After several months of bad news for pets flying on airlines, the International Air Transport Association (IATA) has announced an optional certification program to help airlines improve the safety of their animal transportation. Although the program was in the works before the slew of bad press, the timing of its introduction couldn’t be better.

Know as the Center of Excellence for Independent Validators for Live Animals Logistics (or CEIV Live Animals for short), the certification will be globally available for airlines who want to tighten up on their animal transport safety standards. Therefore, this stamp of approval will prove to passengers that these carriers are (theoretically) among the safest to fly with pets. 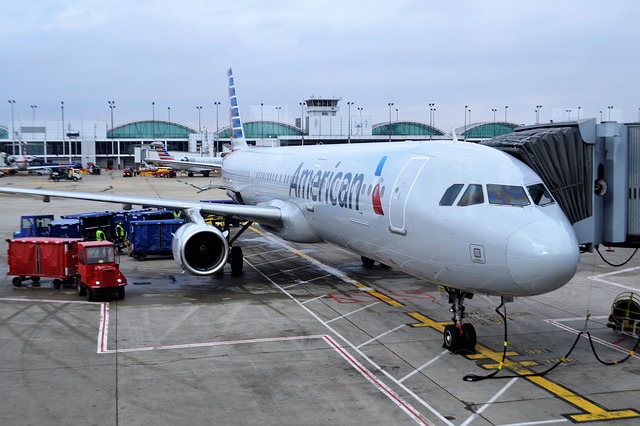 The Los Angeles Times reports that the program is being designed “with the help of industry experts, including veterinarians and government agencies” and “ensures certain training, procedures, equipment and animal documentation is in place.” Once an airline receives the CEIV Live Animals certification, it will be valid for 36 months before they have to renew it.

According to the IATA website, the CEIV Live Animal certification includes their Live Animal Regulations (LAR), which “is the global standard and the essential guide to transporting animals by air in a safe, humane and in a cost-effective manner.​​” These standards include up-to-date airline and government requirements, handling, shipping, and labeling, documentation, and much more. (This PDF of the guide’s table of contents will give you a more specific idea of the audits that are covered.) 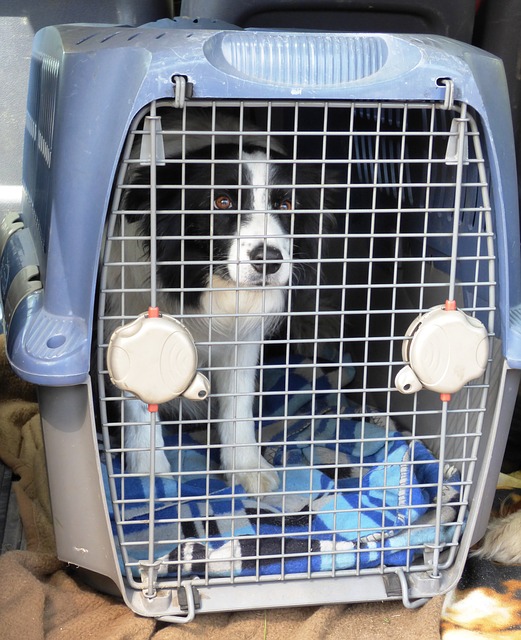 The Los Angeles Times says that Air Canada and carriers in London are among the first airlines to begin getting audited for certification. United Airlines spokesman Charles Hobart, whose company is currently reassessing its safety standards following the death of a French Bulldog, among other incidents, said that they would “consider any reasonable recommendation that improves the overall safety and comfort of all animals that we fly.”

Do you think the CEIV Live Animals certification will help prevent unnecessary deaths, injuries, or mix-ups in animal transports on planes? Would you be more likely to choose an airline that was certified? Tell us in the comments below! 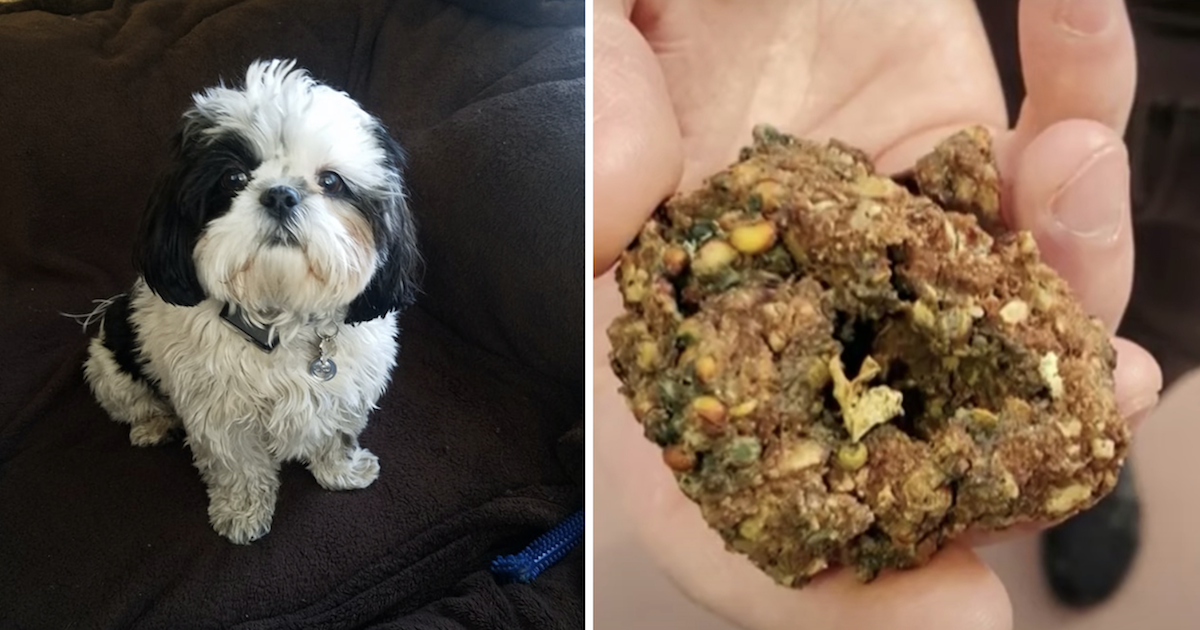 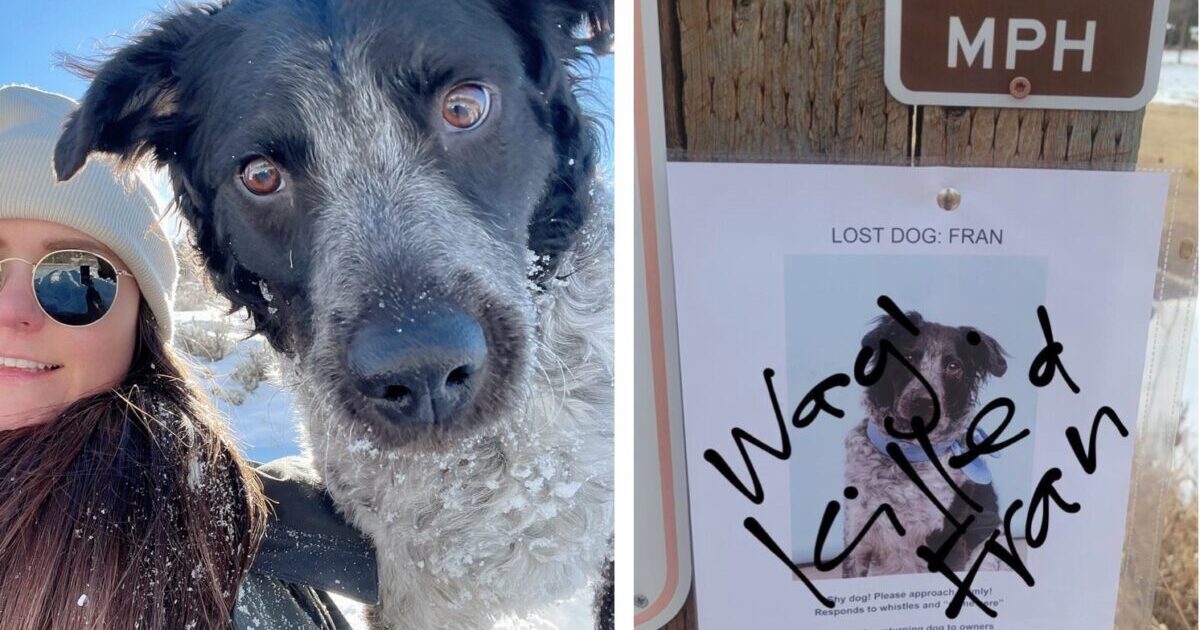