On July 27th, 2019, New Jersey Governor Phil Murphy signed a bill that prevents pet dealers from leasing out dogs and cats to individuals. This is to discourage a practice that is said to be predatory and tricks people out of their money. Many pet lovers ended up paying much more than they’d planned on their dog or cat due to pet leasing. This law was approved almost unanimously because the Senate passed it by 37-0 and the Assembly approved it by 74-1.

What is Pet Leasing? 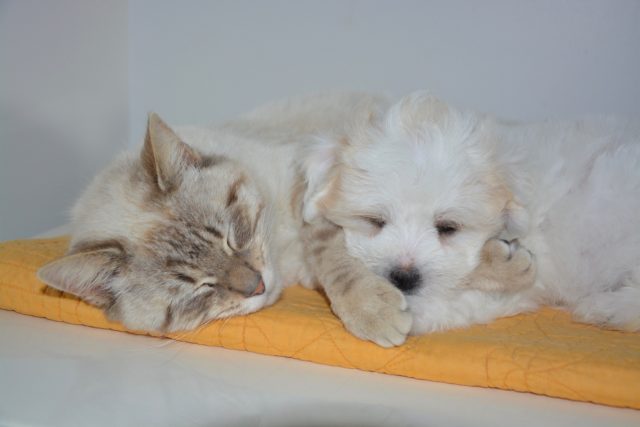 Pet leasing is a way of setting up a payment plan for your new dog or cat, sort of like what you would do with a car. It seems like a bizarre concept, but it is something that many dog lovers are tricked into without even realizing it.

Therefore, without knowing, many people are bringing home dogs that aren’t actually theirs. Dog lovers buying a new puppy can be tricked into signing a lease agreement for their dog. This means that in reality, the dog isn’t theirs at all, but they are just renting them. If any payments are failed to be made, the dog could easily be taken away from their family. 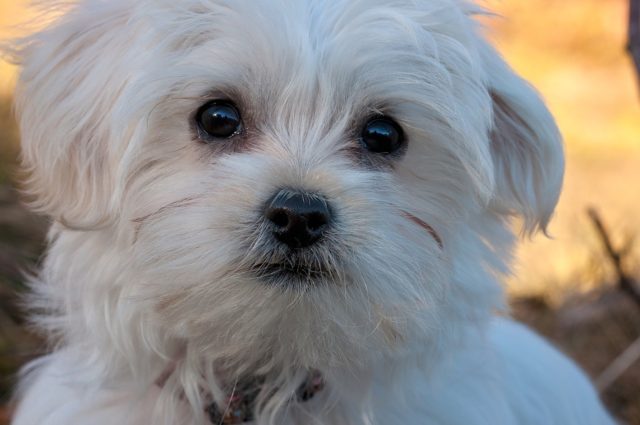 In New Jersey, Scott and Patricia Smith were overjoyed to adopt their new Maltese named Chase. Chase was found at a pet store in Middletown, New Jersey. He was being sold for $3,000, and the Smiths were more than happy to pay that amount for their perfect pup.

However, when Scott handed over his card to make the payment, he was told that it wasn’t going through and that he should try a payment plan instead.

Since the Smiths wanted to bring Chase home as soon as possible, they gladly agreed. They decided that they would just pay off Chase in full as soon as they received the first bill. Unfortunately, that didn’t go as planned.

By agreeing to finance their dog, they had unknowingly signed a leasing agreement. Therefore, Chase was not their dog at all and they had no idea.

The agreement that the Smiths had signed included 29 monthly payments for Chase. They had to pay $176 the day they adopted him, and then $136 each month for 29 months. This means that in the end, the Smiths would have paid $4,120 for Chase as opposed to $3,000.

The Smiths ended up paying way more than they should have just to buy out of the lease early.

“I don’t know how you can lease a living thing,” Scott Smith said.

Sadly, the Smiths are not the only family out there that has been tricked into leasing their dog. Families all over the world have become victims of these unfortunate events.

Is it Still an Issue in Other States? 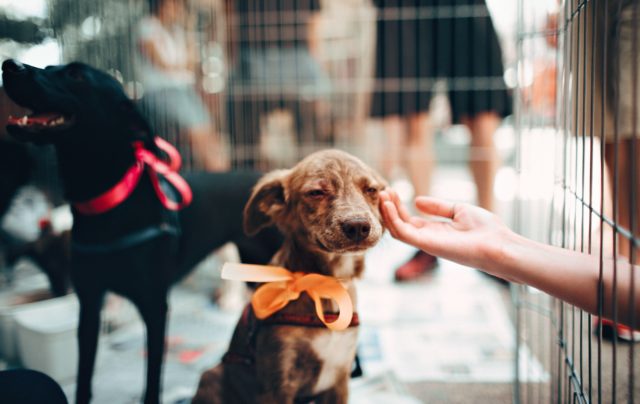 This issue has only come to the government’s attention recently, so unfortunately, many states have not banned pet leasing yet. So far, the other states that have this new law are California, Indiana, Nevada, New York, and Washington. However, Connecticut is currently considering the ban and it is likely that many more states will address this issue soon.

With the new law in place, pet dealers will be charged with fines of up to $10,000 for a first offense. Then, if they continue to violate this law, they will receive fines up to $30,000.

Sadly, a lot of the puppy industry is about making money, which is why so many people get tricked into spending that extra cash. Therefore, if you are planning to purchase a puppy in the future, make sure you look closely at the fine print in order to keep your furry friend safe with your family. You can avoid the risk altogether by choosing to adopt rather than buy. You’ll save two lives – the life of the pet you bring home, and the life of a pet who now has a spot at the shelter until their family finds them.