In a new study by Link AKC, a company that makes smart collars for dogs, more than half of American dog owners admit they sometimes skip social events to spend time with their dog instead. The study involved 2,000 dog owners and included questions about how having a dog impacts a person’s physical, emotional, and mental well-being. 82% of dog owners noticed an improvement in their mental and emotional health because of their dog, and 68% claim that having a dog has improved their physical health. 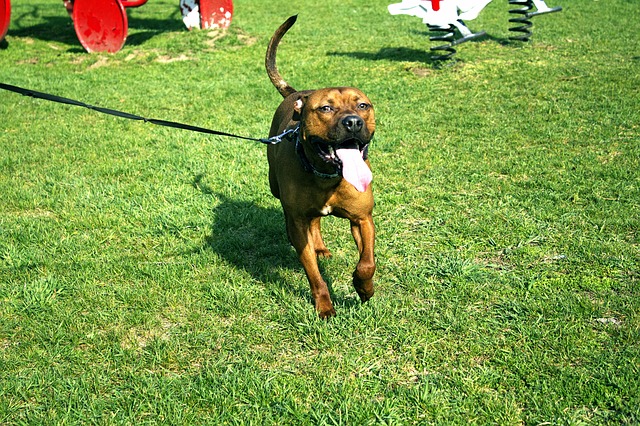 We’ve always known that dogs are a person’s best friend, and now we have numbers to back that up. 6 in 10 people say their dog has helped them in some way, and single people confess that their dog helps them get through an average of almost 5 (4.83) stressful events every week. 40% of people relied on their pup to cope with the death of a loved one, and 20% said their dog helped them through a difficult breakup.

“The physical benefits of dog ownership are often the first that come to mind, but we’ve found the emotional and mental health benefits of having a furry companion are just as impactful. People consider their dogs members of their family and are looking for ways to connect and interact with them on a deeper level.” 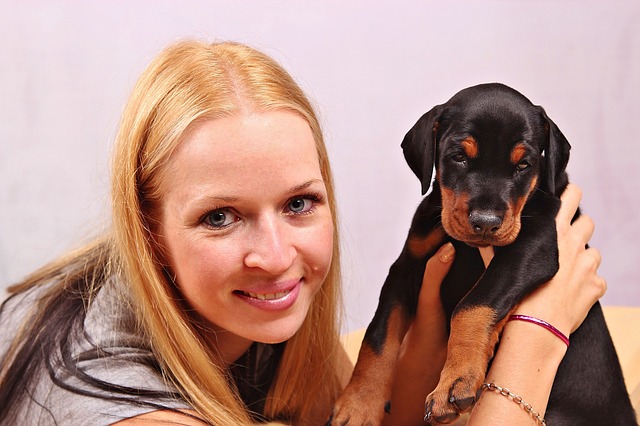 Nearly 9 out of 10 (88%) people said their dog makes them a better person. More than half say seeing their dog after a long day of work makes them very happy. And 81% of people talk to their dog like they’re a human friend, with 72% of people admitting they tell their dog things they wouldn’t share with any other people. Dogs are the best friend who never interrupts our troubles with problems of their own. They also don’t offer faulty advice.

Since dogs are people’s best friends, 78% make life decisions based on their pets, and 3 out of 4 dog owners would rather not spend any time away from their fur child. And of course 4 out of 5 people said it would be a deal breaker if their romantic partner didn’t like their dog.

The reasons people love their dogs vary. 9 out of 10 people feel safer with a dog. More than 2 out of 3 people say their dog helps them get regular exercise. 55% of people said “unconditional love” was the biggest benefit of having a pet, followed by constant companionship. 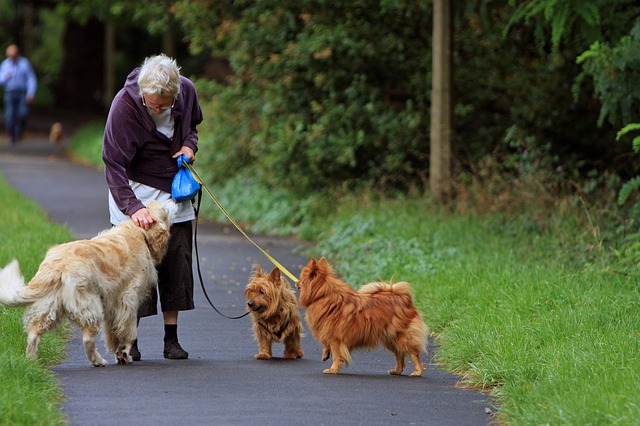 71% of responders said they would be interested in a product that lets them check on their dog while they’re away from home. Calves said:

“Dog ownership is a great responsibility but also comes with great physical, emotional and mental benefits. Our goal at Link AKC is to provide dog parents with useful, insightful information to give them peace of mind that they are doing what is best for their dog, who in exchange do so much for them.”