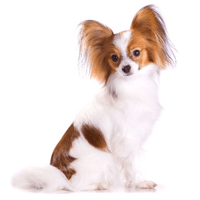 The Papillon originated in France, where the breed was called the “Dwarf Spaniel”, and featured spaniel-type dropped ears. The court of France’s Louis XIV was particularly passionate about the Papillon, and imported many of them. This tiny breed was featured in many paintings of the Renaissance period. Although the breed is well known for its resemblance to a butterfly because of its wing-like ears, it has also been compared to a squirrel because of the fashion it carries its tail in. The early Papillons had drooping ears, an unknown circumstance somewhere along the line caused some dogs to sport erect ears. Both ear types are correct according to the breed standard to this day, although the erect-eared dog has much more of a reputation and following. The breed’s popularity spread from Europe across the Atlantic during the early 20th century, while the AKC officially recognized the breed in 1915.

The Papillon has a small frame and build, almost petite in nature. Its small body features an abundance of long, silky hair. The breed is known for the large, butterfly-like ears. It also normally features a profuse frill on the chest and a tail, covered with a long plume. The gait is best described as quick and proud. The eyes of the Papillon offer a endearing and curious expression. The Papillion has only a single layered coat, with the dominant color usually being white. The ears and the area above the eyes is usually red, brown, or black in color.

The Papillons activity level is moderate. It is a playful, friendly and intelligent. At times it can definitely be calm, patient and gentle. The Papillon will do well with other dogs, non canine pets and children if socialized at a young age. This breed has a tendency to protect its owner for everything and anything. Some papillons can exhibit timid or nervous behaviors. The breed’s skills include watchdogging, agility, competitive obedience and performing entertaining tricks.

Although Papillon’s coat does not tend to matt or tangle, it is still important to brush it regularly. More time should be spent taking care of the teeth and nails. Bathing does not have to be done often, as it is generally a clean smelling dog. They enjoy outdoor play and activity, but should not be left outside for long periods of time nor should they be kept as an outdoor dog. Though this dog is pretty much an indoor breed, apartment living may not be the best choice due to its natural habit to bark excessively at anything and everything it hears. 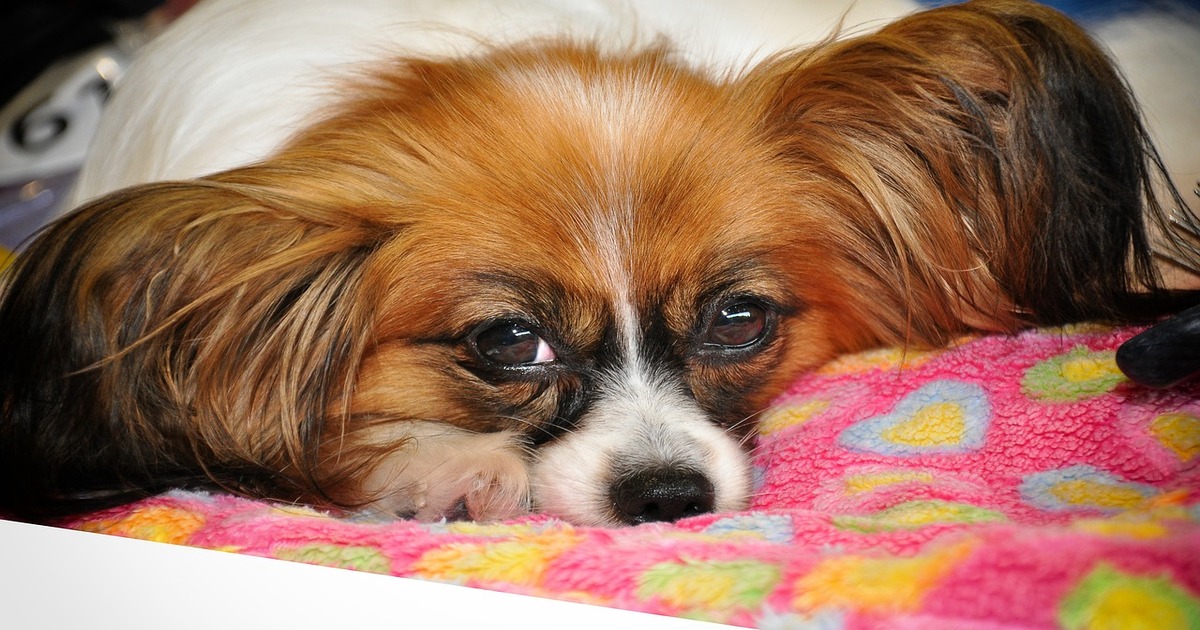 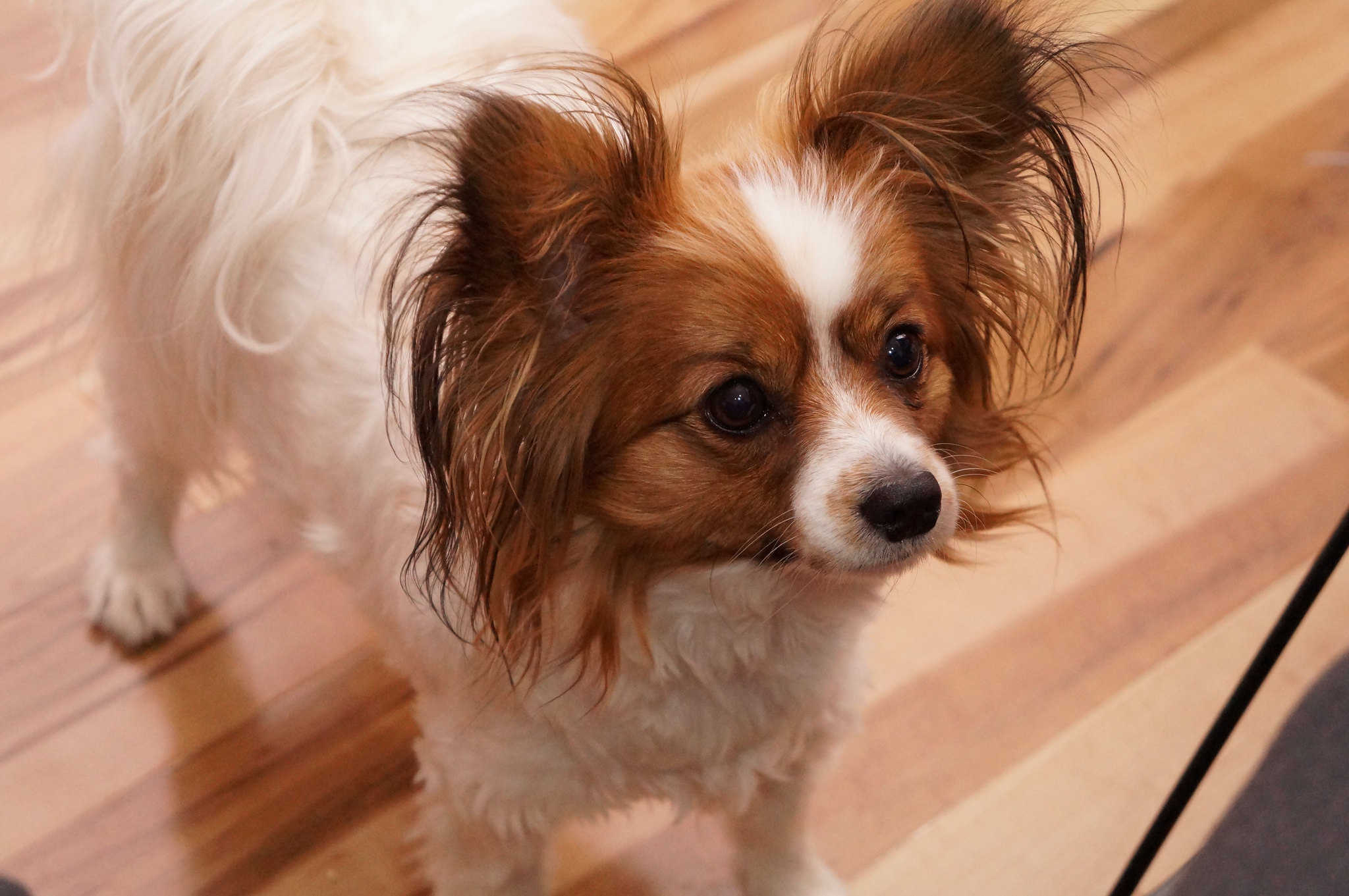 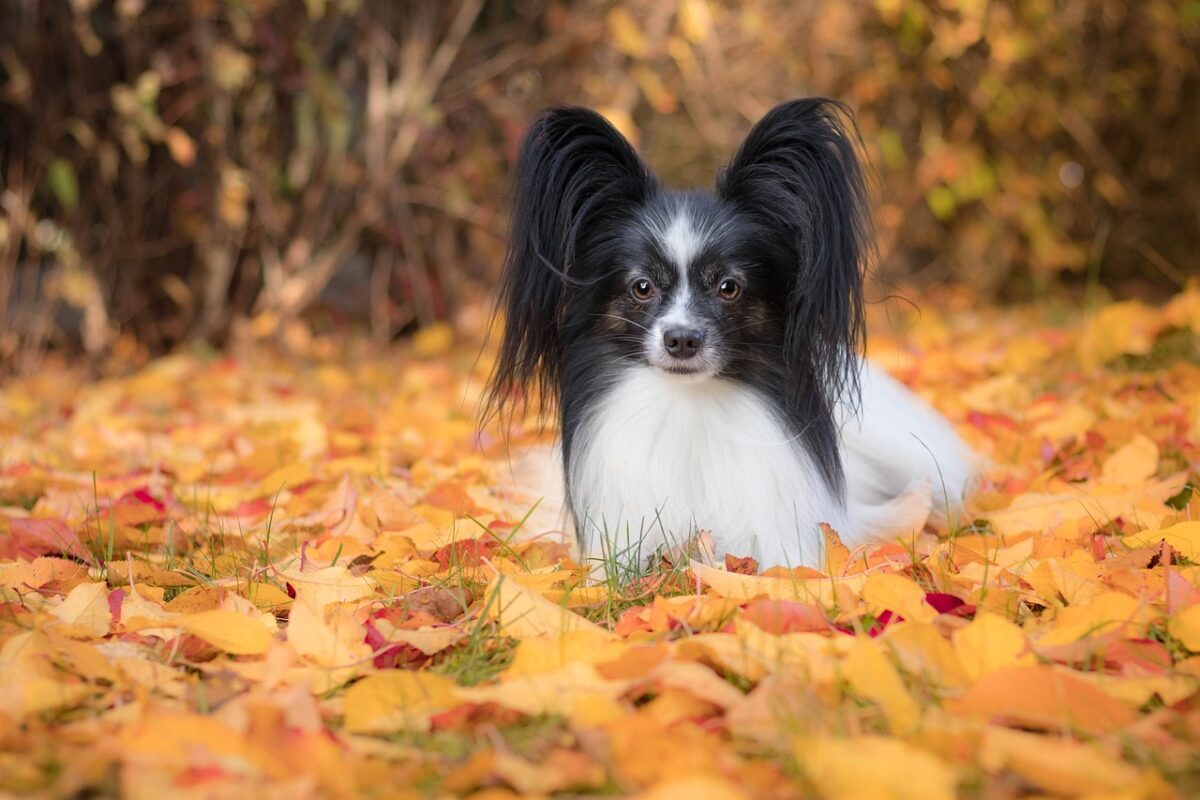 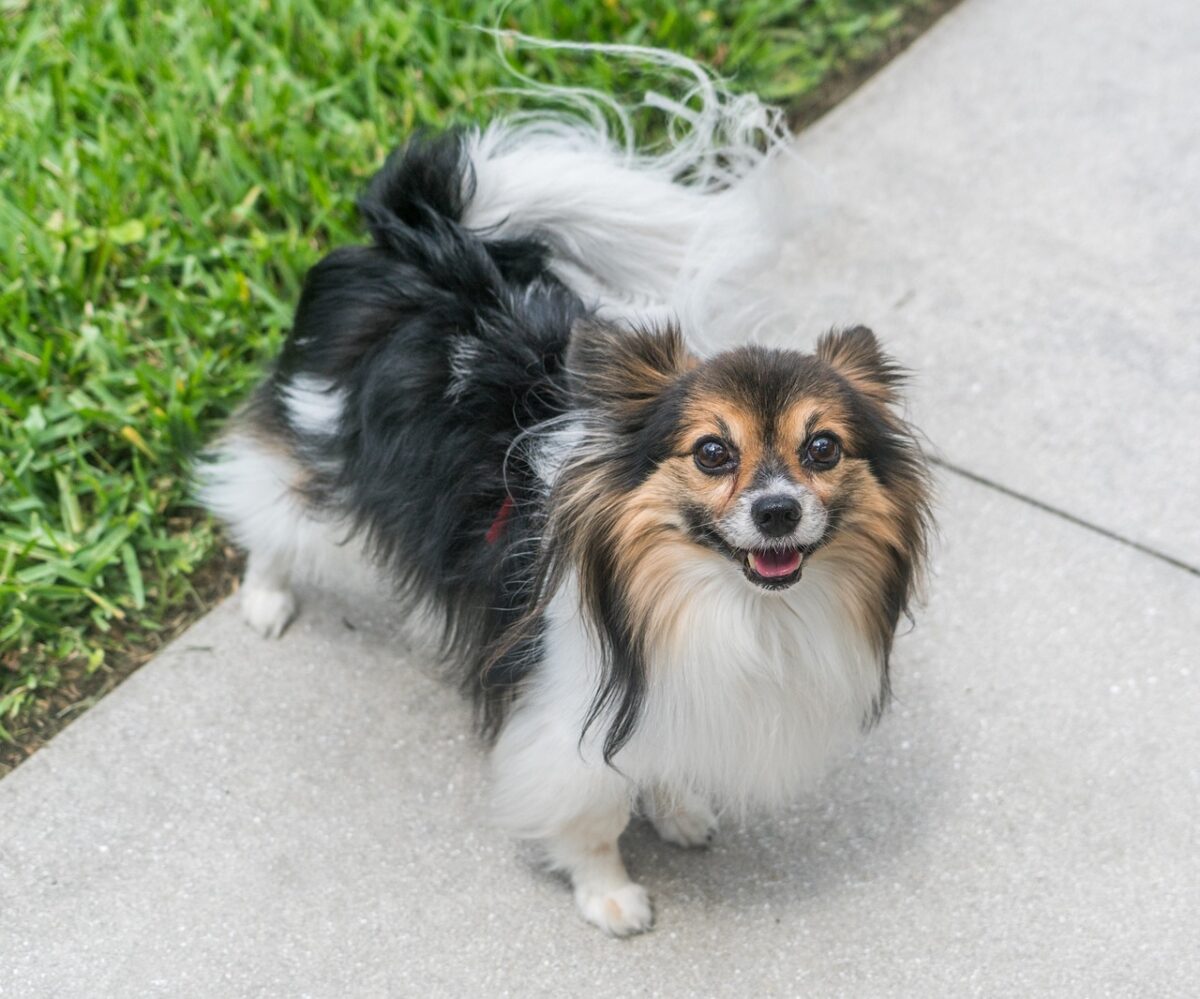 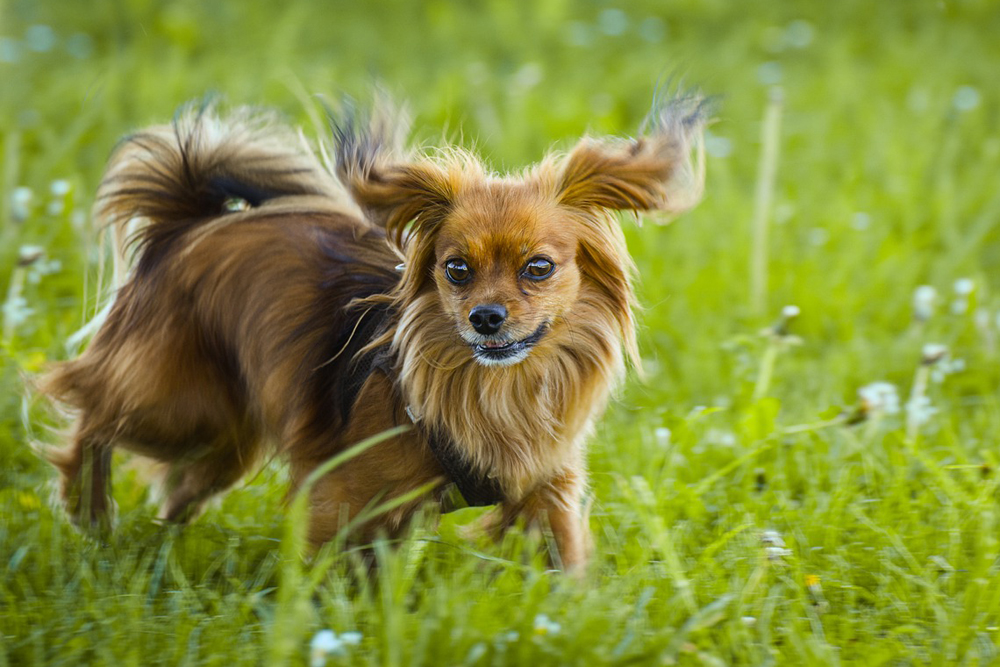 Is Your Papillon a Picky Eater? Try This Simple Hack.