The Westminster Dog Show is the premier dog show in the United States. Over 3,000 dogs will attend this year, most of them there for conformation. Do you know what breeds have taken home the coveted Best In Show win the last 15 years? (For those unfamiliar with dog showing, the dog is judged against the breed standard. The dog named “Best in Show” (BIS) means of all the dogs, he represents (meets) the requirements of his breed standards better than any of the others.)

The Wire Fox Terrier is known as a high energy clown; friendly, playful and great with kids. They maintain a strong hunting instinct for vermin, however, so expect them to dig if left alone outside. This breed has taken home the Best in Show title at Westminster 14 times.

This was the first year an Affenspinscher took home the Best in Show. A cute dog with a tenacious attitude that the American Kennel Club describes as a “fun-loving, sometimes mischievous, personality,” it’s easy to see why their owners are so smitten with the breed.

An adorable lap dog whose beauty you can’t really appreciate until you have seen their “show coat.” While most pet owners keep them in a puppy cut, a full-coated Pekingese is quite stunning, with a floor-length fur-coat that makes them appear to glide across the floor. This was the fourth Peke to win BIS at Westminster.

Despite being a recognized AKC breed before Westminster even began, 2011 was the first year this noble giant took home the BIS. His wiry coat makes them an “easy-care” dog, however they are known for chasing anything moves and therefore should be kept on leash.

Made recognizable by Jock in Disney’s Lady and the Tramp, the “Scottie” has been triumphant at Westminster 8 times since it began in 1907. They are a cute, personable breed with the typical terrier spirit.

Another breed first, the Sussex Spaniel has been around since the 1880’s, but had never won a Westminster until this year. They have a cheerful disposition and are great family dogs.

If you haven’t owned a beagle you may not be aware that they come in two height varieties – 13-inch and 15-inch. This win was another “breed first” at Westminster.

This is the sixth year an English Springer Spaniel took home BIS. Springers are amazing family dogs—affectionate and cheerful is how the AKC describes them. But, they do have a lot of energy and need daily exercise. (www.akc.org)

The only other time a Bull Terrier won BIS at Westminster was in 1918 and it was the “white” variety. They are a unique breed—bully in looks, terrier in personality.

2005 marks the second time in Westminster’s history that a German Shorthair Pointer won BIS. The last time was in 1974. They are a super high-energy and intelligent breed that needs a job and plenty of exercise to make a good pet.

Another breed that has only won twice (the first time in 1984), the Newfoundland is a gentle giant. Despite his size, he makes a great indoor dog and is great with children.

Relatively new to AKC compared to some breeds, they were accepted in 1922. This year marked the first time this feisty terrier won BIS.

The poodle, as a breed, has won Westminster nine times – four standards, three miniatures and two toys. Even when they don’t win BIS, they are always a crowd favorite ever year and win their group often.

It is quite remarkable that the happy Bichon has only won BIS once. They are a born show-dog and a huge crowd-pleaser with their spritely jog and happy expression.

The only repeat breed win in the last fifteen years, the English Springer Spaniel is a nice, all-around dog. As of 2013, they are ranked as the 28th most popular dog in United States based on AKC registration numbers. (akc.org) 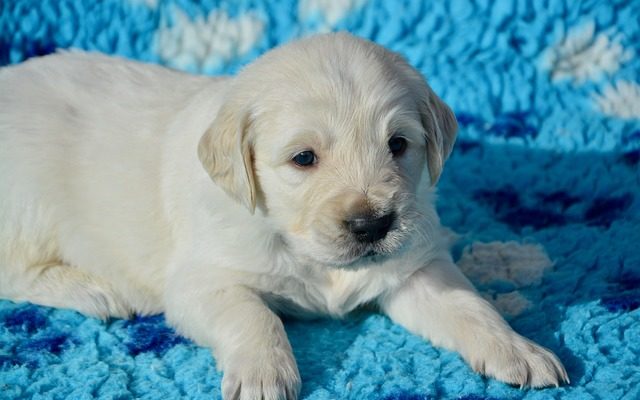