Pit Bull lovers often suffer heartbreak over the discrimination of their favorite breed. Once called “Nanny Dogs” and praised for their loyalty, Pit Bulls have become a favorite for dog fighters and abusers because of their muscular build and trainability. Their popularity among irresponsible owners have given them a bad reputation they don’t deserve.

Discrimination comes in many forms. It can be as simple as someone crossing the street when they see your dog approaching, no matter how well behaved he is on his leash. They’re often banned from neighborhood and apartment communities, even when other big breeds are allowed. Ashley Yanez and her Pittie pup experienced it firsthand when they were turned away from a Cinco de Mayo party at a Petsmart store last year.

Blu was so ready for the party and she wasn’t allowed bc she’s a pitbull fuck petsmart pic.twitter.com/XWkjyz8GNt

On Saturday May 5th, Ashley’s local store held a “Barkarita Fiesta” for Cinco de Mayo. At the time, Blu was an adorable, tiny, 9 week old pup. Like any other dog mom, Ashley wanted to get Blu out to meet other pups and have a good time. However, when they arrived, Ashley was told that Blu could not participate because she was a Pit Bull.

Though there was nothing mentioned on the flyer about breed restrictions at the party. Like other dogs, Pit Bulls are allowed in Petsmart stores on leash, but it’s their policy not to allow them to participate in events like the one Ashley was turned away from. Their policy regarding doggy day camp and off-leash events states:

Petsmart has this policy in place because it believes it’s the best way to ensure the safety of the dogs in their care – but this is based solely on breed, not behavior. Even the most docile, small pitties, like Blu, can be turned away.

When Ashley took to Twitter to tell the story and express disappointment, Petsmart ate their words (though, their policy hasn’t changed.)

Hi Ash. All breeds, including pit bulls, are invited to our events and welcome in our stores. We’re so sorry for the confusion, and we’ll be sending you a party package to help make it up to you and Blu.

Ashley wasn’t having it.

Thanku but no thanku we want to support businesses that don’t discriminate against certain breeds. It’s very important for all dogs to socialize no matter the breed. https://t.co/ZkGSVlXeG3

When other Pit Bull owners caught wind of what happened they responded with pictures of their own “dangerous” Pitties and words of support.

Tired of people labeling pit bulls as bad and dangerous dogs. My babies are so sweet pic.twitter.com/LydHVy5i23

Forget petco. She could come play with Cole and Leela whenever she likes pic.twitter.com/jPaxFVbkLt

Tell Blu she can come play with Ro any time❤️ pic.twitter.com/1b11gvk08X

me otw to hug Blu pic.twitter.com/IafPfml9k8

Petco, perhaps Petsmart’s biggest competitor sent Ashley a their condolences and a few gifts along with a gift card to be used in their store! She was invited to bring Blu into their store any time. Unlike Petsmart, Petco has no breed restrictions and only requires up-to-date vaccinations for all pets!

Even those who have known “bad” dogs before should remember that they’re not representative of every dog in their breed.

Blu has since received a lot of love from Pittie supporters and is now a great big girl with an Instagram of her own, and she’s fighting against breed discrimination! Check her out @pitbullnamedblu. 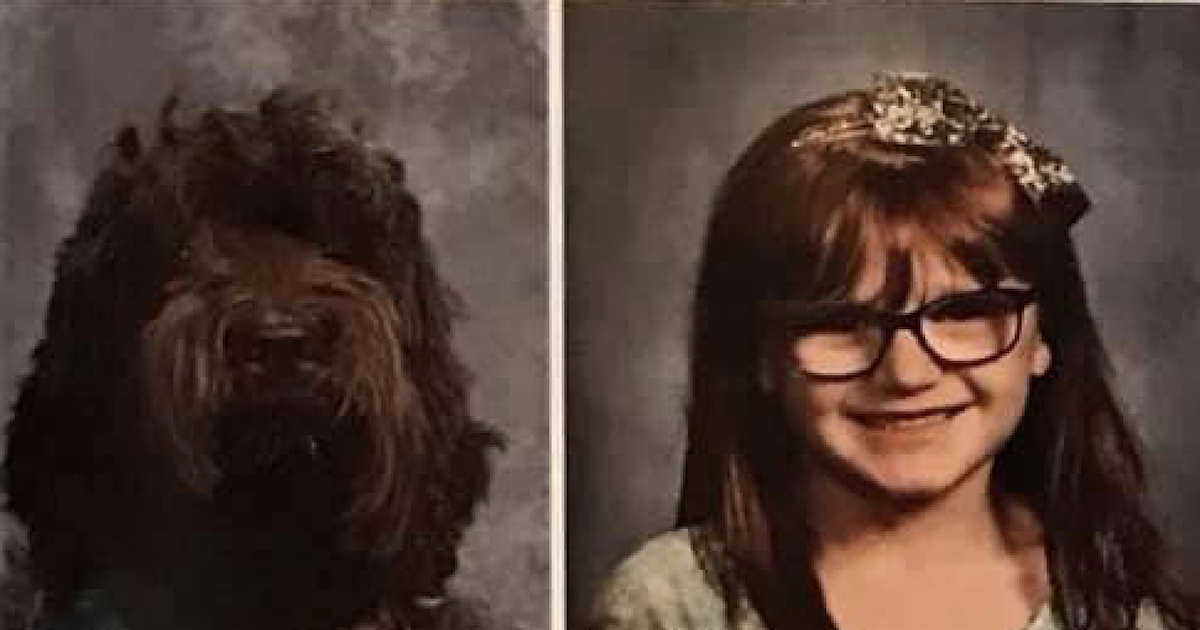 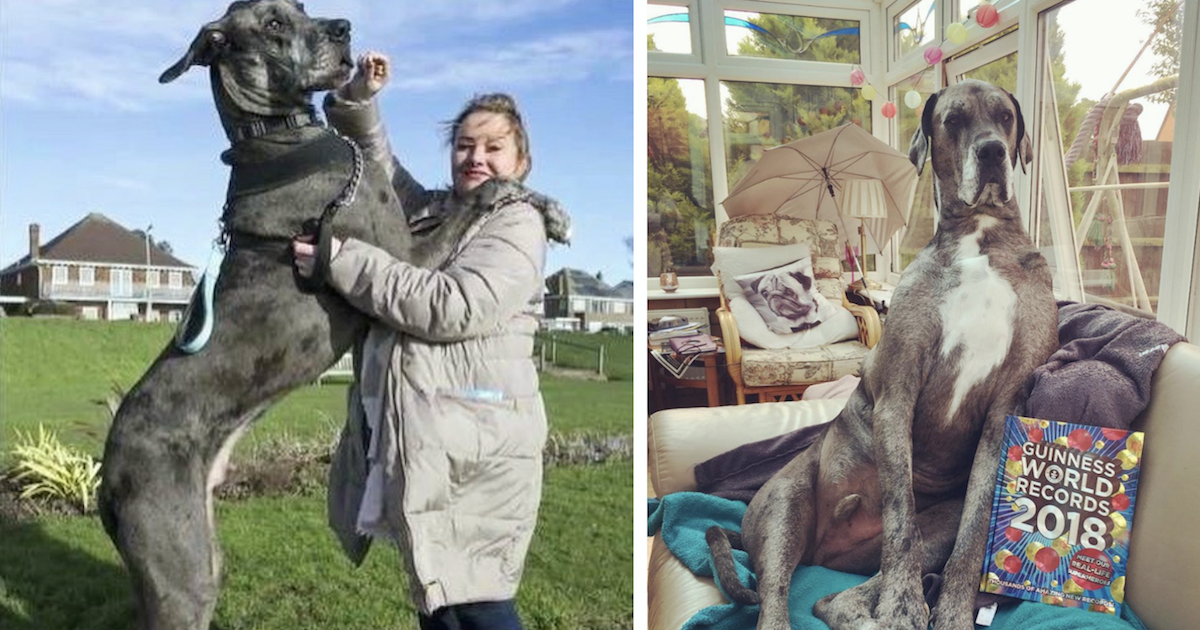 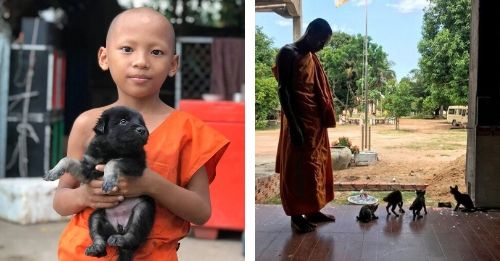 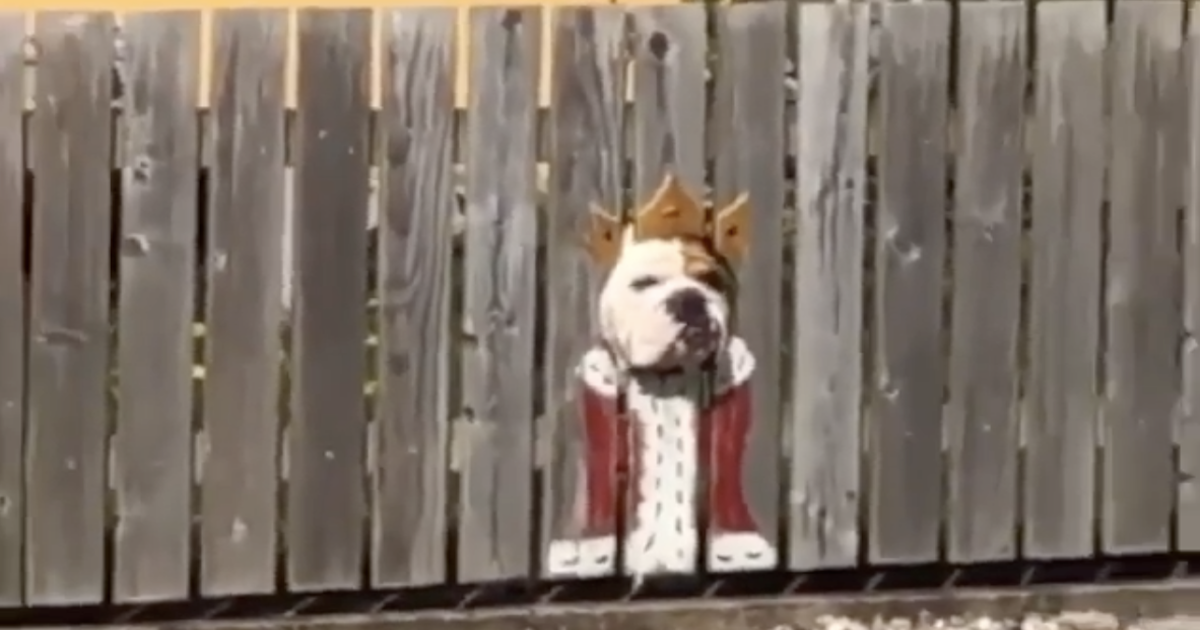