We are all too familiar with the stigma around bully breeds, in particular those referred to as the “pit bull” or American Pit Bull Terrier. They are one of the most common breeds/breed mixes found in shelters and many places have put restrictions on owning them.

But breeder Marlon Grennan of Dark Dynasty kennels in New Hampshire is not only breeding them, but breeds them for size.

He currently owns one male, called “The Hulk” that weighs in at 173.4 pounds.

Just How Big is That?

The American Pit Bull Terrier is not recognized by the American Kennel Club (AKC), but it is registerable with the United Kennel Club (UKC). Their breed standard for size is this:

Greennan is breeding dogs that are almost three times larger than the standard allows – at the high end!

Their standard goes on to say “It is important to note that dogs over or under these weight and height ranges are not to be penalized unless they are disproportionately massive or rangy.

Very Serious Fault: Excessively large or overly massive dogs and dogs with a height and/or weight so far from what is desired as to compromise health, structure, movement and physical ability.”

This raises some questions…

As the UKC states, dogs bred to be this large can have a lot of health issues that potential owners may not be aware of nor ready to pay for in the long run.

“Dogs this large have a reduced life span and also have health issues associated with being very large (joint and orthopedic problems),” explains Dr. Kathryn Primm, owner of Applebrook Animal Hospital and the “Animal Stuff You Wonder About” blog.  “Any breeder that selects for something as specific as size, even if it is toy or teacup, is forced to narrow the breeding pool to fewer animals and that is how genetic abnormalities get concentrated in a blood line. We have seen more cancers in giant dogs.  There have been cardiac issues that have come up in some of our large breeds also. Many of these issues do not show up before the dog is bred and has already passed on his/her genes.”

But why do they have to be so big?

The pit bull already has a stigma of being an aggressive breed – to breed giant ones and then train them for aggression seems like a detriment to those fighting for anti-BSL and a change of heart in how we view bully breeds.

Greenan claims the dogs are taught to turn aggression on and off by a cue. But then goes on to say if you are not home the dog is taught to use “his own judgement” on how aggressive to be with someone entering your property.

Would you trust your 170-pound dog with aggression training to always make the right choice?

Nancy Denier has been doing foster and rehab work (mostly with pit bulls) since 1990. She owns 3 of them. Her concern is that new owners won’t really know what they are “getting into” with such a large dog.

“All 3 of my ‘average size’ pit bulls range between 40 and 50 pounds,” she says. “Yes, I’ve had accidental squabbles between them (few and far between, generally while slowly integrating a new foster to the house or occasional recourse guarding), they are challenging to break up due to their bred-in strength and tenacity (terriers), I couldn’t imagine it happening with a dog like this.”

And what about all those Rescue Dogs?

As mentioned, this is one of the breeds that is MOST likely surrendered to shelters.

“In March 2000, the ASPCA asked representative U.S. shelters about their experiences with pit bulls. Thirty-five percent of shelters take in at least one pit bull a day, and in one out of four shelters, pits and pit mixes make up more than 20 percent of the shelter dog population. New York, Chicago, Boston, Phoenix and Honolulu each saw 3,000 to 7,500 pits turned in during the previous year.”

Lastly, What about Fighting Rings?

She said that judging by the website, this is not a place someone is going to pick up a family pet.

Grennan does seem to care about his dogs – from screening processes to a contract saying he has the right to check on the dog every 3 months—but that doesn’t mean they won’t up in the fighting ring. The only way to truly prevent that is to not breed and train pit bulls to be aggressive.

He also claims to be starting a pit bull rescue, though it just feels at odds with his overall business plan.

Here is a video of one of the Dark Dynasty Dogs.

You be the judge. Take a look at his Facebook page and website. What do you think? 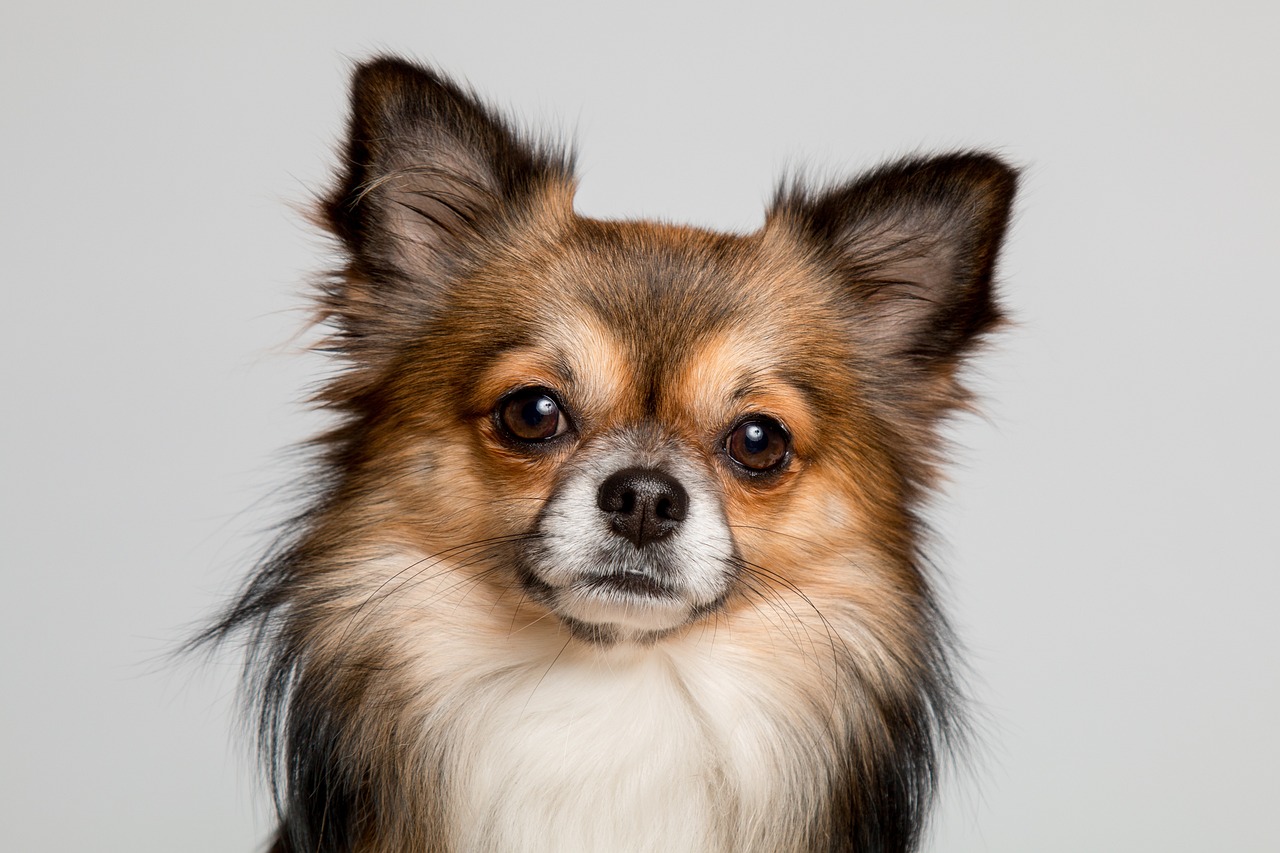 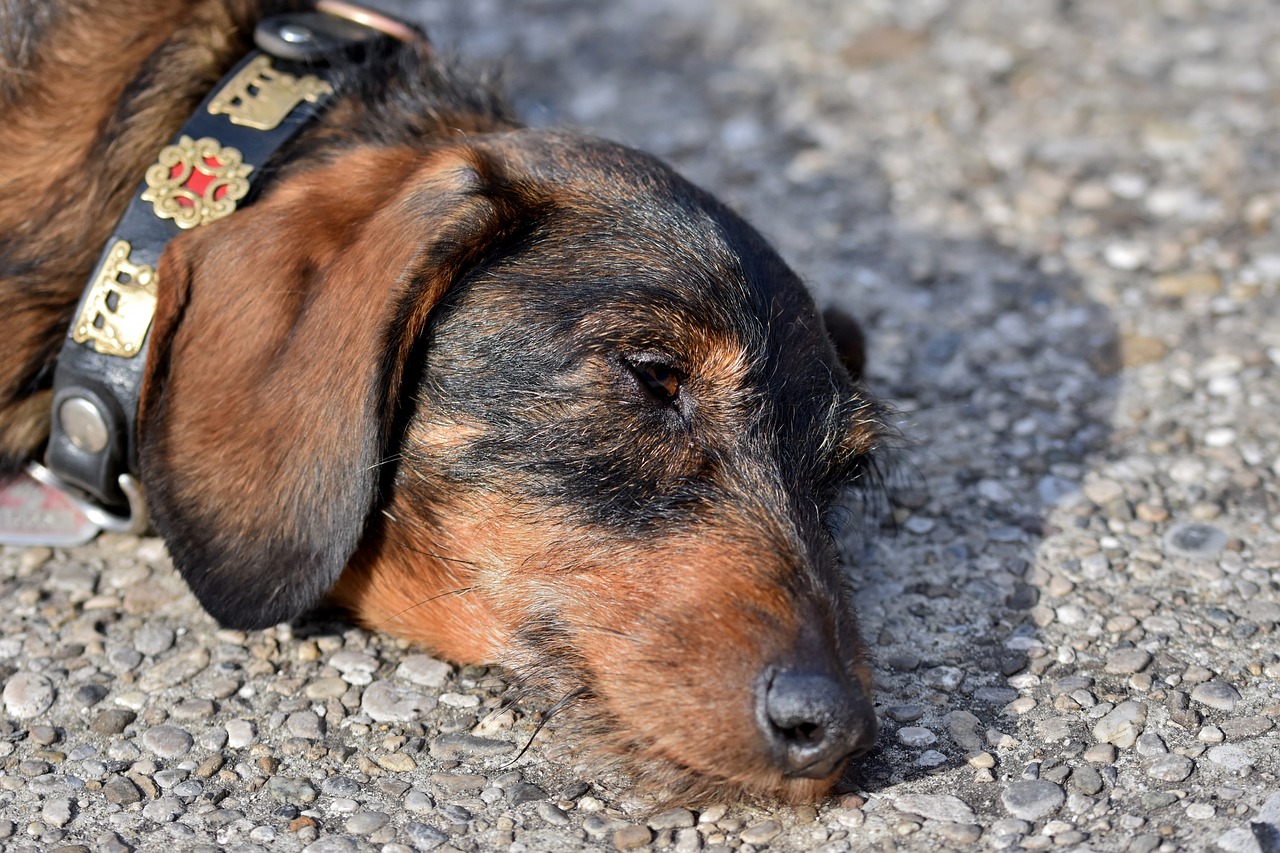