A plane crashed in Broomfield, Colorado, shortly after taking off from the Erie Municipal Airport. The two private pilots on board died, but somehow, a 7-year-old Pit Bull emerged from the wreckage with no broken bones.

No one knows how the Pit Bull named Chata survived the crash, but people are calling her a living miracle. Vets immediately tended to Chata’s care, but to their surprise, her wounds were minor considering what she went through. She’s very fortunate to get a second chance at life.

Shortly after the crash, a good Samaritan found Chata wandering around a nearby neighborhood. The strangers weren’t from the area, but they still took the time to pick up the dog and bring her to the local shelter. Chata waited there until her family members came to take her to the vet. She was at the shelter before first responders arrived at the scene of the crash.

“It’s my understanding that there were two victims in the plane crash but she belonged to one of them,” said Dr. Ashley MacDonald, staff veterinarian at Arrowhead Animal Hospital. “I know that Chata’s family loves her so much, and her dad passed doing something that he loved doing with her. She even had little earmuffs in the plane when they would go up together, which is likely how she got that laceration.”

MacDonald and other vets at Arrowhead Animal Hospital took care of Chata. Chata’s family was distraught and heartbroken, so the staff comforted them while ensuring their furry friend was okay. Luckily, the extent of Chata’s injuries were sore muscles and a gash behind her ear.

Chata Returns to Her Loving Family

Chata is now doing well and has been released from the vet. No one knows exactly how she survived the fatal plane crash, but they’re grateful she did. MacDonald said animals often do crazy, unexplainable things, and this is just another example of that.

“She did great in the hospital, was so sweet,” MacDonald said. “I was expecting a more critical, mangled patient, but she was wagging her tail the whole time.”

MacDonald added that Chata would be able to comfort the family during this difficult time. Even though their dog is still alive, one of their human family members died in the crash. Chata is like a piece of him that can help them with the healing process. After all, canine cuddles are the best type of comfort for many dog lovers.

The details of the crash are still being investigated, but we may never know how Chata survived. 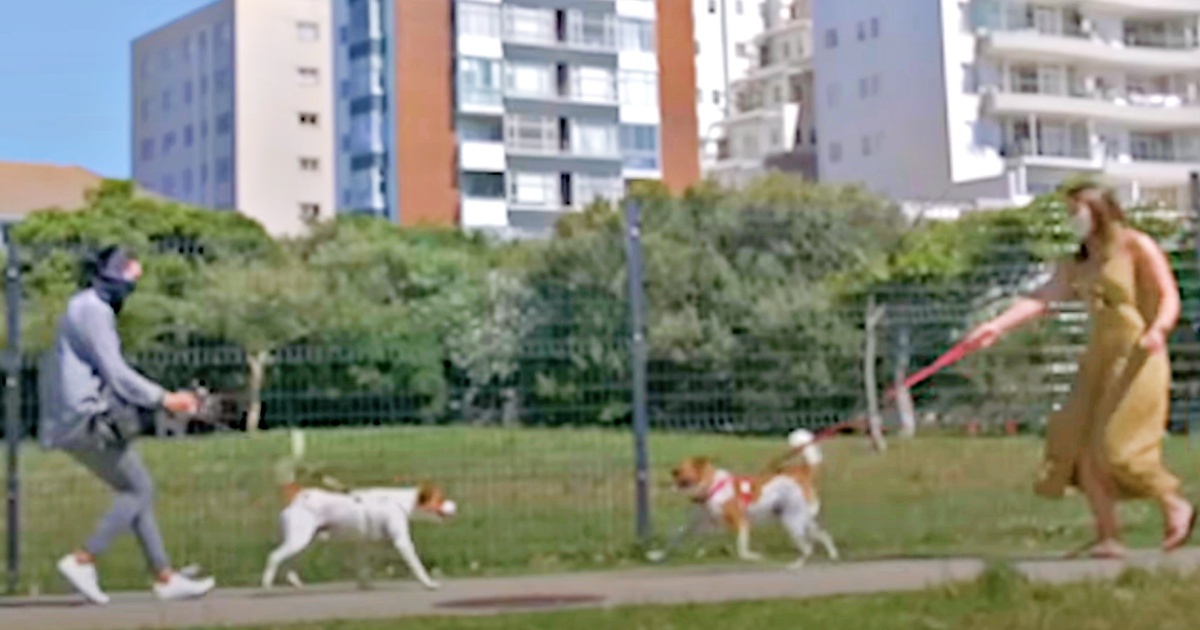