It’s been 14 years since Puppy Bowl officially became part of Super Bowl Sunday, and dog people think it’s high time they featured some of the other adoptable cuties looking for good homes. While Puppy Bowl is full of young pups playing, picking fights, and being their generally adorable selves, Animal Planet is introducing their newest idea in canine sports entertainment. Dog Bowl is coming to make even the most anti-sports people look forward to Super Bowl LII.

The one-hour special hosted by award-winning animal advocate Jill Rappaport will air on Feb. 3 at 7 p.m. Dog rescues from 11 states came together for the draft, and 50 dogs between the ages of two and 15 were chosen to take the field. The adult dogs were split into two teams—the Paws and the Tails—and set against each other nose to nose in lighthearted competition during the special’s taping in October.

Fans of Puppy Bowl know releasing any number of dogs into a field full of fun toys and friends is bound to bring about adorable moments and a fair share of chaos. The older dogs, however, need a little more encouragement to get the game going. Official Puppy Bowl “ruffaree,” Dan Schachner says in an article with USA Today,

“They’re calmer with each other. We don’t get fights like the puppies when they yip at each other. They seem a little more aloof.”

The goofy antics are kept to a minimum, and that’s exactly the message producers and dog rescuers want to get across. Schachner said,

“Part of the message that we’re trying to get out there is sometimes older dogs are more sedate and low-key for families that might be looking for that. In a perfect world, a family watches this and goes, ‘Oh, that bulldog is so chill!”

One of the bulldogs in question is Josie. After having a litter of puppies, Josie was put up for adoption by owners who no longer wanted her. She’s five-years old and prefers the sideline to center stage, and Dog Bowl producers hope to highlight her good behavior and laid-back personality.

Playing alongside Josie will be Stewart, a wiry-haired dog that lifted his leg as soon as he took the field. There’s also nervous Betty who called for a time-out while the special teams took care of a messy situation on the 50 yard line. There are dogs of all breeds and of all backgrounds to show viewers the perfect player comes in all kinds of packages. The program will draw attention to the fact that adults dogs have a much harder time getting adopted than their younger friends. Older dogs are often passed over for playful puppies, but Dog Bowl will show there are certain advantages to rescuing an adult dog versus a puppy.

Regardless of what the scoreboard says at the end of the day, all the dogs on the field will be winners. Animal Planet is spreading the importance of adopting older pets, and many of the dogs playing in the big game have already found new homes. Their prime-time coverage during one of television’s biggest weekends will help other dogs their age find their very own furever families. 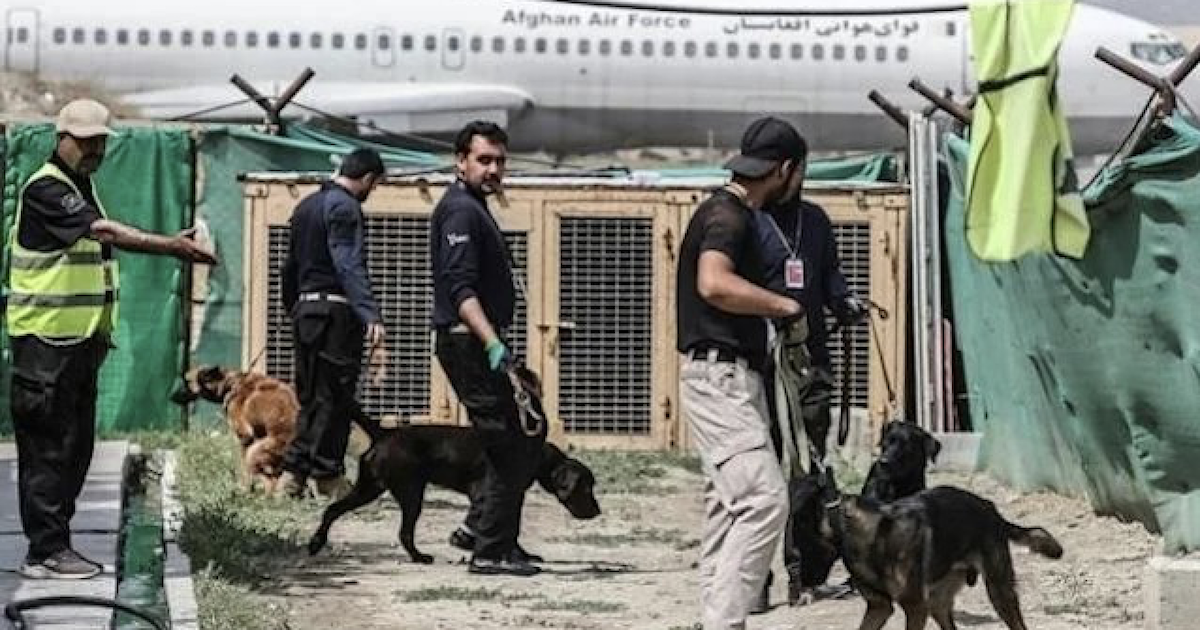 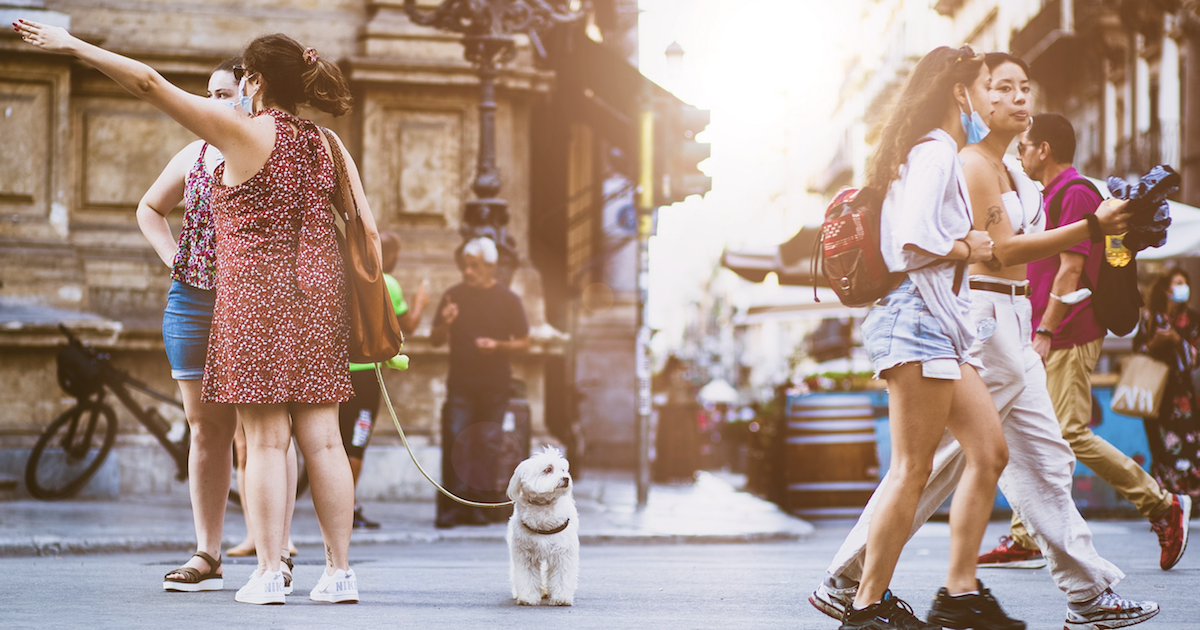 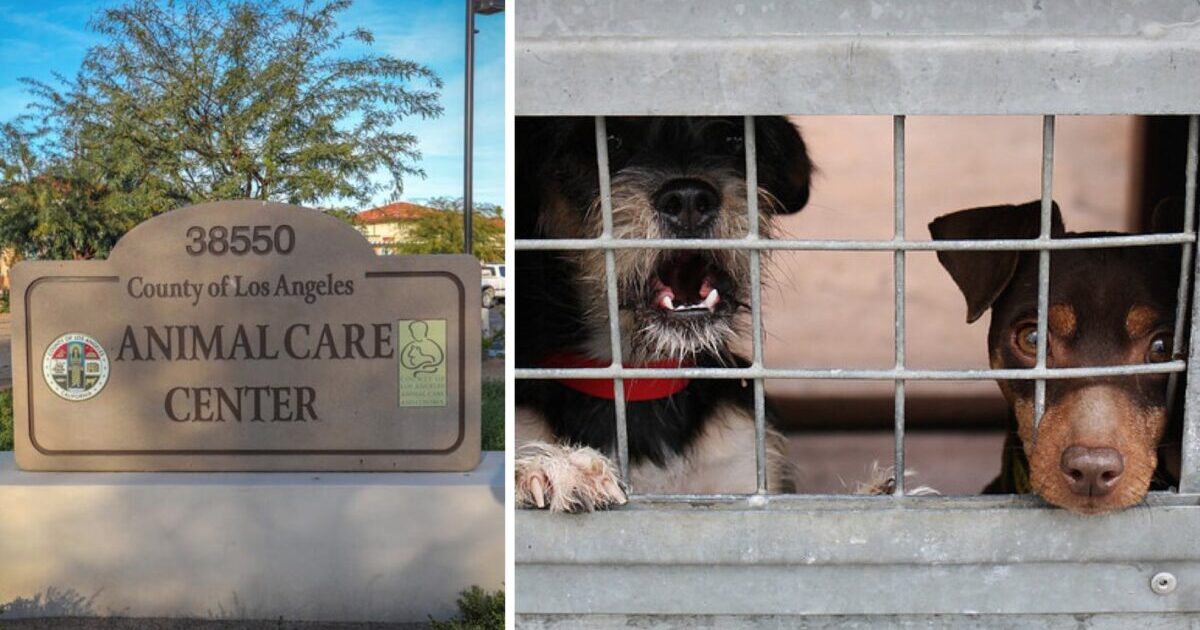