We’ve told you about other recalls of dog food from Hill’s Prescription Diet & Science. Unfortunately, recalls seem more frequent as of late. Here’s another one to know about uncovered by Truth About Pet Food (TAPF). 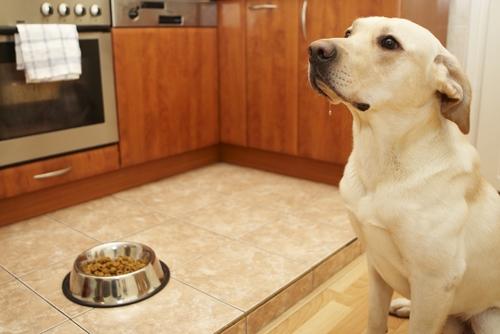 This case of dog food recall is a bit tricky to track. TAPF reported seeing Facebook posts indicating Hill’s added another product to their excess vitamin D recall. TAPF researched the issue on the FDA website and found nothing to support the claims. So, they called Hill’s Prescription Science and Data and had this exchange.

TAPF asked: “Has Hill’s added to their recall list? There is information being shared on Facebook that another pet food has been added.”

Then, TAPF learned that Dr. Laurie Coger contacted Hill’s via the Hill’s website. She had this exchange.

Dr. Coger contacted them via a web-chat and asked the same question: “Is there an addition of I/D canned to the vitamin D recall?”

With a veterinarian, Hill’s gave a different answer. They responded:
“SKU 3389, which already had some lot#s on the recall list. We added another lot# 102020T21.”

Hill’s also told Dr. Coger “they are not contacting vets who may have purchased it. Only a “small amount made”, no reports of problems.”

This is what you need to know. Based on the reporting of Dr. Coger, Hill’s added another food to its recall list: Hill’s Prescription Diet i/d Canine Chicken & Vegetable Stew 12.5oz (SKU 3389, Batch code 102020T21); 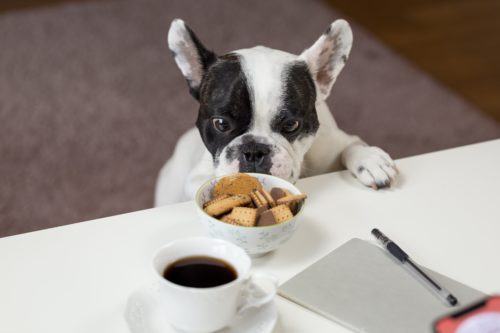 Since January 2019, the FDA alerted Americans to a recall of 85 total lots of 33 varieties (SKUs) of Hill’s canned dog foods.  This is a break down of all the SKUs and items that should be avoided.

This is a list of additional canned dog food recalled on March 20, 2019: