Every dog owner wants to think that in a test of favorites, their pet would pick them every time. It’s that classic game of who belongs to who where two people stand on opposite sides and the dog picks who they want to go with. TV characters do it to determine who the dog’s real owner is, but does it work in real life?

A study in the Journal of the Experimental Analysis of Behavior suggests something dog owners don’t want to hear. According to a series of experiments, even dogs that love their owners might not pick them every time they’re given the choice. The twist is, however, it isn’t about playing favorites. Researchers found it has a lot to do with the context of the situation. 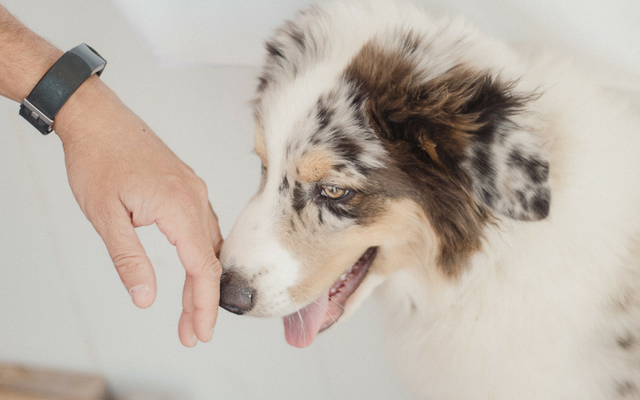 For their experiments, researchers brought in over a dozen dogs including representatives of the sporting and herding breeds as well as working K9s and hound dogs. Some of the dogs had families, and others were living at the shelter after either being abandoned or found as strays. All dogs were at least six months old, and the owned pups had been living with their families for at least four months.

The dogs with owners were tested in two different environments. For the first round, they were allowed free range of a familiar room in their house. There were at least two people in the room—one was their owner and the other a stranger. The dogs were allowed to choose who they wanted to approach and when they wanted to do it. The people were then allowed to pet the dog for however long their four-legged friend decided to stay near. While the dogs looked their owners in the eye more than they did the strangers, they chose to approach their owners first only one third of the times. The results are disheartening for a dog owner to hear, but there’s more to the story. 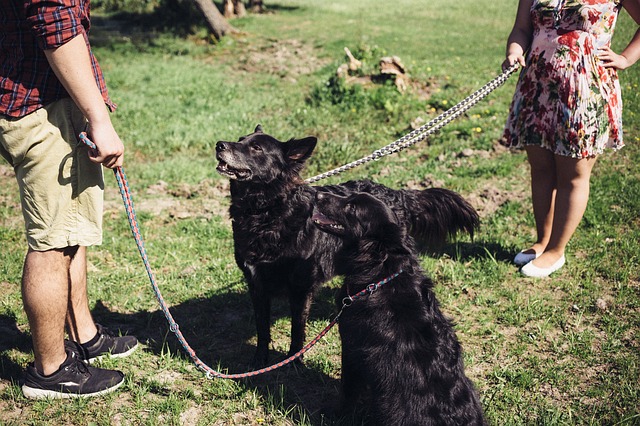 The same test was then conducted in an unfamiliar laboratory setting. Again, the dogs were free to choose with whom they wanted to interact. This time, however, they chose to move toward their owners about 80 percent of the time. Researchers think this suggests the dogs felt less secure in the unfamiliar environment and sought out their owners for reassurance and comfort. In the home, they felt safe enough to meet new people.

For a final round of testing, shelter dogs were brought in to determine if dogs have a preference for a person that doesn’t identify as their owner. The dog was put in a room with two strangers, and it was found most of the dogs ended up forming an almost instant connection with one person over another. They only spent a few minutes in the room, but it was long enough for them to pick which person they liked best.

Overall, the study shows a dog’s preference isn’t always as it seems. Their instinct helps determine their motive, and a dog’s choice depends heavily on how secure they’re feeling and what’s going on around them. Dogs that are naturally timid may choose their owners every time because strangers make them nervous. More confident dogs, on the other hand, are curious and like to meet new people. It doesn’t mean they don’t like their owners any less. The next time your pup seems to pick someone else over you, take it easy on them. It probably doesn’t mean what you think it does.