Like most dogs, there’s much more than meets the eye for Justice the Pit Bull. He might not look like your average dog, but he’s beautiful in his own way. He just had a rough start to life, which wasn’t his own fault in any way. Poor Justice was abused and left for dead, but somehow he survived and found his way to the Shelbyville/Shelby County Animal Shelter. At the shelter, he finally learned what it was like to be loved and respected like every dog should. Now, Justice is finally loving life and defying the odds. He just hopes that his horrible abusers will finally pay for what they did.

In 2018, Justice was found wandering the streets of Indiana. He was about two years old and covered in severe chemical burns that seemed intentional. It was a miracle he survived on his own even for a short amount of time.

Right away, the organization gave Justice the medical attention he needed. He had to be wrapped in bandages at first. Then, slowly but surely, his skin began to heal and parts of his fur grew back. He’ll never look exactly how he did before the incident, but that’s okay. The shelter staff loves him for who he is, and as it turns out, the rest of the world does too.

After about a year of medical care and training, Justice was ready to be put up for adoption. Many fans were already lined up to adopt him, even people who lived in different states and countries! However, the shelter was only willing to accept applications within 100 miles because the vets wanted to be close by in case Justice needed any additional treatments in the future.

As expected, Justice was quickly adopted and he settled into his new home in no time. He developed quite a fan base during his time at the shelter, so his parents continue to share updates about him on the shelter’s social media. They’ve made it clear that the sweet pup is now loving life despite all he has been through.

Since Justice had such a rough past, training him was no easy task. He was often stubborn and put up a fight when told what to do. That’s why an incredible dog trainer named Lexi worked hard training with him for over a year. He fell in love with her over time, and now he’s much more willing to cooperate. Lexi said that Justice only has one training session left with her.

Justice gets more comfortable in his home each and every day. He’s much more affectionate than he once was, and he even requests belly rubs from his loving parents. It might sound like a small action, but rolling over is a sign of vulnerability for most dogs. So, getting his belly rubbed shows that Justice truly trusts his humans. He knows that when he’s with them, he will never be hurt again.

Since the beginning, the shelter worked hard to find out who was responsible for Justice’s abuse. The reward for the conviction of this person started at $5,000 and now it has reached all the way to $20,000.

Unfortunately, the case isn’t closed yet, but many anonymous tips have brought the shelter closer. They identified a person who used to have Justice, and Justice’s name was “Roscoe” at the time. The person claimed that they gave Justice away before the incident, but it’s unclear if they’re telling the truth or not. Either way, there’s sadly not enough proof to convict anyone for this horrible act.

Please contact the Shelbyville/Shelby County Animal Shelter if you have any information about Justice’s situation. The horrible person who hurt him deserves to be punished for their actions as soon as possible. 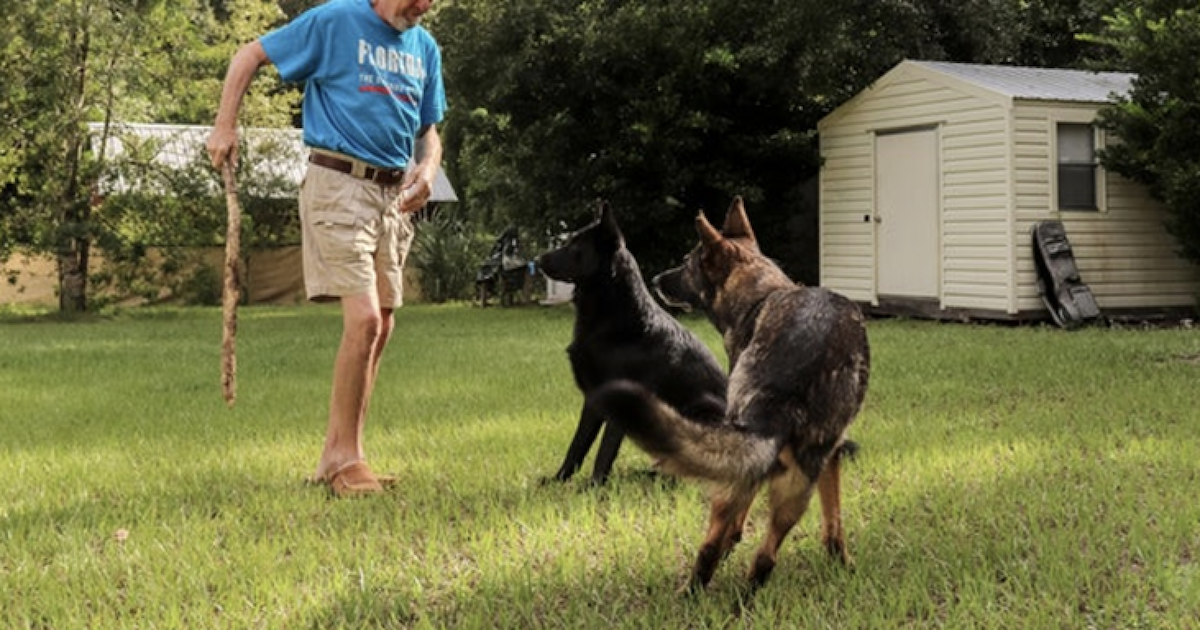 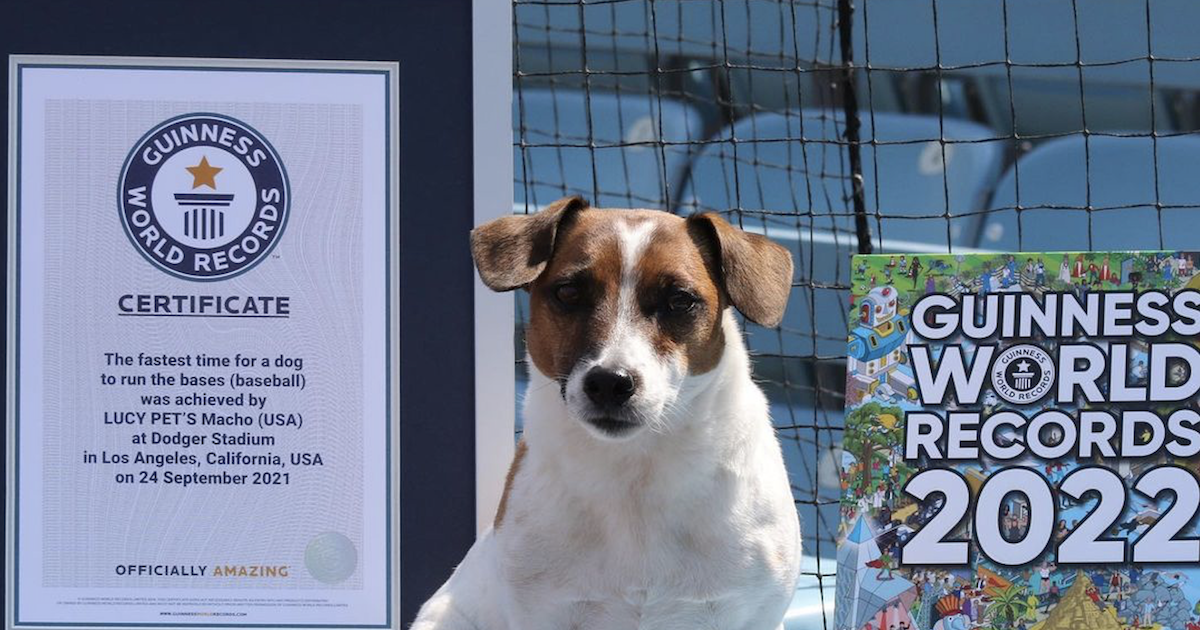 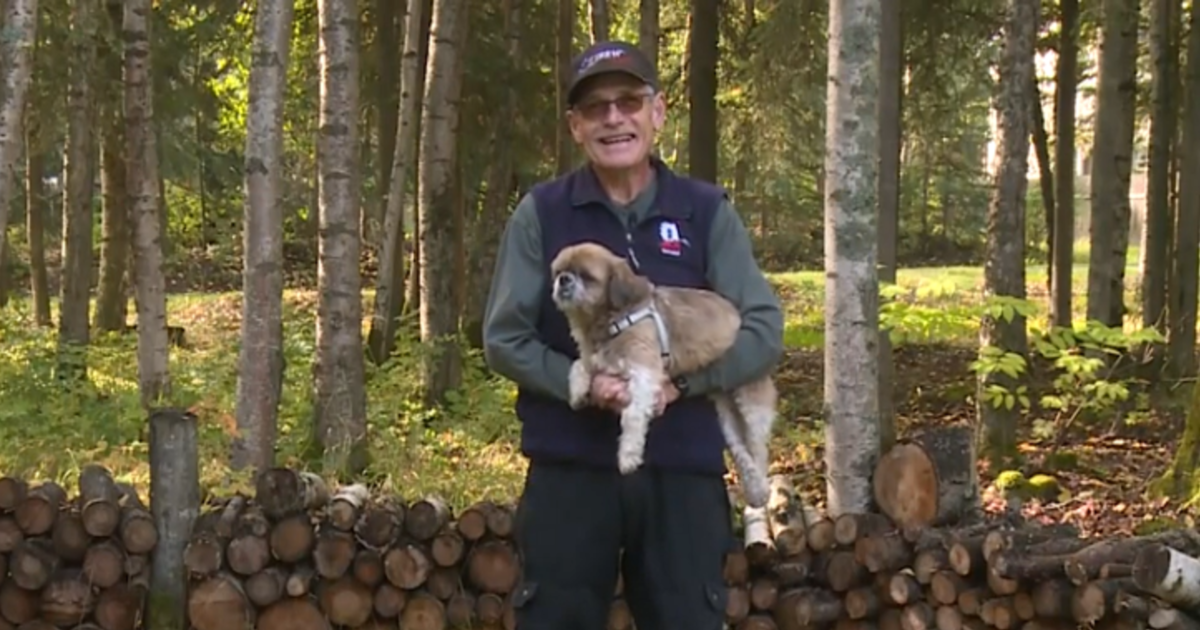