When a litter of four stray puppies arrived at the Humane Society of Silicon Valley (HSSV) in June, the staff instantly noticed that one of the pups was not like the others.

While his three littermates bore the characteristics of mini Border Collie mixes, the pooch they named “Bighead” had short, chubby legs like a Basset Hound – and, you guessed it, a very big head!

Lauren Gallagher works in the HSSV finance department and has fostered countless dogs for the shelter. She took an instant shine to Bighead and his littermates and welcomed the entire litter into her home until the pups were old enough for adoption. When the time came, Gallagher found that she just couldn’t let the massive-craniumed canine go!

“I would say that she [Gallagher] has fostered dozens, if not hundreds, of puppies for us, and has never kept one,” Finnegan Dowling, content marketing manager for Humane Society Silicon Valley, told The Dodo. “But she kept Bighead.”

Bighead found a wonderful forever home, but his unusual looks kept the staff buzzing. They were so curious to discover the unique pup’s parentage that they ordered a DNA analysis. While they waited for the results, everyone shared their theories on Bighead’s breed mixture.

The debate became such an obsession that an internal DNA poll was created with a gift card on the line for the winner!

They even decided to let their Facebook followers in on the fun. They posted several photos of Bighead with the caption:

“A guessing game! What is he? Bighead was adopted from us a couple of weeks (sorry guys, he has a home!) and we were all totally befuddled as to what created him. The gigantic wrinkly head, the short but beefy legs, the black and white coloring – where did it come from?”

While everyone had a great time guessing Bighead’s heritage, what really matters is that he is happy, healthy and embarking on a wonderful life with his new family! He has two very big older brothers – Otto, a Great Dane, and Dozer, a Weimaraner. The spoiled pup even joins Gallagher at the office each day where he is doted on by the entire Humane Society staff.

Whether or not Bighead will ever grow into his massive melon remains to be seen! 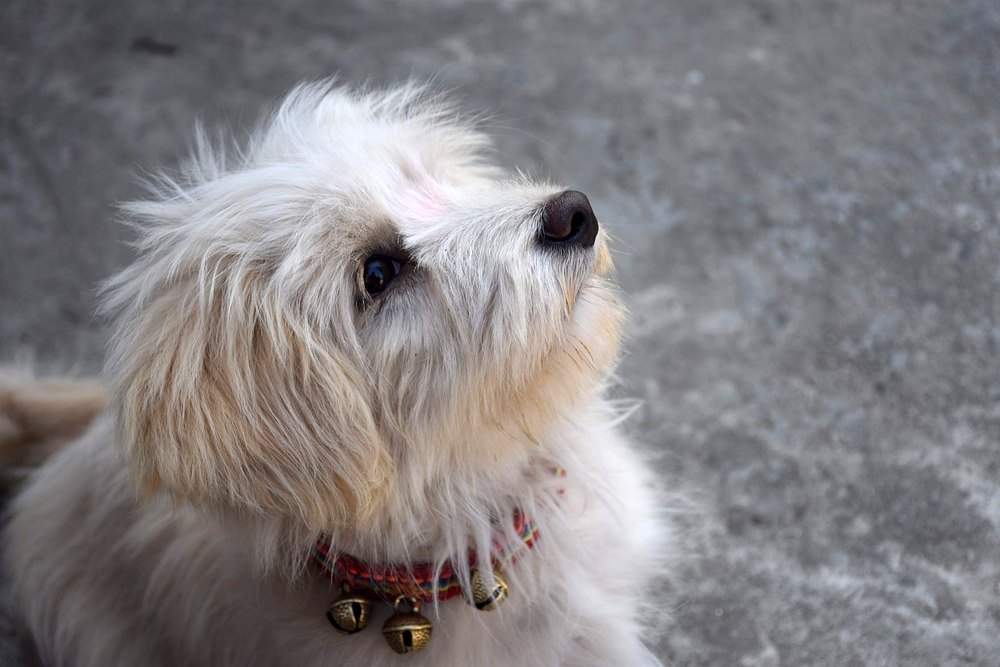 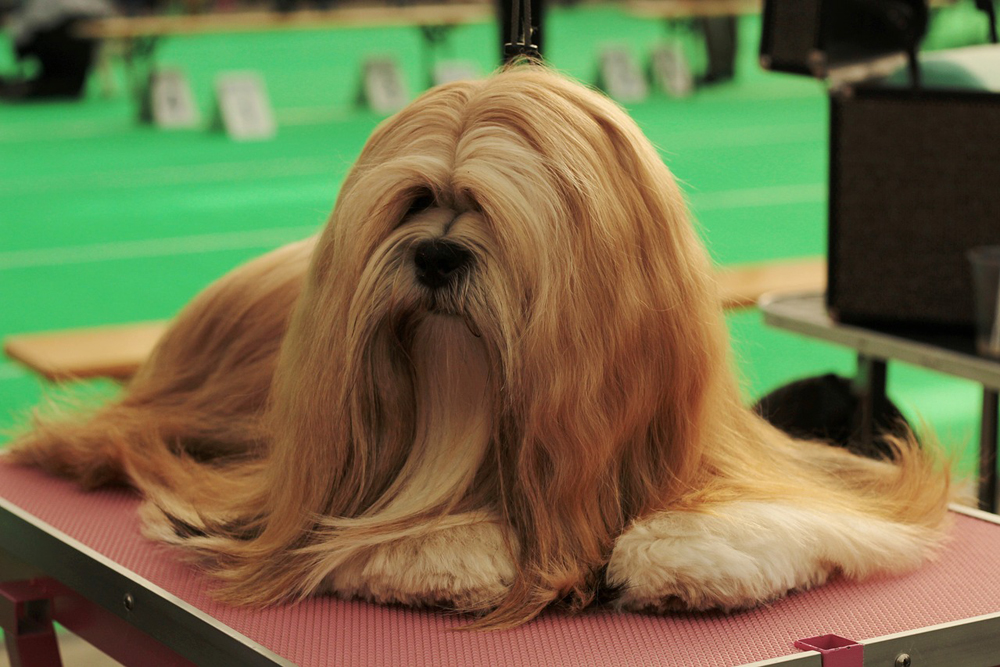