Dogs use urine to mark their turf and send messages to other pups in the area. In order to achieve this scent-based communication, male dogs often lift their legs to mark vertical objects like trees, poles and mailboxes.

These urinary “messages” can tell other dogs a lot about those who left them behind, including gender, sexual status, health, and social status.

However, not everything dogs learn from these scent marks is necessarily accurate. 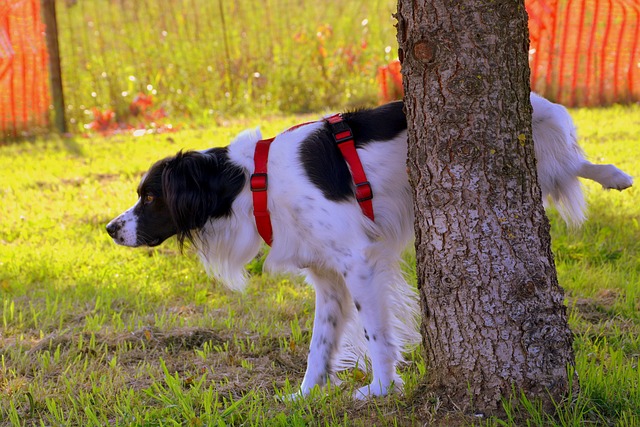 New research from Cornell University found that smaller dogs lift their legs at a higher angle than larger dogs – most likely in an effort to make themselves appear larger.

“Our findings… provide additional evidence that scent marking can be dishonest.”

In order to establish that the angle a dog raises its leg does indeed determine how high their pee goes, the researchers took several male shelter dogs for walks and filmed them peeing on vertical objects with an iPhone and a high-speed camera.

They found that the angle of the leg, along with the dog’s mass and height, does indeed predict the height of the pee. Here is a pup named Patches peeing in slow-mo!

Next, they analyzed whether a dog’s size affects how much it lifts its leg. They found that both lighter and shorter dogs hike their legs to higher angles, seemingly trying to mimic the pee signatures of their larger cousins.

“Thus, even though height of urine mark does reflect size of signaler in part, small dogs seem to “cheat” by using larger raised-leg angles to deposit higher urine marks, thereby exaggerating their size,” the study reports.

The study authors believe smaller dogs attempt to “exaggerate their body size and competitive abilities” by directing their urine as high as possible, and that this may help them avoid conflict with other dogs.

Further research is needed to determine how dogs react to different heights of scent marks left by other pups. However, the research does support the growing theory that smaller dogs and larger dogs have different behavior patterns.

While there may be other valid interpretations of the data – large dogs may not be able to achieve as high of a leg angle as smaller dogs, for example – the researchers point out that the phenomenon of “dishonest signaling” appears in other species such as the dwarf mongoose which leaves scent marks in surprising places based on its size. 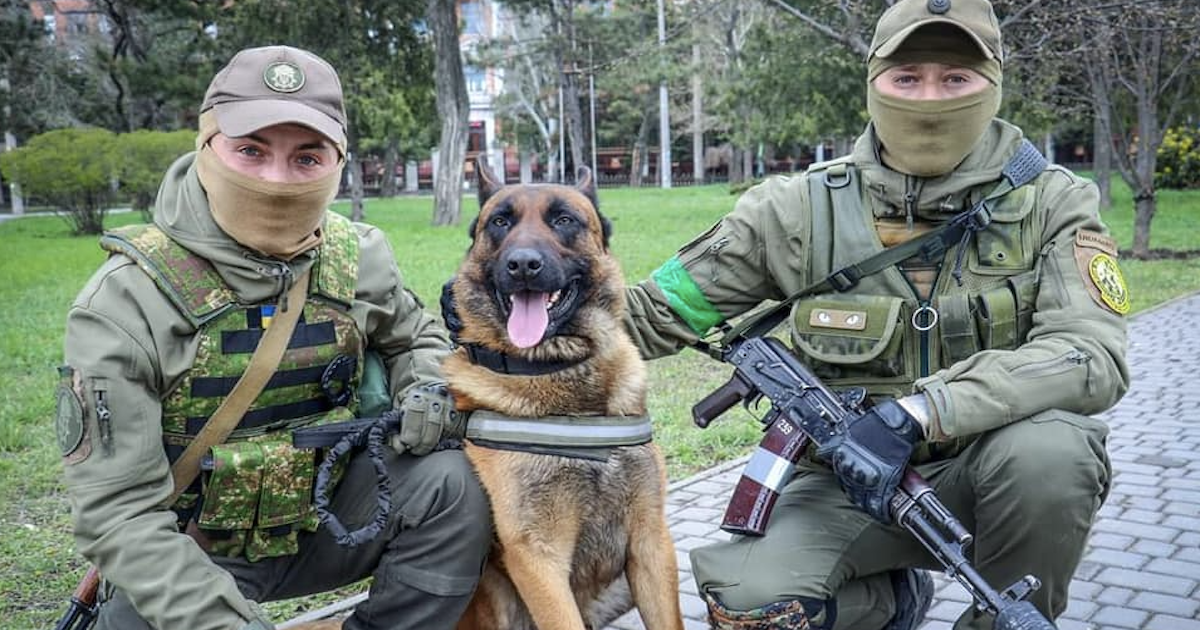 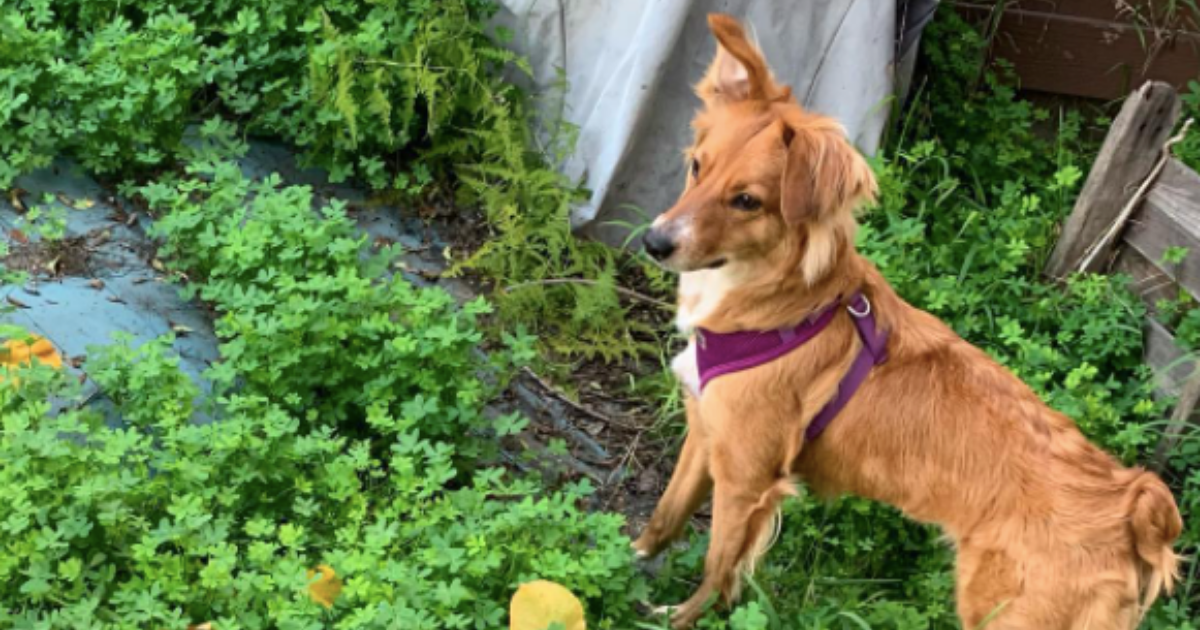