We’ve all heard of “puppy dog eyes,” and if you’re a pup parent, you just know that they wear their feelings on their adorable faces. Now recent research suggests that our hunch is correct: dogs do use facial expressions to communicate with us! 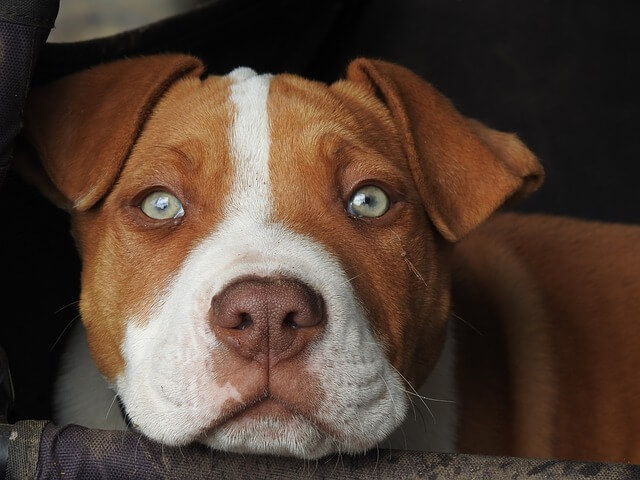 In a study conducted by the University of Portsmouth, 24 dogs of all types of breeds (including mutts) were observed when looking at a human. The person in the study would turn toward a wall, then look back at the dog; and whenever he faced his furry friend, they tended to raise their eyebrows.

In another experiment, the human faced the wall and then the pups, with and without treats in his hand. The dogs didn’t seem to have different expressions relating to  the presence of food, still raising their brows when the person was paying attention to them. This suggests that these expressions are used as a means of communication with us humans, as opposed to an excited reaction brought on by the snack. In fact, the more attention they get, the more expressive they can be! 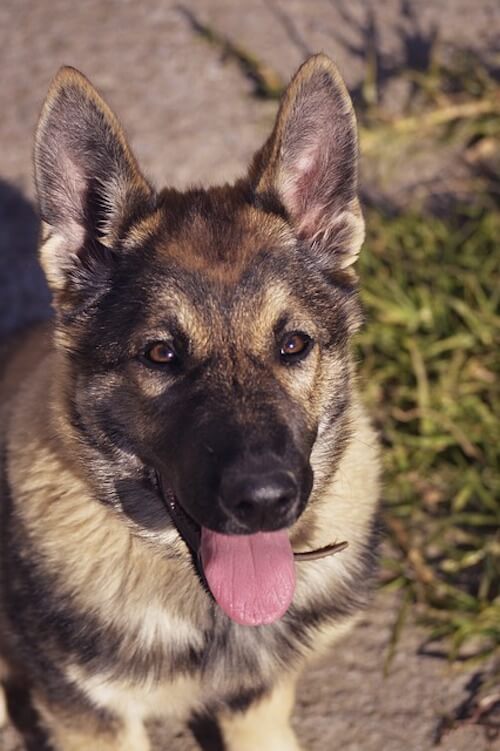 The raised eyebrows, or “puppy dog eyes,” tend to make our dog’s eyes look bigger and shape many expressions in their faces, which we humans find irresistibly endearing. In fact, in a separate study, shelter dogs who were more expressive were also more likely to be adopted. The researchers even surmise that the dogs may be making these faces on purpose, based on the positive reaction they get from us.

Anyone who has a dog knows that they have a wide range of facial expressions, but now we know that they might be hamming it up just for us! And while the “puppy dog eyes” was the only example specifically mentioned in this study, anyone with a happy pooch knows that they can look at us and smile! 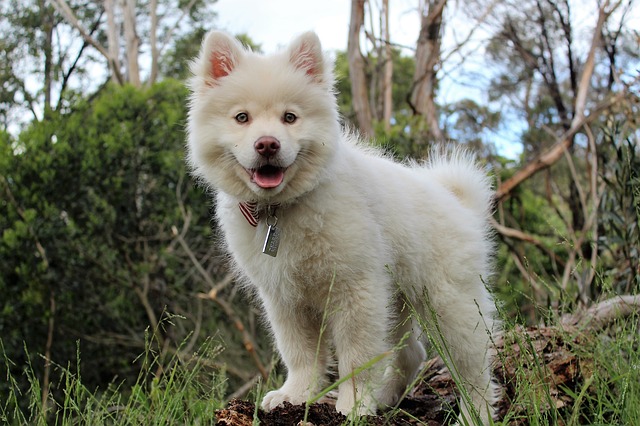