It’s no surprise that having pets is expensive. They provide people with so much love and joy, but having an extra mouth to feed isn’t always easy. While pets are usually thought to be the cheaper, less time-consuming family members than children, many dog parents disagree.

A new study revealed that many pet parents believe their pets are as expensive, if not more, than kids. Even those that don’t fully agree still admit that pets are much more costly than they anticipated. There are many costs that new pet parents overlook, so it’s no surprise that caring for an animal is a lot of work. But is it comparable to raising a child? 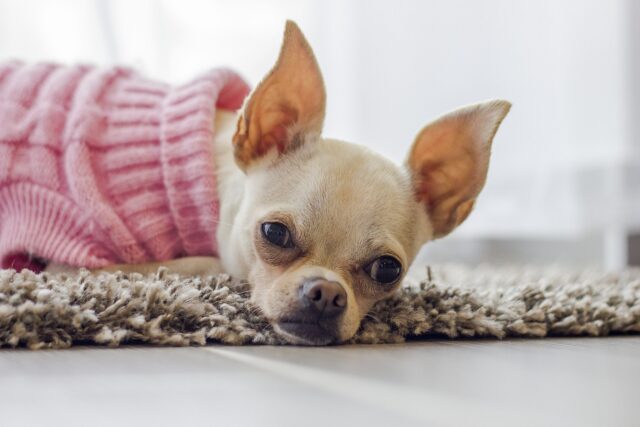 OnePoll partnered with MetLife during Pet Wellness Month to survey 2,000 pet parents. The survey addressed the costs and responsibilities of families with pets. 40% of the surveyed people believe that caring for a pet is comparable to caring for a kid in terms of costs. Some even think having a pet is more expensive.

The results found that the average pet parent spent over $4,500 on their pet. They use about $200 from every paycheck on their furry friends. However, the study doesn’t take into account the cost of raising kids, which can add up to approximately $13,000 per year. It’s also unclear if any of the surveyed individuals also have kids.

When focusing on specific pet products, food was the most expensive and the most repurchased item. The other most expensive items were toys, flea/tick treatments, and medicine, which people said wasn’t much cheaper than their own medicine. 27% of pet parents added that they hadn’t expected to need so much stain and odor remover. 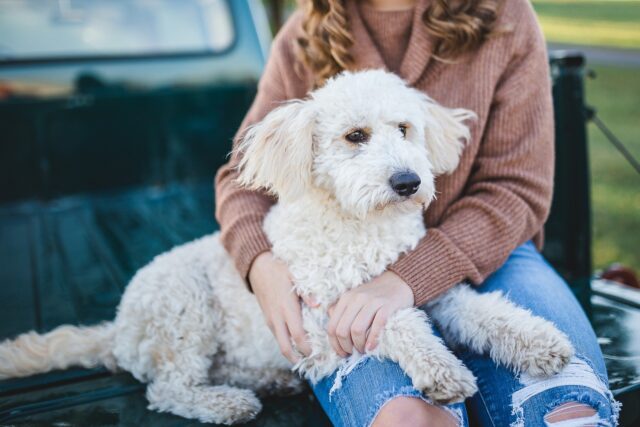 About one-third of pet parents added that they usually exceed their budget by about $500 to cover vet bills. However, 58% don’t use pet insurance because they don’t fully understand it. They said that learning about pet insurance is more overwhelming than preparing taxes, fixing vehicles, and dealing with medical insurance.

Despite all the unexpected expenses, 74% of pet parents think the cost doesn’t matter. Any amount of money is worth it to keep their furry friends happy, healthy, and safe. The majority of pet parents also admitted to worrying about their pet’s health more than their own.

“For many pet parents, their animals are more than just ‘furry friends’ — they are part of the family,” said Katie Blakeley, vice president and head of pet insurance at MetLife. “However, with all the joys of having a pet also comes financial stress, as many pet parents are willing to take on almost any cost to ensure that their pets are happy and healthy.” 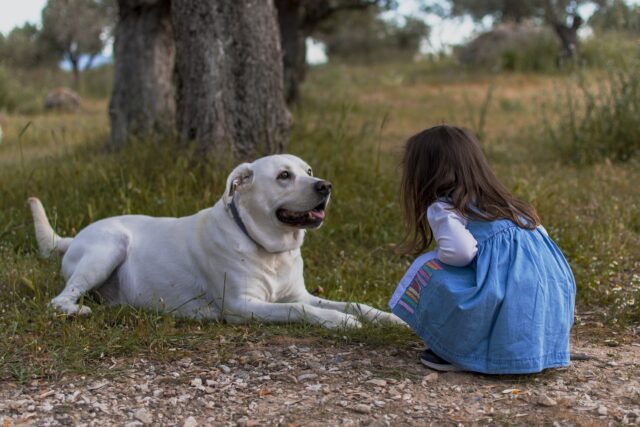 It’s no surprise that pets are expensive, but they’re probably not comparable to kids. Kids can cost almost $10,000 more per year, depending on the situation. While dogs and kids both need food, medical expenses, and toys, kids need extra things like clothes and school tuition.

So, this survey should’ve also focused on families with pets and kids to make it easier to compare. Even so, it’s clear that money doesn’t matter too much with pet care. Most dog parents will do whatever it takes to give their furry friends the best life possible.