Clementine the Catahoula Hound Mix has quite the story. First found as a stray in the south, this three-year-old pup went from being returned to a rescue twice to being a hero hound with Cedar Hill Fire Department’s Station #212 in Texas.

Now, Clementine is a hero to heroes, and she has won the ASPCA dog of the year award!

Clementine first came into care when she was found as a stray in southern Louisiana. But because this was back in 2021, and happened to be when hurricane Aida was barreling towards the gulf coast, she didn’t stay there long. Three months after arriving, sweet Clementine was evacuated in anticipation of the storm and made her way to Tri-City Animal Shelter in Texas.

Twice, Clementine was taken home by a family, only for her to be returned to the shelter after ten days. Clementine’s high energy and active prey drive weren’t a match for either of her first families. While every individual dog is different, certain breeds are more likely to be couch potatoes, while others are unable to resist the urge to chase small animals.

But then, after two fails, this sweet pup struck gold and found the family of her dreams.

“One day, after I responded to a call that was not far from the Tri-City Animal Shelter, I decided to stop in to see what dogs they had available,” explained Captain Robert Moree. “I knew we wanted to rescue to help bring awareness to adopting from local shelters. I explained that we wanted a dog they were having a harder time placing, preferably one that was older and would easily adjust to the fire station without needing the attention and training a puppy would.”

Clementine helps her new family relax and recover from what are, quite often, very stressful shifts. She lives at the station full time and even has her very own outdoor play yard. Her presence immediately impacted the entire fire station in a very positive way.

“As firefighters, we’re typically thought of as the ‘macho guys,’ but the things we experience leave a lasting impact on us, and, at times, it can be hard to share our emotions after responding to some tough situations. Clementine not only makes the station feel more like home during our 24-hour shifts but also offers a positive, constant boost to morale and keeps us excited to come to the station,” said Captain Moree.

Clementine’s story shows how a “shelter dog” can be both a beloved pet and a soothing source of support and comfort. The fire station hopes that by sharing Clemingine’s story, other people will be inspired to give more “underdogs” like Clementine a second chance to thrive in a loving home.

“It’s amazing. We adopted Clementine to help bring awareness to the large impact rescuing a pet from a local shelter can have – especially on the mental health of first responders – and now, receiving this national award through the ASPCA helps us accomplish just that,” said Captain Moore.

Congratulations, Clementine, and thank you for everything you do for a fire station full of first responders! 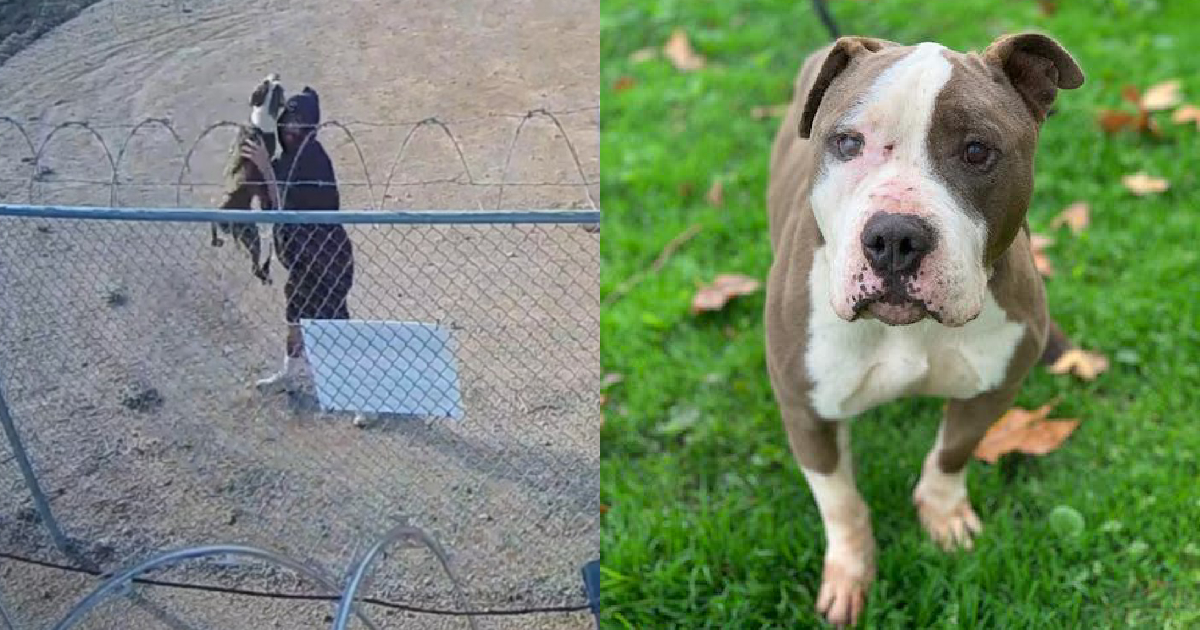