There is nothing more terrifying for a loving pet parent to witness than their beloved dog having a seizure. The violent thrashing and loss of consciousness can make it seem as if your pup is dying.

Several factors can lead to seizures in dogs, but the most common is simple genetics. Many popular breeds have a genetic predisposition to epilepsy, and the extremely popular, lovable Dachshund is unfortunately one of them. Dachshunds – especially the Dapple variety – are prone to idiopathic epilepsy, which simply means there is no known cause for the seizures they suffer. Epilepsy usually strikes before the age of 2, but may not show up until age 5 or 6.

“There isn’t a single definition of seizure. It’s the coordinated firing of lots of neurons that aren’t supposed to work together.” Signs that a seizure is coming on include a change in mood or behavior, pacing, drooling, licking, snapping at the air and sometimes even aggression. When it strikes, there is a sudden stiffness in the limbs followed by collapse and unconsciousness. Muscle contractions make it look as if the dog is running in place. The jaws clamp shut and there’s a possibility of incontinence. Should you witness your Dachshund having a seizure, comfort him or her by speaking soothingly until it is over. Do not pick up or move your dog unless they are in a dangerous area like near a staircase or swimming pool. Do not put anything inside the mouth. Place soft padding near the head to prevent injury and a towel beneath the hind end in case of incontinence. It is important to seek veterinary care should your Dachshund ever experience a seizure to rule out potentially life-threatening causes like poisoning, brain tumors, anemia, certain infections or organ failure. A thorough physical exam and lab work will be performed. A single seizure does not mean that your Doxie has epilepsy; and just because they are predisposed to seizures doesn’t mean your pup will be epileptic. Most have long, healthy, seizure-free lives, while others have one or two unexplained seizures with no ill effects. In order to diagnose a pet as epileptic, the seizures must be persistent and recurrent. If your Dachshund is diagnosed with idiopathic epilepsy, the treatment is relatively simple. Your vet will prescribe an anti-convulsive drug like Phenobarbital and/or Potassium Bromide to give daily for seizure prevention. Some vets also prescribe Valium to have on hand in case of a seizure. These drugs can cause drowsiness and excess hunger until your dog’s body gets used to them. Your veterinarian will likely want to monitor the drug levels in your pet’s blood once or twice a year after the correct dosage is found. Keeping a diary of seizure activity and any health changes you may observe can be helpful. If a situation arises where your Doxie suffers from clusters of seizures without regaining consciousness in between, seek emergency care immediately. Terrell A. Holliday, DVM, a neurosurgeon at UC-Davis advises:

“If your dog’s seizure activity calms, but he doesn’t get up or respond when his name is called, and then starts thrashing again, contact a veterinarian right away. If the dog wakes up, then a half an hour later has another seizure, that’s time to get going too.” 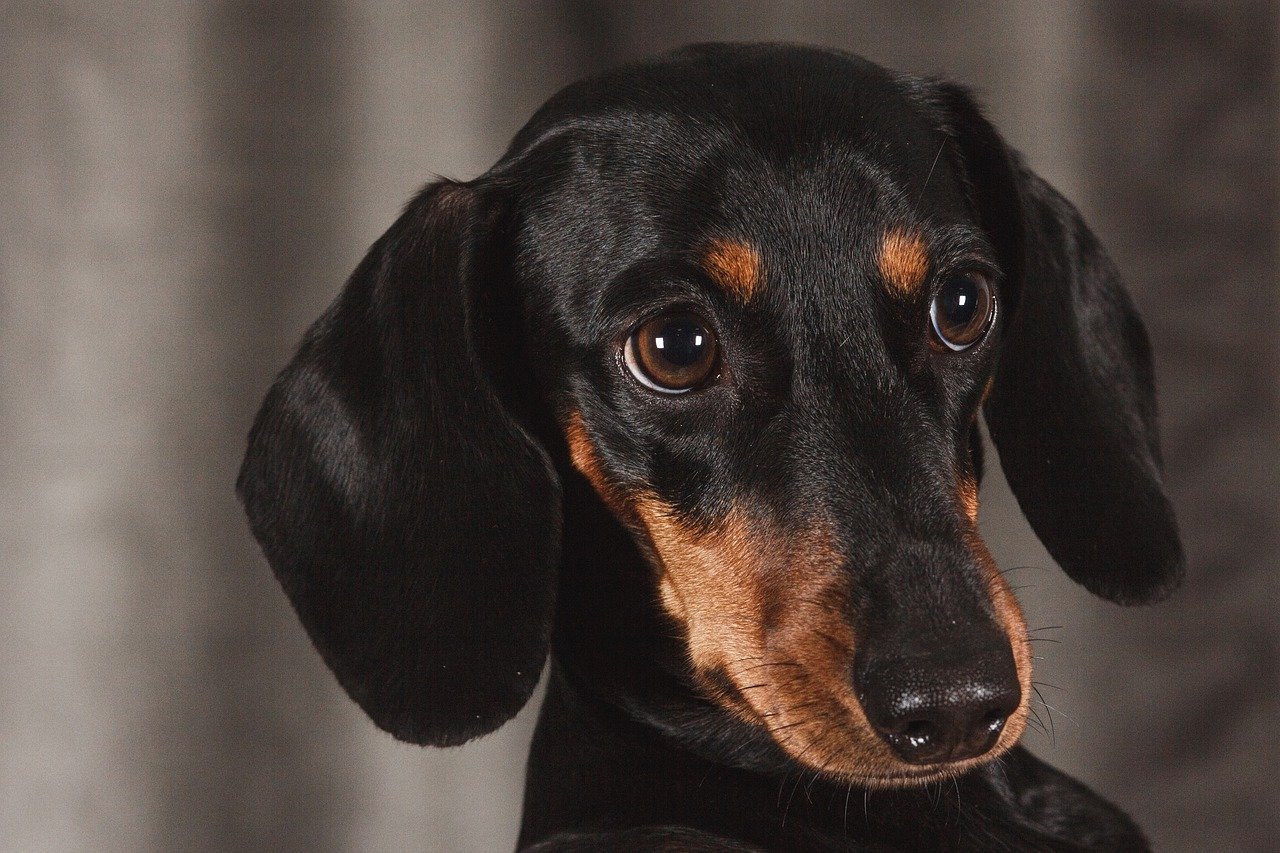 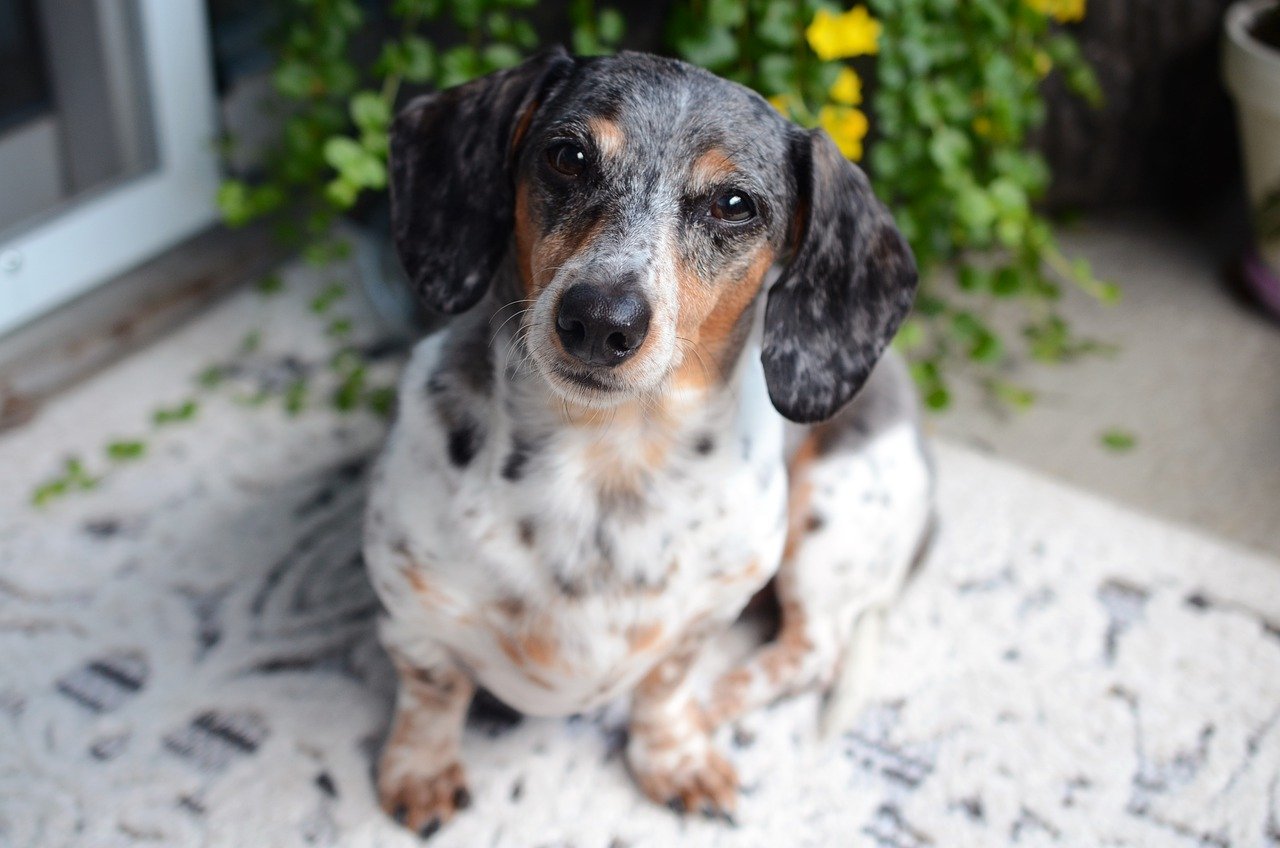 10 Best Supplements for a Senior Dachshund 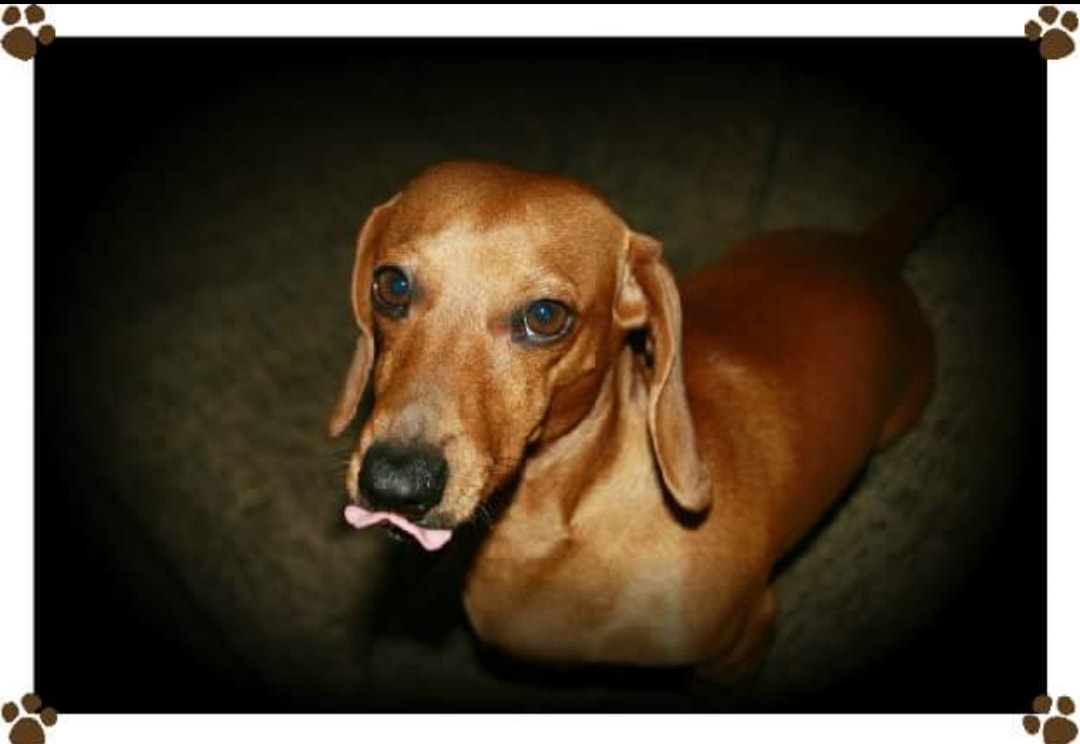