A dog’s nose is incredibly powerful. Their sense of smell is astoundingly efficient that it allows them to know what has been in a certain place, and can even let them see what’s coming. We featured a video of how dogs see with their noses, and there we learned just how remarkable a dog’s olfactory system is.

Because of the dog’s powerful sense of smell, they’ve become very useful to us humans. We see their noses at work at airports and in the military where dogs are used to sniff out explosives or illegal drugs.

But did you know that their noses allow them to help other animals too? Yup, that’s right! The dog in the video below is the only dog in the U.S. certified to detect damaging bacteria in beehives. Her name is Klinker, and together with her handler, Bill Troup, she sniffs and inspects around a thousand honeybee colonies in a day for the contagious and lethal bacteria called American foulbrood. Watch the video below!

Amazing, right? Klinker’s nose is saving a lot of honeybees! She truly is one of a kind!

Share this incredible story to your fellow dog lovers! 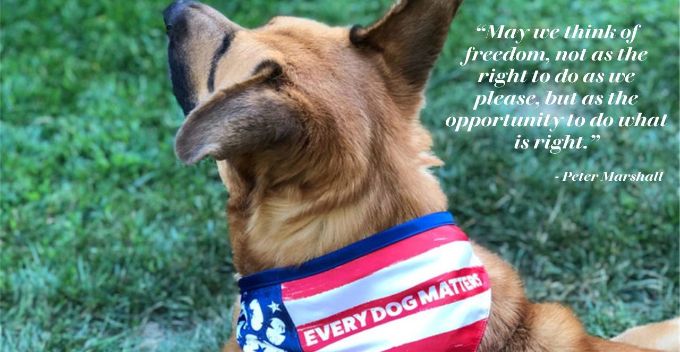