On Friday November 20, the small town of Babylon, New York celebrated a joyous occasion five years in the making. Residents and local administrators gathered on the steps of town hall to officially adopt Trigger, the shelter’s longest and most beloved resident.

The brown and white Pit Bull mix wore his finest “tops and tails” and posed for photos with the only family he has known since 2015 — the staff of the Babylon Animal Shelter.

When his pals at the shelter first met Trigger he was only 3 years old, but it was clear his life had not been easy. He was emaciated and covered in wounds. A visit with the vet also uncovered several genetic health problems.

Trigger has severe food allergies and an autoimmune condition that causes the muscles in his head and face to atrophy. He also had inverted eyelids requiring surgical repair. The cumulative effect gives him a decidedly sad appearance, but looks can be deceiving because Trigger is one happy boy!

Most of the day he has free rein of the shelter, making his way between several cushy beds and favorite staff members. He has his pick of countless toys (including his favorite stuffed lamb) and when he needs fresh water, he simply picks up his bowl and shows the closest volunteer.

To a dog like Trigger, all attention is good attention so his frequent treatments are no problem. Due to his many health issues he requires a strict schedule of medications, supplements, soothing baths, and massages.

Over the years several people expressed interest in adopting Trigger despite his special needs, but the perfect fit was never found. In addition to his medical needs, Trigger also has behavior problems that make it impossible for him to live in a home with other animals. Eventually, the shelter took him off the adoption list.

“He means a lot to us and we had to make sure he went to the perfect place, and it turns out the perfect place is here with us,” Jill Sanacore, an animal control officer for the shelter, told Newsday.

Trigger is more than just another mouth to feed, he actually has a very important job at the shelter. His gentle, affectionate nature makes him the ideal emotional support pup for stressed out staff members.

“He is a source of joy and comfort to us all,” added shelter director, Chris Elton. “To have somebody who we can rely on, to always be in a good mood, to always be receptive to our love and love us all back is something that brings us great peace.”

Community Raises $38,000 For Child To Get Service Dog 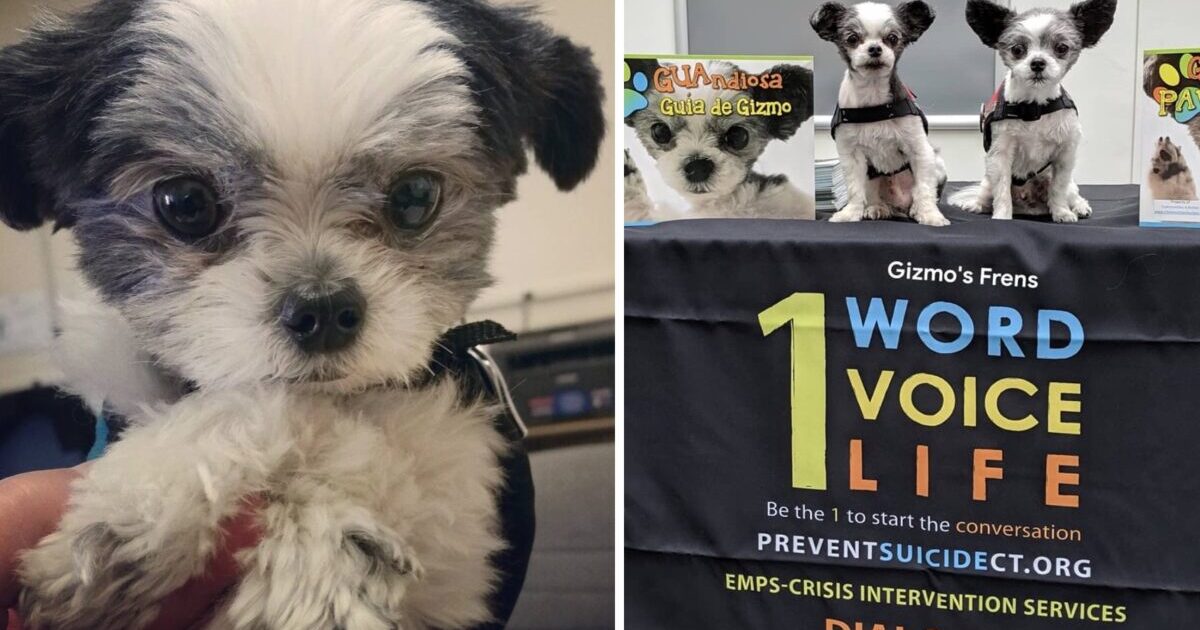 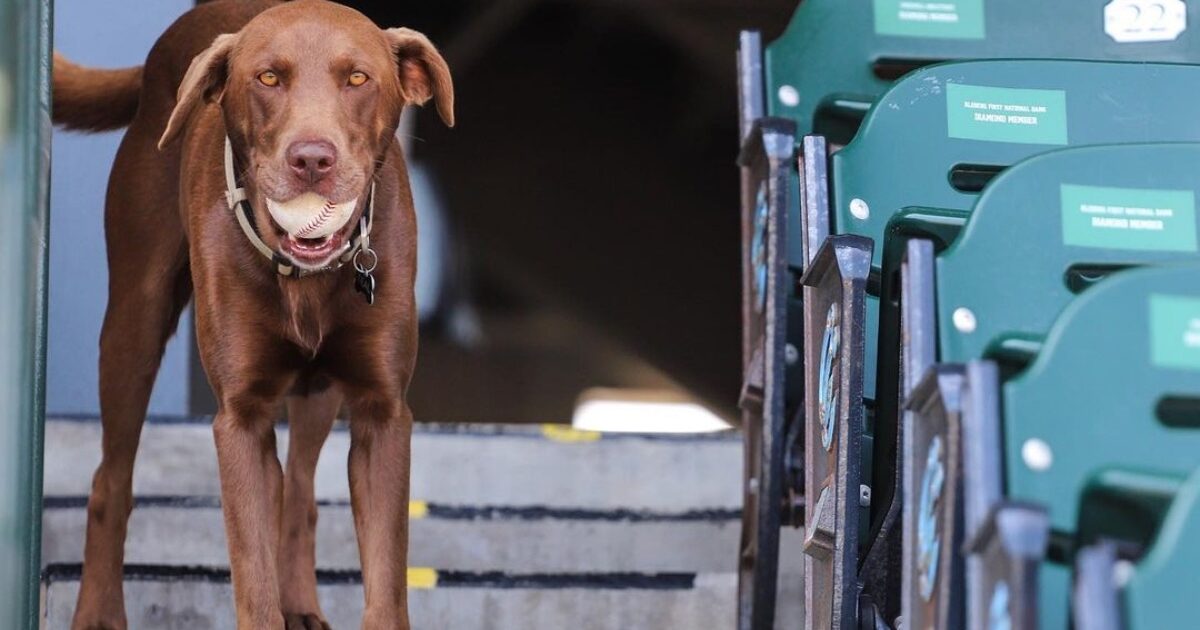