It was only a few weeks ago that a tiny tan Chihuahua named “Toby Keith” was announced as the “World’s Oldest Living Dog,” by the Guinness Book of World Records. As you would expect, a dog living to be older than two decades was widely discussed and made tons of headlines all across the internet. But, as it turns out, there is a Toy Fox Terrier named Pebbles that is actually older.

Ordinarily, you wouldn’t expect a world record to be shattered so quickly. But it was after Pebbles’ parents saw a news segment featuring Toby Keith accepting his award for the oldest living dog that they quickly did the math and realized that their very own canine companion was actually slightly older.

“Bobby was sitting on the couch and friends and family started texting and calling about a story they saw about a 21-year-old dog getting the record. When I saw TobyKeith’s story all over the news, I applied,” shared Julie, Pebbles’ mom.

Exactly How Old Is Pebbles?

It was just confirmed by the Guinness Book Of World Records that Toby Keith was born on January, 9th 2001, making him 21 years and 66 days old. However, they also confirmed that Pebbles was born on March 28, 2000. So, as of now, Pebbles has taken the crown at 22 years and 59 days old.

Interestingly, the South Carolina couple was originally seeking a large dog, such as a Rottweiler, when they showed up to search for a family pet in 2000. But Pebbles made it clear that she wanted to be taken home by Bobby and Julie. Every time Bobby would walk by, Pebbles would follow him from her enclosure.

“She was jumping and barking so much at Bobby that he had no choice but to pick her up and check her out. It was instant love the second the two met,” said Julie.

Obviously, what Pebbles lacks in size, she makes up for with her “life of the party” personality. A typical day in the life of the four-pound pup includes listening to country music while she sleeps until 5 pm, snuggling under warm blankets, sunbathing, and enjoying her treats and snacks. Despite her age, Pebbles displays a calm and loving demeanor and still has a hearty appetite.

“Pebbles is like a wild teen who loves to sleep during the day and is up all night. Her two favorite country singers are Conway Twitty and Dwight Yoakam,” shared her mom.

This year, Pebbles celebrated her birthday by indulging in a rack of ribs and then taking a luxurious bubble bath.

What an incredible blessing to get to spend 22 years with your beloved fur baby. Here’s hoping for many more! 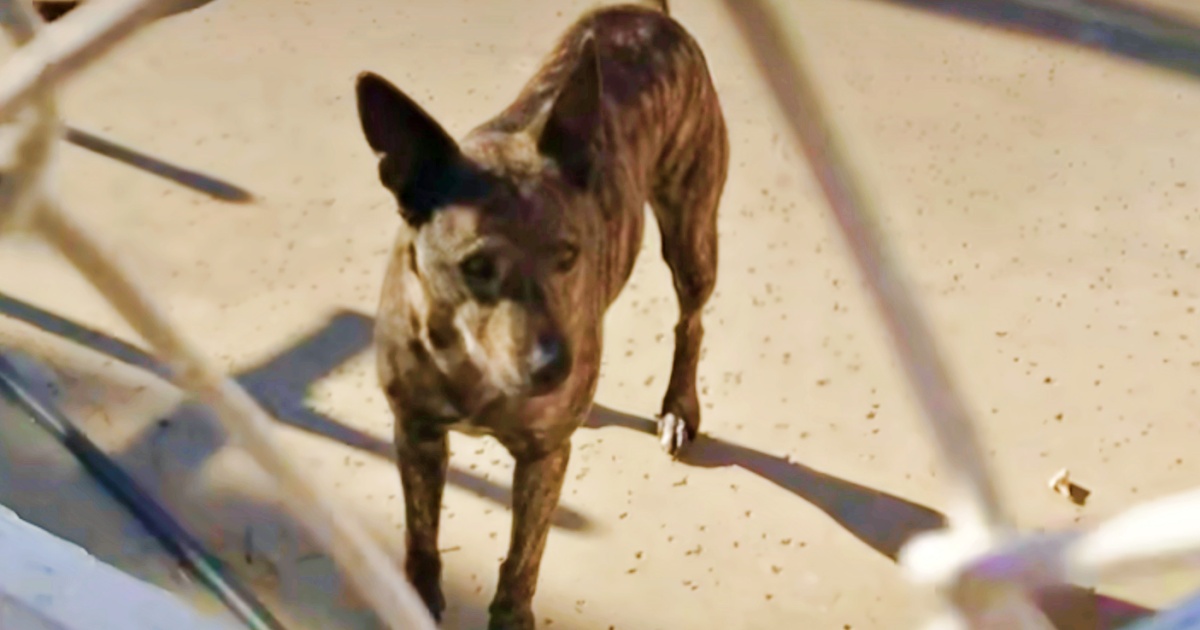