The cruelty of the Russian invasion of Ukraine rages on, with horrific news coming out of the stricken yet strong country hourly. Among the stories, the tale of two young lions has found its way into print and onto our screens. Twin lion cub brothers, Tsar and Jamil, are barely older than a year, but they’ve only known hardship.

Now, the big cats are safe in a Belgian wildlife center and decompressing from their tense journey across a war-ravaged area. Together, Tsar and Jamil will spend the next three months in quarantine, but surely they won’t mind because Natuurhulpcentrum VZW has given them a safe place where they relax and recover from cruelty and threats of death.

Tsar and Jamil were born in January 2021, but their private owner was not kind and mistreated them. Ukrainian authorities seized the cubs and, after giving the boys some recovery time with Wild Animal Rescue in Kyiv, the plan was to transport them to Natuurhulpcentrum VZW in May. But the Russian invasion changed everything, and the shelling in the Ukrainian capital caused such severe stress in the brothers they were injuring themselves from crashing against their cage walls.

In the face of danger, a team came together to make the evacuation of the lions happen. During the five-day journey to safety, though, the team and the lions were nearly handed death, but the Ukrainian spirit prevailed.

Natuurhulpcentrum biologist Frederik Thoelen told Reuters, “The Russian army, they pointed their guns at the carers. They threatened to kill the animals. The carers said ‘no those are our animals. If you touch the animals you first have to touch us’.”

“So they risked literally their lives to save the animals. Eventually the Russian army let them through. Then they had a long, long way to the Polish border. They had to drive through different small routes to avoid the traffic jams.”

After a brief rest stop in Poland, the brothers have arrived safely at Natuurhulpcentrum VZW and can finally heal from the cruelty of their owner. The center reported Tsar and Jamil were too small for their age and lacked nutrients after being fed expired meat. X-rays also revealed bone fractures. Finally, though, these brave big cats can start enjoying life after surviving abuse and then warfare. After their quarantine period, Tsar and Jamil will most likely be transported to an African sanctuary they can call home.

Show you stand with Ukraine by donating or purchasing a shirt or hoodie from our Peace for Ukraine line. 100% of the proceeds from your purchase or emergency donation or will go directly to aid those in need in Ukraine, providing nutritious meals and supplies at this time of dire need. 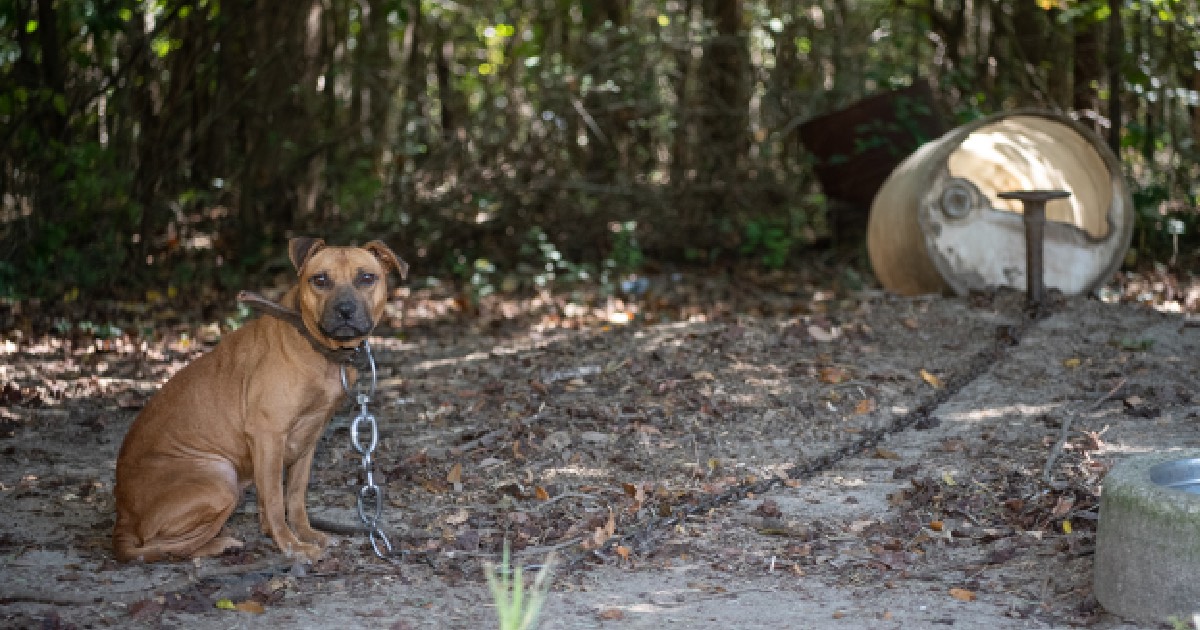 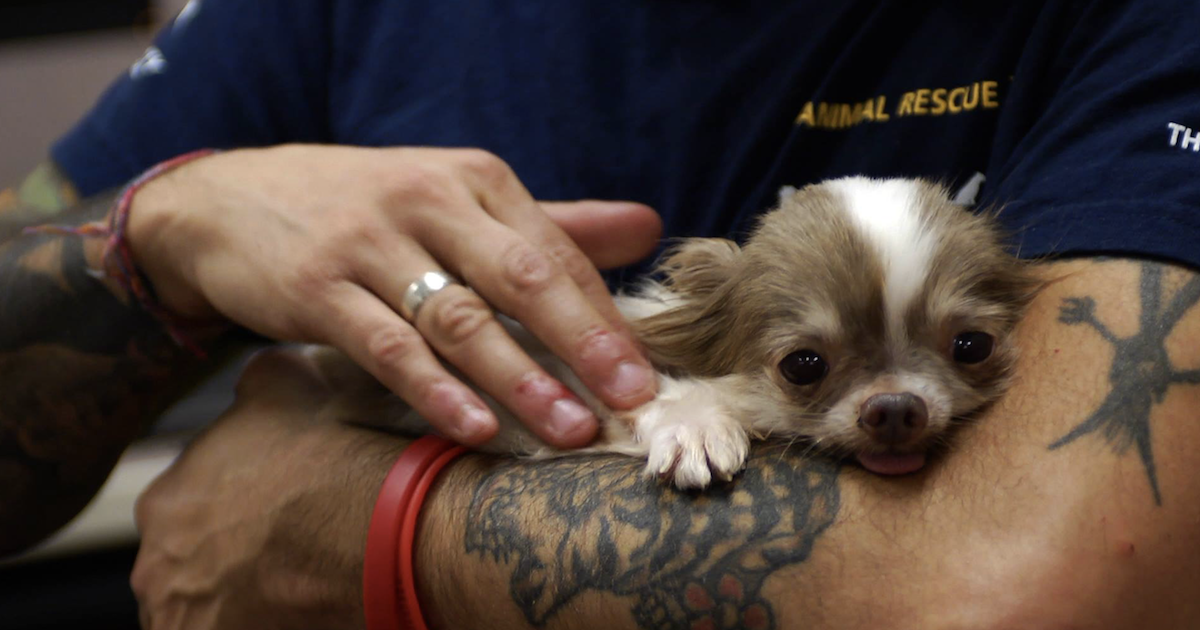