By the time they arrived at 608 Vet Practice, Casper was unresponsive.

“I was just finishing for the day when I heard a lady scream, so a nurse and I ran to investigate to find Casper, limp and white, lying in Gloria’s arms,” 608’s clinical director Dr. Deborah Hope said in an interview with British news site, SWNS.

Hope and several veterinary nurses rushed him into a surgical theater and began extracting fluid from his chest.

“Fluid can accumulate in the lungs causing dogs to fight for breath, but because Casper was unconscious, the fluid just ran out of him,” Hope said. “The nursing team immediately swung into action, gathering the equipment needed and helping with all the procedures. They were amazing and I couldn’t have done it without them.”

The team placed a tube in Casper’s airway and began CPR. They gave him IV fluids to support his circulation, and intravenous drugs to help restart his system.

“Usually, if presented with a case like Casper, we would not expect him to regain his heartbeat or breathing,” Hope said, “but we were attempting to save him because that is what we do.”

After ten long minutes of non-stop CPR and emergency care, Casper’s heartbeat started again and he began to breathe on his own!

Then, he regained consciousness.

“Not just to the point of being awake, but actually responding to those around him,” Hope reported. “To see his cheeky little face suddenly looking up at all of us was quite an astonishing moment.”

“For a short period, Casper was technically dead, and if we hadn’t acted immediately, or Shaun and Gloria had arrived just a couple of minutes later, then I don’t think we could have started his heart beat or breathing again.”

The Jacksons are incredibly grateful to the 608 staff for going above and beyond the call of duty to save Casper. The dog’s condition was still touch-and-go for a few days after his close call, but now he is home with his family and “doing really well,” Gloria reports.

According to Hope, congestive heart failure is common in Cavalier King Charles Spaniels.

608 Vet Practice encourages new owners of this breed and others prone to CHF to use an “early warning system.” This involves tracking the dog’s breathing rate from a young age, and reporting any changes to their vet. Early diagnosis can help dogs with CHF live longer, healthier lives. CBD for Cavaliers: 5 Vital Things To Know Before Giving Your Cavalier CBD Oil or CBD Treats 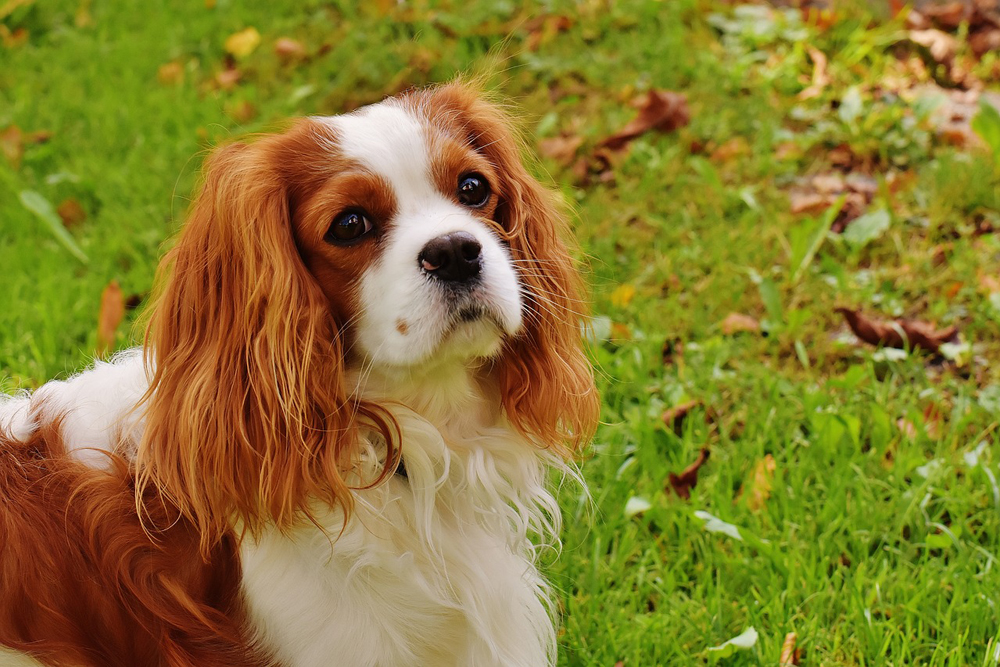 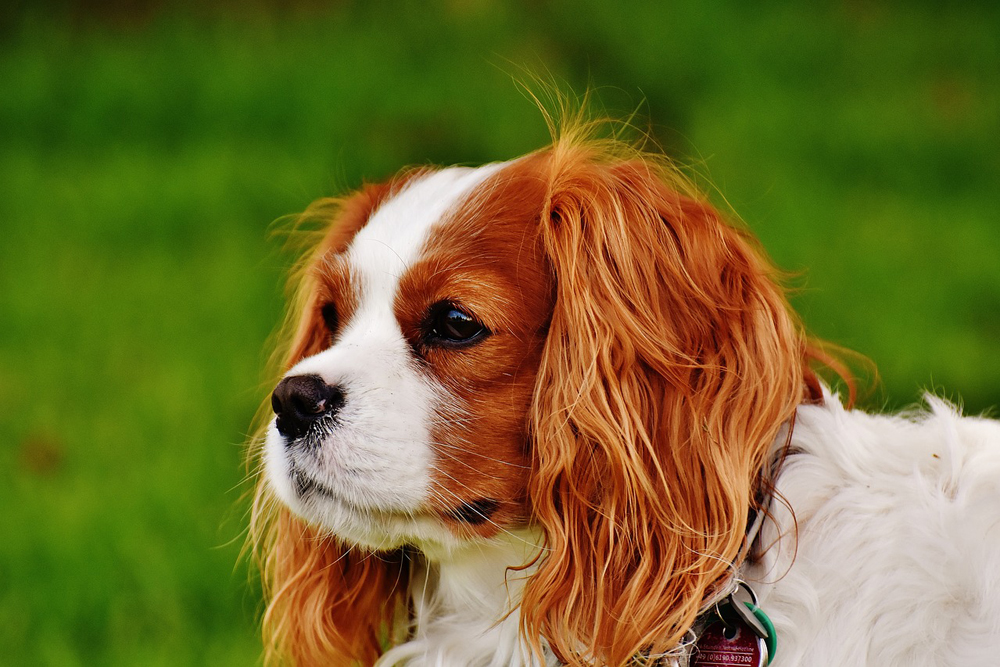