You may remember the classic TV show Lassie featuring a faithful Collie who inevitably saved the day in each episode. Lassie would whine, dance and stare daggers at her humans until they followed her to the site of that week’s calamity.

Have you ever wondered if there is more behind your own dog’s stare than just love and adoration? Could it be that they are trying to tell us something with their intense gaze? 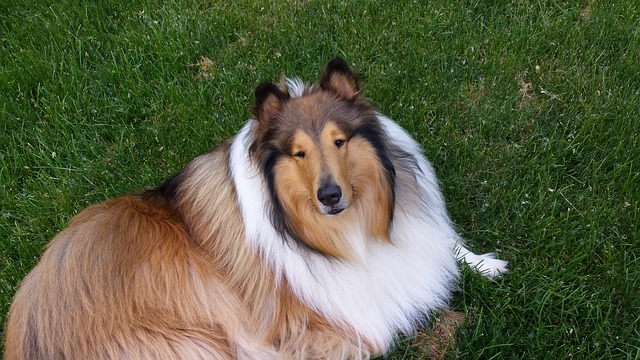 In 2015, a study published in the journal, Science delighted dog owners when it revealed that oxytocin, a hormone associated with nurturing and attachment, increases in both our dogs’ brains and our own when we look at one another.

The dogs involved in the experiment registered higher levels of oxytocin after 30 minute sessions of being petted, talked to, and gazed at by their owners. Hand-raised wolves were also tested, but unlike the dogs, they avoided eye contact and did not experience any significant hormonal changes. 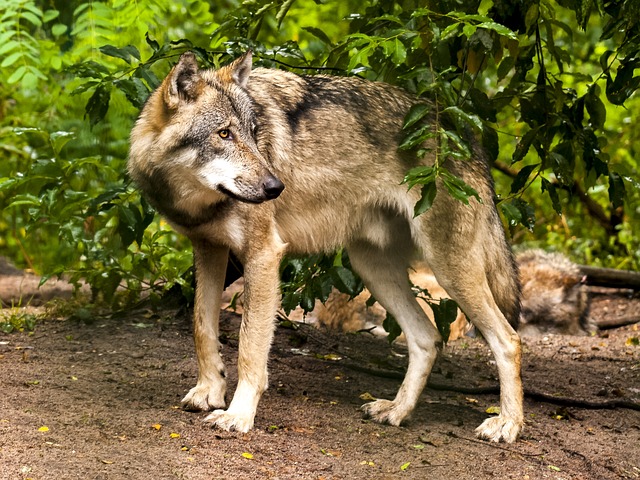 Researchers see this as proof that dogs became domesticated in part by adapting to the distinctly non-canine behavior of prolonged eye contact with humans – something seen as a potential threat in wild canines.

Oxytocin is often referred to as the “love hormone” because it is known to spike during the tender moments in life – like a mother staring adoringly at her infant or a couple gazing longingly into each other’s eyes. 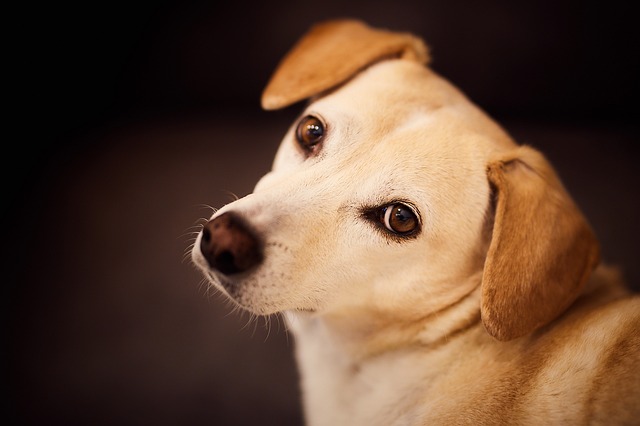 Evan L. MacLean, co-director of the Duke Canine Cognition Center, believes our clever dogs may have “hijacked” this feel-good pathway in order to strengthen the human-animal bond, ensuring their survival within our care.

Or, maybe they just really love us! 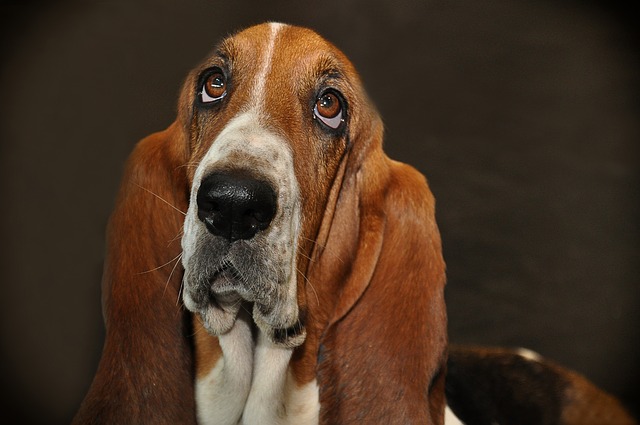 Another study conducted by researchers from the  Hungarian Academy of Sciences and the University of Helsinki in Finland found that not only do dogs respond positively to eye contact, their oxtocin levels also rise when we smile at them.

Bearing your teeth in a smile is an extremely aggressive gesture to many wild animals, yet our dogs have evolved alongside us long enough to recognize it as a human display of happiness. In fact, they know our smiles and frowns so well they even attempt to respond to negative facial expressions using their own placating gestures. 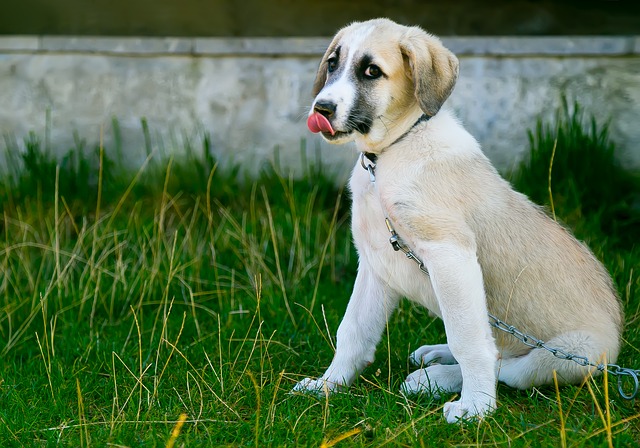 The fact that our dogs have learned to interpret and mirror our expressions makes decoding the reasons for their stare a bit more difficult. Are they simply trying to please us with their gaze, or do they truly have something to say?

According to Laurie Santos, the director of the Yale University Center for Canine Cognition, your dog’s stare may be more complicated than pure love and affection. Just as a look from a friend or loved one can have several subtle meanings, so can one from your pup.

“Dogs may look at us because they want to head outside for a bathroom break, or because we’ve done something novel,” Santos says. “Context matters for dogs, too.” 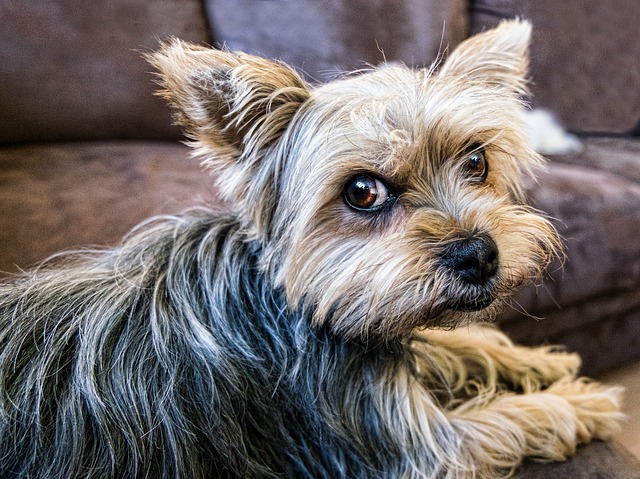 One of my own three dogs is extremely reactive to my facial expressions and vocalizations. If I so much as scowl at my computer screen, he will stare intently at me and whine until I make eye contact and reassure him that everything is alright. Gasping at a scene on television brings an even stronger reaction.

His stares can mean “Let’s play,” “I’m hungry,” “I’m feeling insecure,” or, of course, “I love you.” As Dr. Santos said, I have to read the context of his gaze to figure out what he is asking for. Is it getting close to dinner time? Does his tail wag playfully when I meet his gaze? Or do I simply need to put my laptop down and show him some attention? 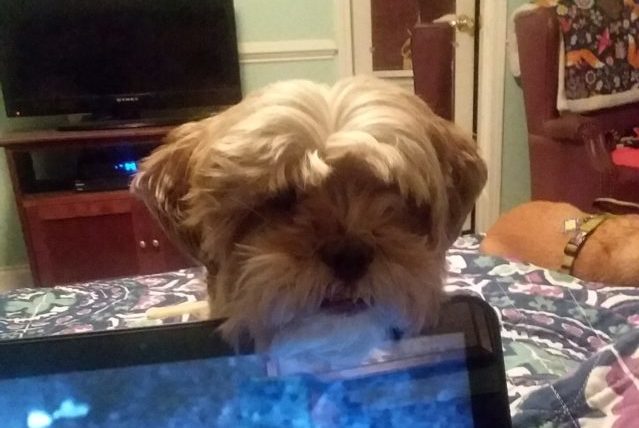 While I have never had a dog use their stare to alert me to a child trapped in a well like Lassie so often did, it is clear that they use their gaze to communicate a range of wants, needs and emotions. With continued research, we may one day unlock the code to their complex non-verbal language.