It’s tempting to think that our dogs can experience all the same emotions that we can, but unfortunately that’s not quite true. While it was thought for hundreds, if not thousands, of years that dogs experienced no emotions whatsoever, the answer is actually somewhere in the middle. Research has shown that dogs have the emotional and mental capabilities of a two and a half-year-old child. What does that mean, exactly? 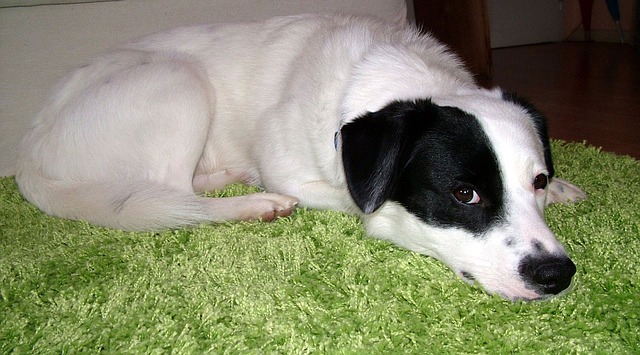 Churches decided that animals had neither souls nor emotions

As science and religion began to grow and expand centuries ago, we began to learn that all living things are basically complex machines, where certain pieces are all required for the machine to function properly. But what separates a “human machine” from an “animal machine”?

Church scholars decided that humans have souls because they have consciousness and feelings. Animals were still complex machines with similar biological machinery to humans, but they weren’t given the same “divine spark” in the form of a soul; therefore, they must not have any consciousness or emotions.

While you might argue that a dog expresses fear and pain in the form of a yelp if it’s kicked, these religious scholars might have argued that the sound of a foot kicking a small stone makes a sound too, and that doesn’t prove that the stone is experiencing any emotions. French priest Nicholas de Malebranche (1638-1715) said that animals “eat without pleasure, cry without pain, act without knowing it: they desire nothing, fear nothing, know nothing.” 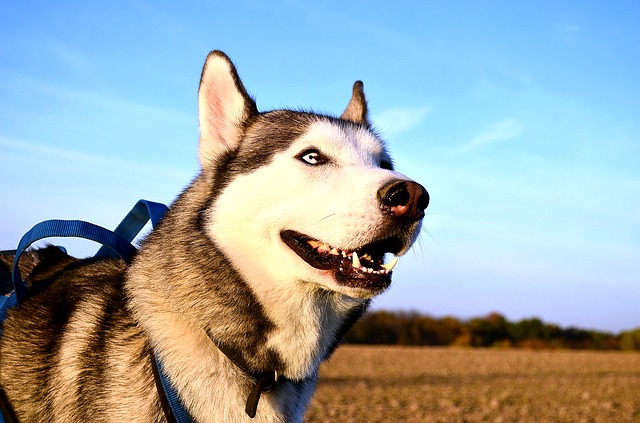 Science shows dogs have brain structures that allow for emotions

Thanks to modern science, we now know that dogs possess the brain structures and hormones to allow for emotions. In fact, dogs have the emotional and mental capabilities of a toddler. What does that mean for what emotions they experience?

At birth, human babies only experience excitement or arousal. They can’t differentiate between things like contentment and distress. Within the first few weeks of life, an infant develops the ability to differentiate between happiness, distress, and disgust. As children age, they slowly acquire emotions in this order: fear, anger, joy, suspicion or shyness, love and affection, shame, pride, contempt, and guilt.

Children don’t start to develop shame, pride, contempt, or guilt until after the age of two and a half, where dogs’ emotions stop developing. Dogs can experience every emotion up to love and affection, but they don’t experience shame or anything more complex than that. Although your pup may look guilty after getting into the trash, the fact is, his reactions are probably a submissive response to your annoyance, anger, or disappointment. 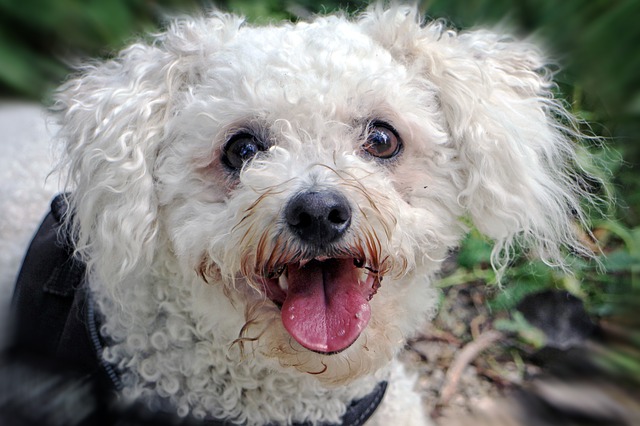 As humans, we like to see pieces of ourselves in everything around us, including our beloved fur children. Where you think your dog is expressing guilt when you come home to a mess, they are actually afraid of the punishment or anger they expect to come from you, based on previous experiences.

If you think your dog is expressing shame over a bad haircut, they are either reacting to you treating them differently or they’re experiencing different physical sensations as a result of the haircut. For example, if your dog had very thick hair and got shaved, all of a sudden they are experiencing air on their skin, which they aren’t used to, so they are reacting to that instead of displaying the shame you perceive.

In the end, all that really matters is that your dog understands what love is, and life is all about the love of a dog, right?