If you sleep with a dreaming dog, don’t be surprised to wake up to your pooch quietly whining and kicking you as their legs twitch in their sleep. If you turn the light on, you can even see their eyes moving behind their closed eyelids.

It’s nice to picture them frolicking through fields and chasing squirrels in Dreamland, but as with humans, not all unconscious images are pleasant.

Science has made it clear that since dogs can dream, they can also have nightmares. A dog that cries, growls, or whimpers in their sleep is most likely experiencing a bad dream. If this sounds like your dog, here’s what you should know. 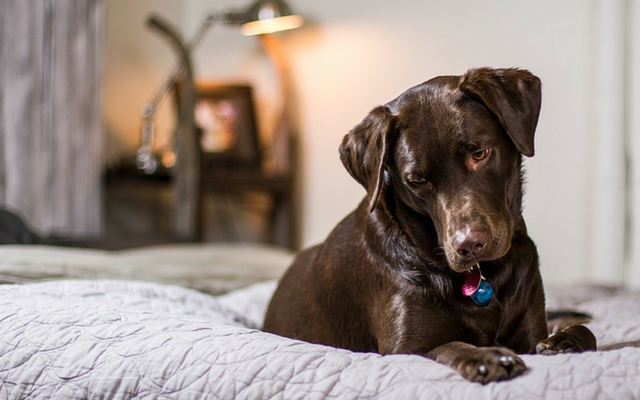 Like humans, dogs have a predictable sleep cycle. Dr. Stanley Coren wrote in Psychology Today that the human and canine brains are structurally similar. Dogs experience the same kinds of electrical activity as humans do when they’re asleep. That connection leads scientists to believe dogs spend their nights dreaming much like their two-legged family members.

There are two stages of sleep where humans and dogs usually dream: rapid eye movement (REM) sleep and non-rapid eye movement sleep. According to Live Science, dogs and humans have their most vivid and memorable dreams during REM sleep. It’s when the brain attempts to process problems encountered during waking hours, and it’s when significant memories are committed to the long-term storage section in the brain. Once a dog reaches REM sleep, they’re open to having lifelike dreams—and nightmares.

What Are Dog Nightmares About?

The human imagination is capable of thinking up crazy things that can then be translated into especially terrifying nightmares. Dogs, however, aren’t as creative. Canines aren’t wired to visualize the unknown, and scientists believe their dreams are based mostly off memories and past experiences. 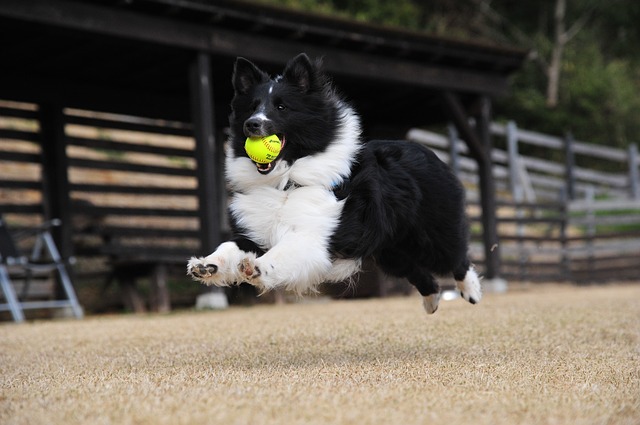 A lack of imagination means dogs most likely aren’t dreaming about being abducted by aliens and getting trapped on another planet. The generally accepted theory according to Dr. Coren is that dogs dream about dog things. They dream about playing fetch, chasing birds, and spending time with their families. There are a lot of good scenarios they can relive during their sleep, but nightmares happen when their brains attempt to process real-life events that were scary or stressful.

A rescue dog, for example, might dream about the abuse they suffered in the past or being abandoned by family. Dogs that dread getting wet can have nightmares about bath time, and dogs that are afraid during storms can relive those scary situations when they’re asleep.

Should You Wake Them Up?

Watching a dog suffer in their sleep is never easy. Your first instinct is probably to wake them up, but stop and think before you bring them out of whatever scary scenario they’re picturing in their mind.

In some cases, the best thing to do is let the dog sleep. Waking up from a deep sleep can be disorienting, and it might take a few seconds for the dog to realize they’re awake. There’s always the chance of them lashing out aggressively and thinking your hand is the enemy from their nightmare. For most dogs, scary scenes last less than a minute, and they’ll return to a restful sleep without your help. 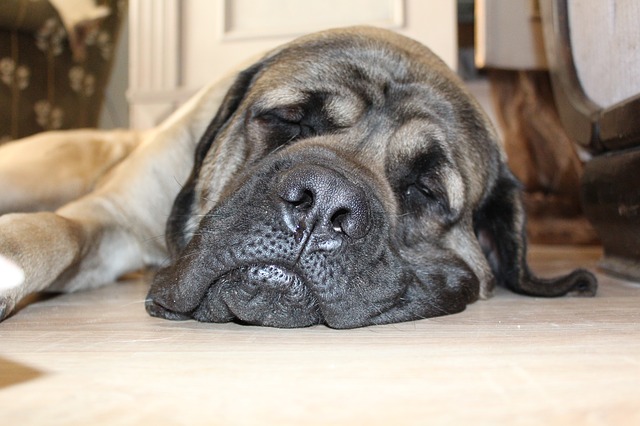 If the bad dream seems to be going on longer than a few minutes, waking them up is an option. Behaviorists recommend waking a dreaming dog with your voice—not your hand. Start by saying their name in a hushed tone. Gradually speak louder if they don’t respond. Turning on the TV or playing soft music might also wake them up. The goal is to gently pull them out of their nightmare without startling them awake.

Can You Stop Bad Dreams From Happening?

It’s normal for dogs to experience the occasional nightmare, and even dogs with seemingly perfect lives can have bad dreams. If your dog is consistently having nightmares that cause them to cry, kick, and lash out, there are ways you can help. Knowing what your dog is afraid of during the day can help you pinpoint their problems at night. 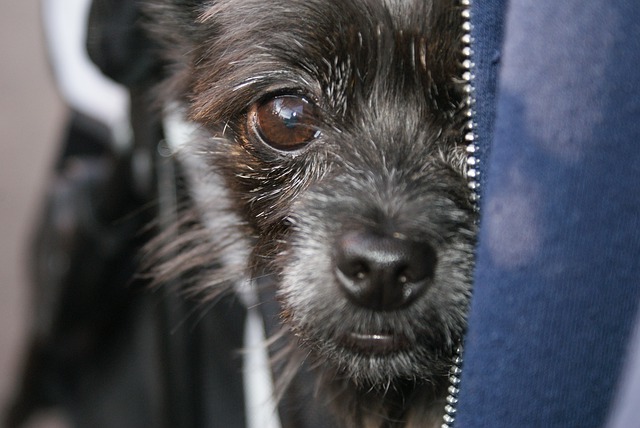 Because the dog’s owner recognized the behavior as being related to a real-life fear, he was able to determine what the dog was most likely dreaming about. Other events like thunderstorms, being attacked by another dog, or being hurt by a human are also thought to be common plots in canine nightmares. Knowing what your dog experienced during the day can help determine what they’re dreaming about at night.

If you think your dog is dreaming about thunderstorms, helping them overcome that real-life fear could also reduce their nightmares. For the dog afraid of bath time, making an effort to make baths more enjoyable could help alleviate that specific worry. Some rescue dogs spend the first several weeks in their new homes having nightmares about their former lives. The best way to help dogs overcome these types of bad dreams is to show them love and attention during the day.