For those of us who admire, love, and devote ourselves to dogs, it comes as no surprise that a skilled service dog played a vital role in bringing down the most wanted terrorist in the world. Thanks to the special operations Delta Force and one of their K9 military soldiers, Abu Bakr al-Baghdadi is no longer a threat and ISIS has lost a leader. Today we celebrate her service by sharing what we know about this real American hero.

Plus: In the days following President Trump’s Tweet that catapulted the K9 into worldwide fame and recognition many Americans capitalized on the opportunity to garner some social media love for their own civilian dogs. We will share some of the hilarious and “declassified” photos of these real American pets who brought much needed levity to a very serious week in the news.

Her Name is Conan

When President Trump first released a photo of Conan, he included in his tweet the fact that the K9’s name had not yet been declassified. It is now being widely reported that the military did not want to provide an image or release the name of the service dog at all. To keep her handler and the dog herself protected, the military intended to limit the release of any identifying information that could threaten security. Apparently The White House would not take no for an answer so an image was reluctantly released. Her name, Conan, allegedly named after Conan O’Brien, was declassified the next day.

She is a five year old female Belgian Malinois. According to the American Kennel Club, Belgian Malinois are extremely intelligent, hard working, and obedient. They bond very tightly to their human partner and need regular and rigorous exercise alongside that partner. These very traits are what make them such excellent service dogs. You can find Belgian Malinois working in military, secret service, detection, search and rescue, and as herding dogs.

When members of 1st Special Forces Operational Detachment-Delta, commonly known as Delta Force, landed outside his compound in North West Syria, al-Baghdadi reportedly attempted to flee. He grabbed 3 children and ran down a tunnel that was a dead-end. Conan’s handler released her to make chase. Upon reaching the end of the tunnel, al-Baghdadi detonated a suicide vest. The explosion resulted in al-Baghdadi’s death as well as the death of the 3 children. Conan was wounded while in pursuit but is reportedly recovering well and was back on duty the day after her photo was released.

Using the President’s own word choice as a platform, Twitter users jumped on the ‘declassified dog’ bandwagon and shared photos (but not names!) of their own dogs. The results were hilarious and provided just the humorous relief we all needed.

Here is a declassified picture of two wonderful dogs (names not declassified) that did such a GREAT JOB sitting down for this picture! #DeclassifiedDog pic.twitter.com/EjNSHpLHMt

I have declassified a picture of the wonderful dog (name not declassified) that did such a GREAT JOB in humping the cushion today #DeclassifiedDog pic.twitter.com/J3cMwCAeVU

Thank you Conan for your service! We are proud of you and grateful to you. You will forever be known as a real American hero. GREAT JOB indeed! 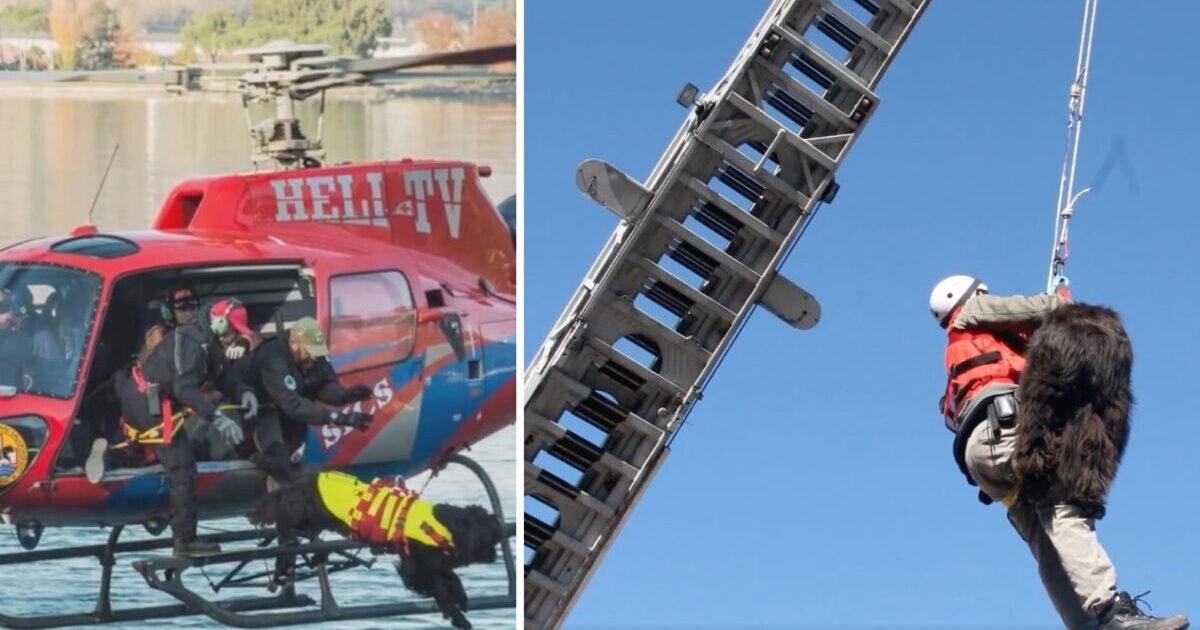 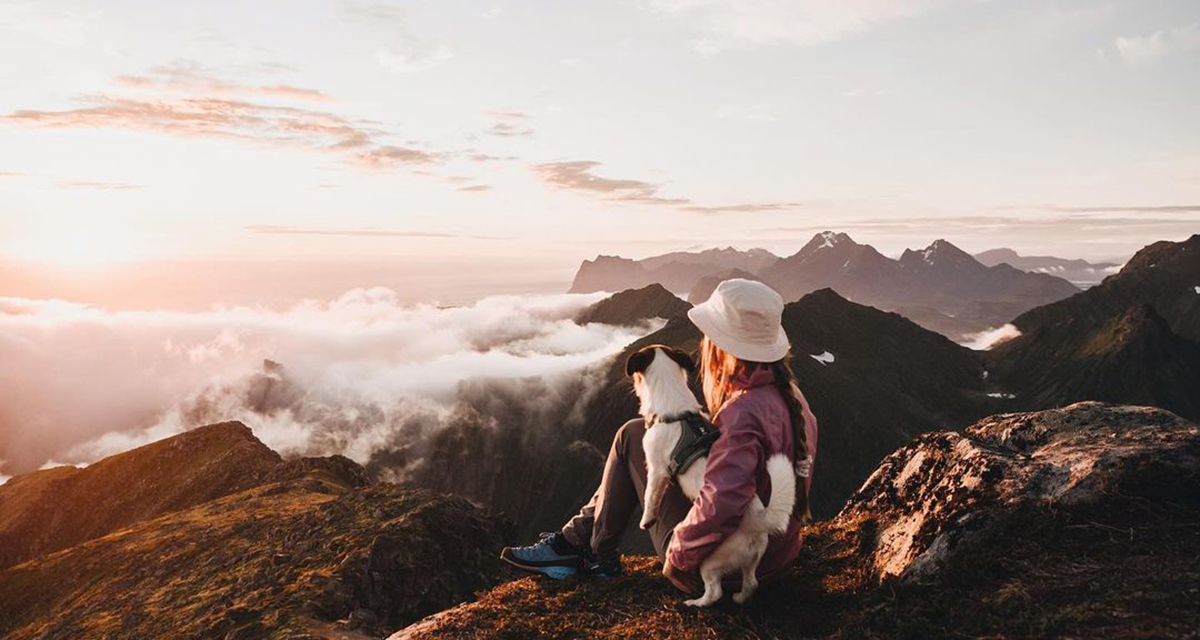