Recently, animal shelters in California have noticed an uptick in Huskies being surrendered and even abandoned. Employees were surprised by the increase – so much so, that they decided to take a closer look. After considering a variety of factors, they suspected a television show may have been a key reason for the rise in pups. What show? “Game of Thrones”. Let’s explain.

An Infatuation with Huskies

In May, “Game of Thrones,” a popular Netflix series, concluded its eight-year run. The show was hugely popular. Some of the most beloved characters on the show were the dire wolves. These fictional animals resembled Huskies.

“A lot of Huskies and Husky mixes have been coming in,” she told KSBW.

In late May, she reported six Husky or Husky mixed dogs in her shelter. Sobel has never seen so many Huskies in residence at the same time.

“Game of Thrones” actors have even heard about this issue. One even joined the call, asking people to carefully consider the responsibilities of adding a pup to their pack.

In April, PETA created a video with Jerome Flynn, who plays Bronn in the series.

In the video, he said, “Animal Shelters around are reporting a surge in the number of abandoned huskies because the casual acquirer, who bought the dogs on a whim, fails to take into consideration the time, patience, and money required to care for the animal.”

Sobel, of the Santa Cruz County Animal Shelter, said they typically see young Huskies (between 1 to 2 years old). She speculated that people get these dogs as puppies not realizing the work that comes with having a Husky.

It’s important to learn about a breed before adopting or buying a dog. There are so many factors that should be considered beforehand – for both human and the pup.

Sobel offered these suggestions, “We always tell people no matter what kind of dog you get you should make sure you research the breed,” Sobel said. “Make sure it’s a good match for your lifestyle and what you want from a dog.”

As an adoption incentive, the Santa Cruz County Animal Shelter is offering free spay, neuter, and microchips for Huskies adopted in June.

Meet some of these lovely Huskies below. After learning about this pressing issue, we hope all of these pups find good homes soon, with humans who are ready to accept the responsibility that comes with this active breed. 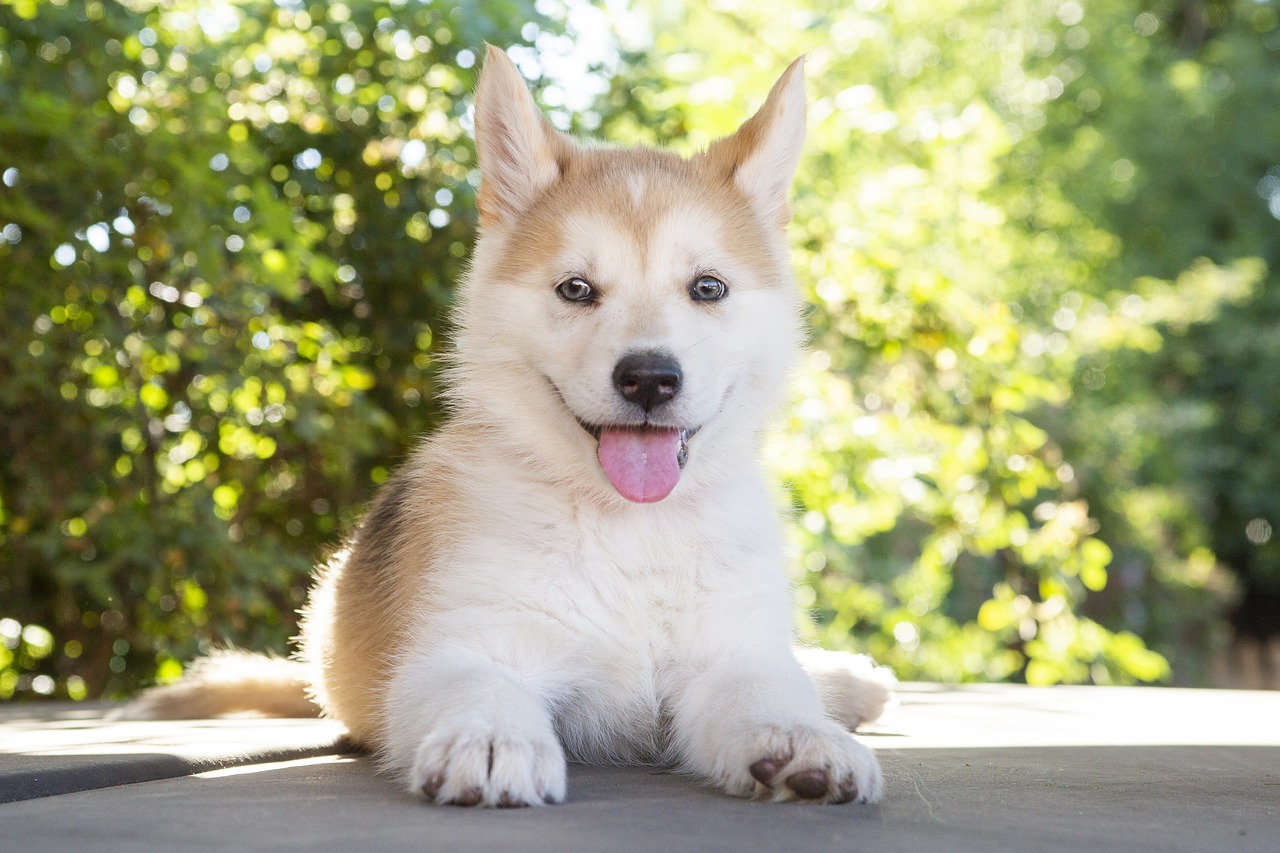 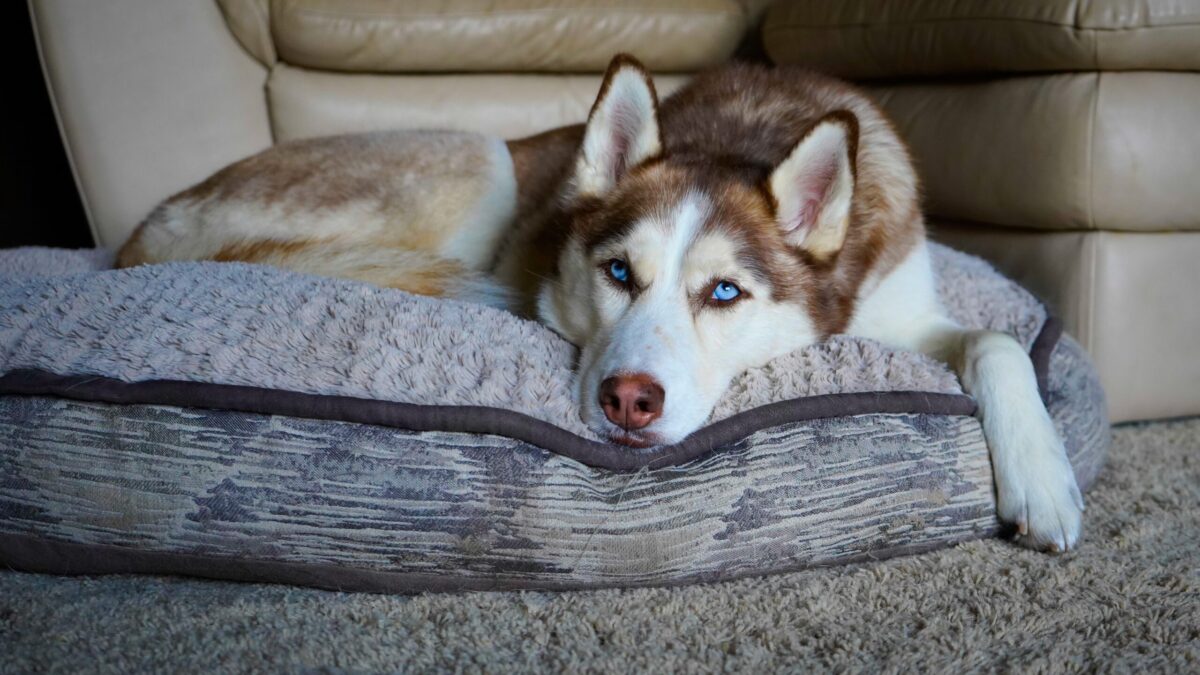 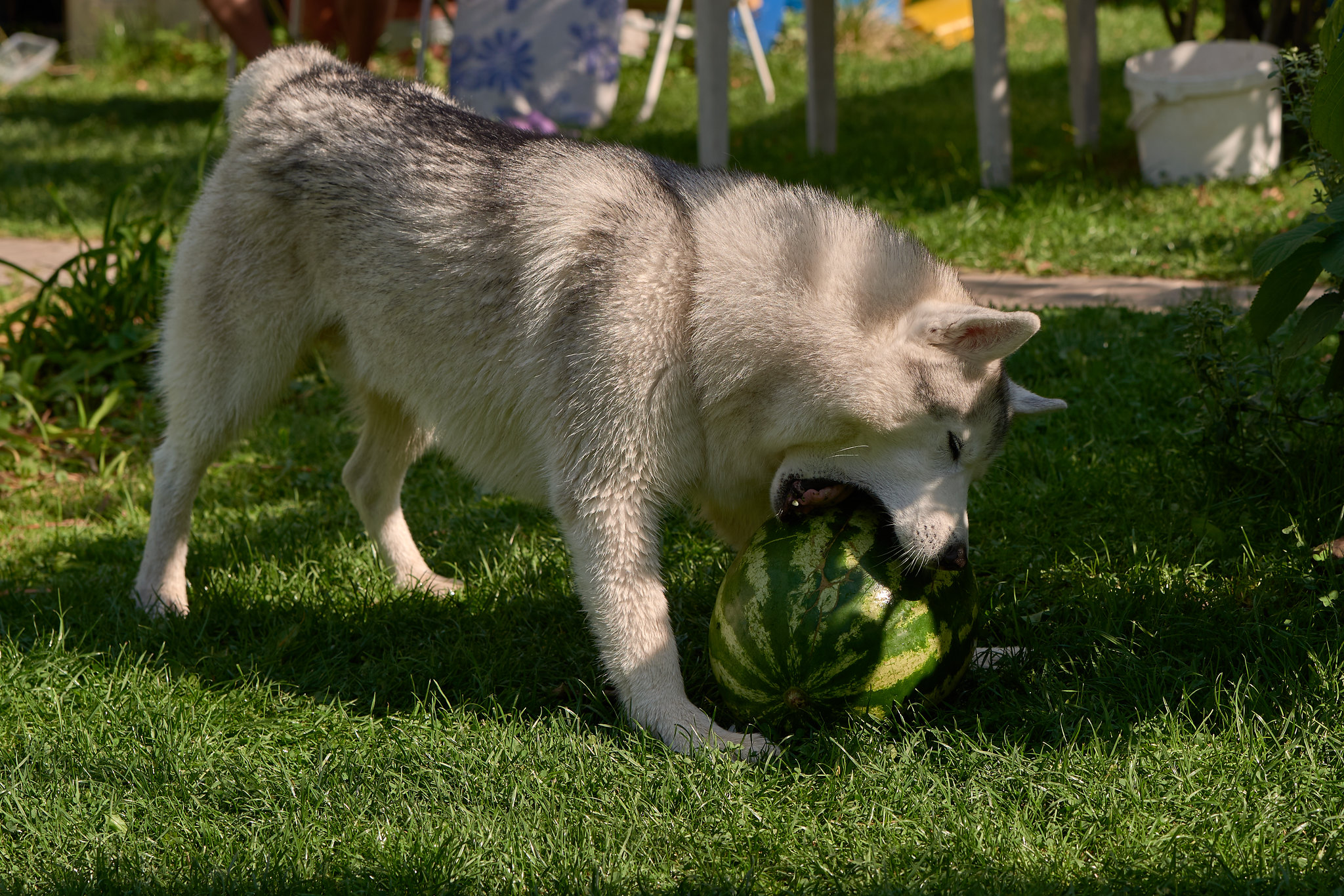 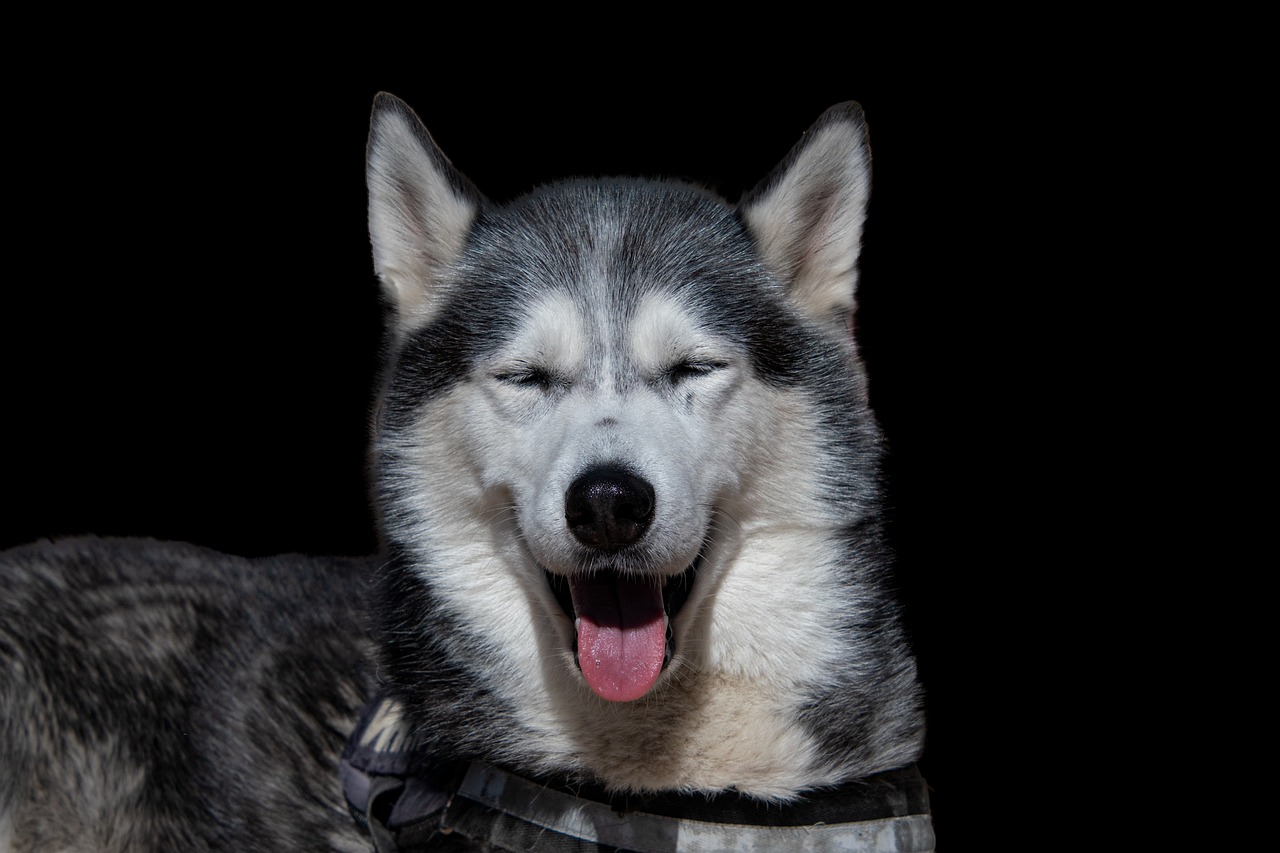 The 20 Best Durable Toys for Huskies 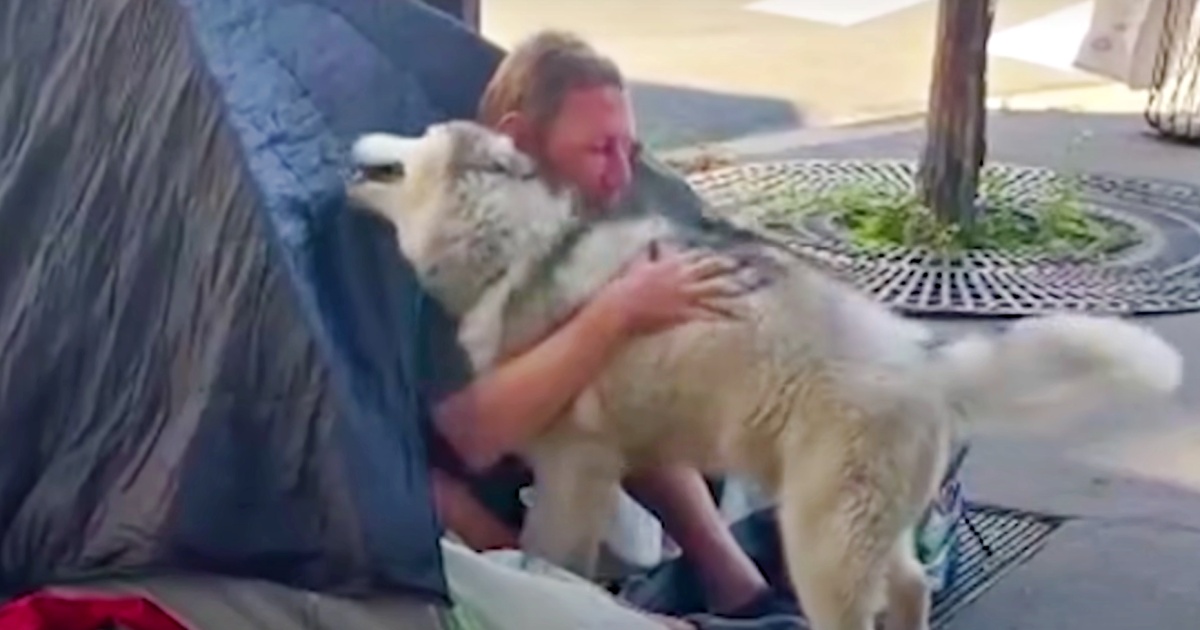 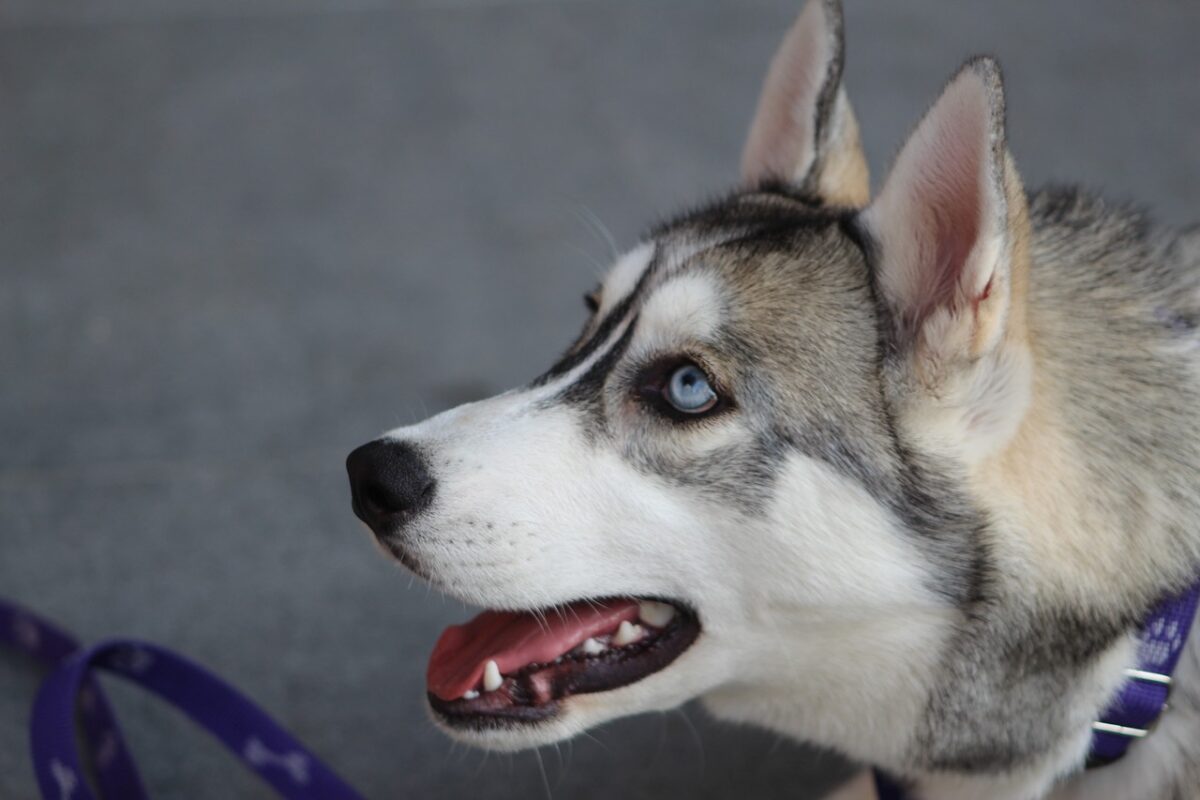