According to the American Kennel Club, dog theft is on the rise. In fact, AKC has been tracking dog napping since 2007, and there was a 31% increase in 2013. It’s a scary thought, as we’d never want anyone to get their hands on our furry friends and do them harm.

But why are people stealing dogs anyway? There are a number of reasons – all of them for money. Some dogs are stolen to be used in illegal fighting rings and training methods, but most others are re-sold as pets for a lot of cash or even bred so that puppies can be sold for even more money.

Some breeds have been determined to be higher targets than others, but all dog owners should be aware. It’s important to keep in mind this list of breeds, however, so you can help keep your pet safe from these terrible thieves. It’s no surprise Yorkies are a popular choice for dog thieves. These little guys are adorable, and can be sold to unsuspecting buyers (whom unfortunately haven’t done their research to go to a reputable breeder) for up to $2,500. 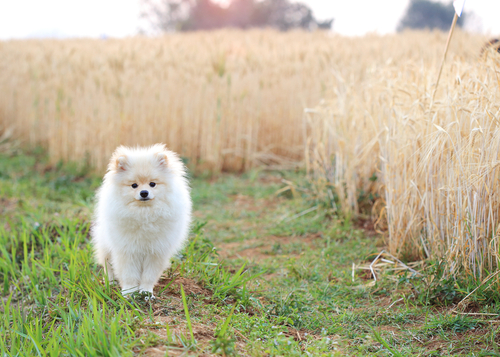 These fluffy little pups are another hot target for dog nappers, as they can be sold for up to $3,000! 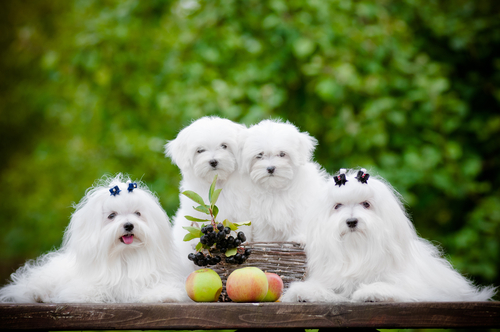 Another small, adorable breed, Maltese can be re-sold for $1,200-2,500. Their friendly demeanors make them an easy target for nasty thieves. 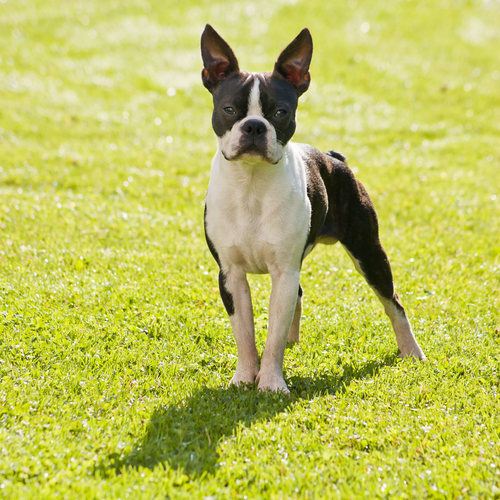 Bostons are great little dogs that are also a common target for dog thieves. They may not seem as fancy as the Yorkies or Maltese, but Boston Terrier puppies are often sold for $2,000. Almost everyone loves a squishy Frenchie face, and that includes dog nappers. French Bulldogs are another commonly stolen breed, as they can be resold for a ridiculous $4,000! 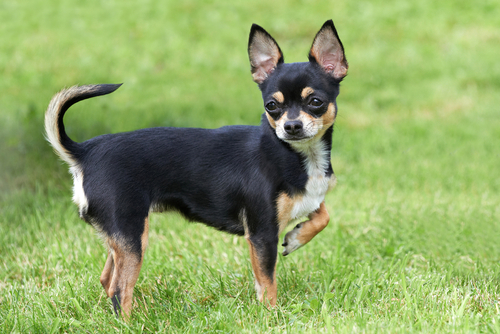 Chihuahuas are one of the most popular breeds, and while it seems that most people find theirs in rescues, some opt for the purebred show variety. These little guys can sell for a lot of money, as your average teacup Chihuahua is $2,000-2,500. 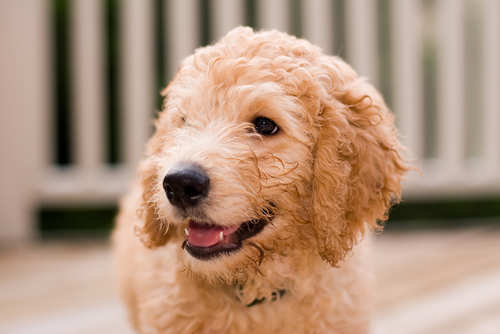 Not all dogs must be small to be stolen, and Labradoodles are the top priority for large dog thieves. Ever since they became popular for their possible hypoallergenic coat, these dogs have become quite the hot commodity. Plus,they’re so cute! Labradoodles are roughly $2,000. 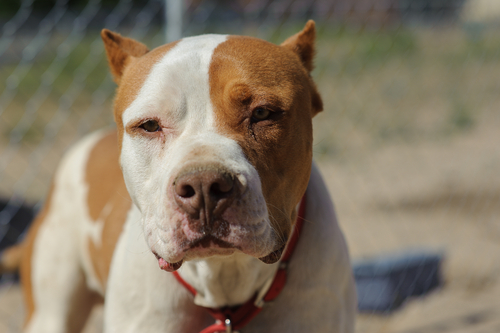 Unfortunately, not many APBT’s and Pit Bull type dogs are stolen to be re-sold. These dogs are often stolen to be used for illegal fighting purposes. Many people believe that small dogs are stolen to be bait dogs, but this is often not the case. To train a dog to attack another fighting dog, it needs to be paired with something its size. This is bad news for unsuspecting Pit Bull owners, as they may find their beloved pets stolen and taken to a terrible place. With Pits, it’s not just the stealing we need to end, it’s the fighting, too. 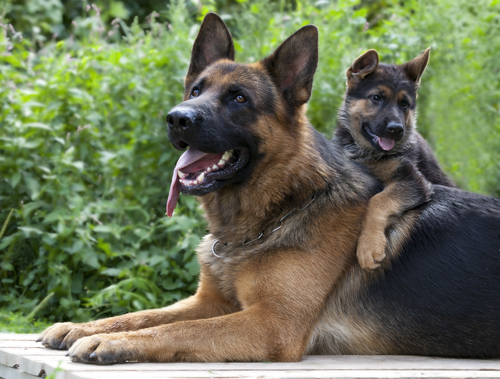 German Shepherds are extremely popular, and it’s no wonder why. Everyone wants their own Rin Tin Tin. Unfortunately, dog thieves know this and will gladly take your unsuspecting dog. German Shepherd puppies average around $2,500, a great bonus for a simple task. Another beloved family pet, Labs are common targets for dog thieves. Not only do they resell for lots of money, they are likely easy to take with their friendly personalities. An uneducated buyer will gladly pay $2,000 for a new Labrador.

While it’s a scary thought, the best prevention is to be aware! Check out 8 Ways To Prevent Dog Theft for tips that could save your dog from thieves.