Everyone wants their furry companion to be a well-mannered member of the family, but like people, dogs have minds of their own. Whether they’re 10 weeks or 10 years old, dogs respond to training and commands in different ways. Sometimes, their response is to not respond at all. Dogs that don’t listen aren’t necessarily defiant, disobedient, or dumb. They might be choosing not to listen to you on purpose, but they also might not know what you want from them. Either way, having a dog that doesn’t listen is always frustrating. But before you give up on training, try these strategies to help conquer those communication problems. 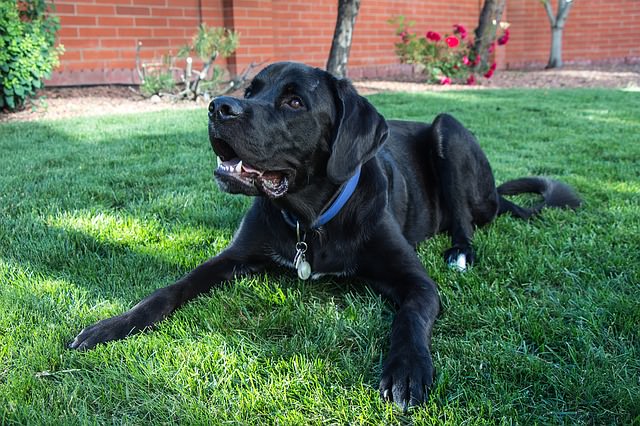 It won’t take long for your dog to figure out that chasing squirrels or jumping on strangers is a lot more fun than whatever you’re asking them to do. Why should they “drop it” and face your punishment when chewing up your shoe is so much more rewarding? If this is the case, you need to make yourself more interesting than whatever your dog is doing. You can accomplish this by doling out high quality treats and rewarding them with praise and play. If they know the direct result of them listening to you will be something fun and exciting, they’ll happily stop what they’re doing for the chance at a good reward. 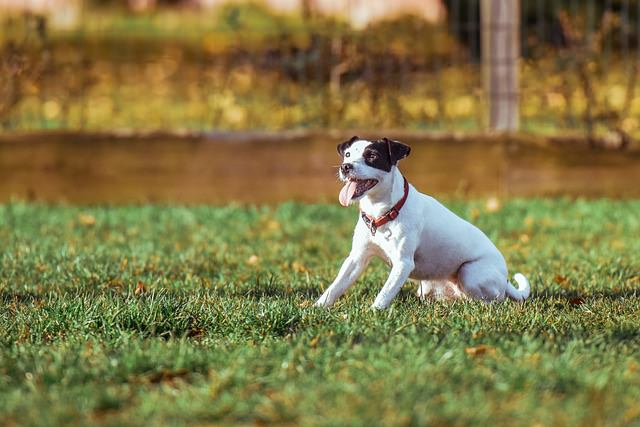 Training and obedience is a progression, and if your dog isn’t listening, it could be because they’re simply not capable of doing whatever you’re asking of them—yet. Expecting your dog to come to you and have their leash put on while they’re playing at the dog park is an example. They haven’t developed the kind of impulse control needed to pull them away from that situation. Your dog will gradually get better at listening if you give them the time and opportunity to learn, but don’t get frustrated when you put your expectations too far out of reach. If they fail at one command, try asking them for something a little easier. 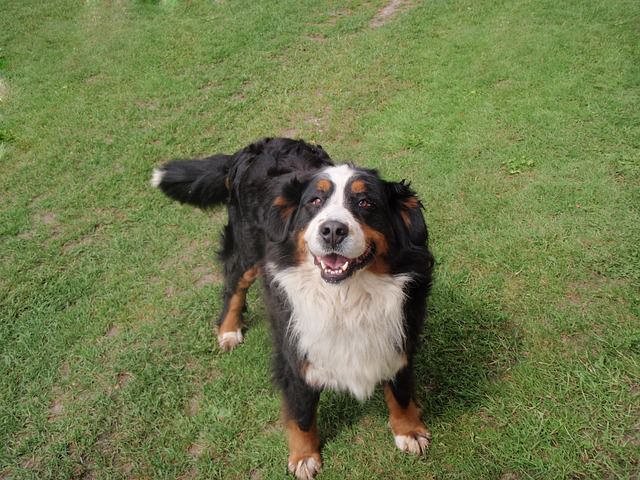 When you speak English and your dog speaks dog, there are bound to be communication difficulties. People talk a lot, and dogs spend all day listening to random noises they don’t understand. They gradually learn what words are supposed to mean something to them, but it doesn’t happen right away. When words fail, dogs (and people) turn to body language to help them understand what’s going on. You might think you taught your dog a verbal cue, but he actually picked up on a subconscious movement or voice inflection. To avoid this, pair a hand gesture with each verbal command and keep cues short and say them in a clear, firm voice. 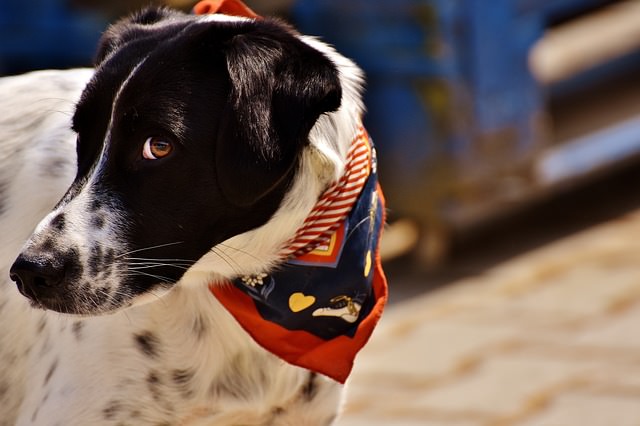 The next time your dog refuses to do as you say, think about what else is going on. Are they lunging at other dogs during your walk? Is there a suspicious-looking critter on the other side of the yard? Is the spot where you’re asking them to lay down hard or uncomfortable? There’s a good chance your dog’s seemingly purposeful bad behavior stems from an unrelated emotional response. When people are scared or unhappy, they react in unpredictable ways. Your dog is the same. If your dog doesn’t listen near other dogs, his fear could be clouding his mind. Addressing the root cause of the problem will put him in a better mental state where he’s able to listen. 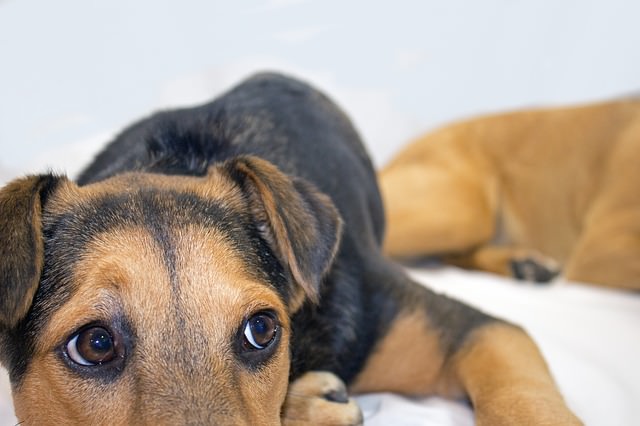 No one has a well-trained dog overnight. It’s a process that will gradually improve if you commit the right kind of time and effort, but you need to give your dog continuous opportunities to practice their skills. Olympic gymnasts didn’t get their start by pulling back handsprings and aerial stunts on their first day. They practiced every day, and that’s exactly what your dog needs to do. Your pup might be a beginner when it comes to listening for commands, but that doesn’t mean they won’t be headed to the big leagues someday. Start with simple scenarios in your home and gradually move on to more difficult cues in new places with new distractions.

Getting a blank stare or being completely ignored when you ask your dog to do something is aggravating, but more importantly, their behavior could put them in danger. A good recall is important for when your pup escapes the yard, and jumping on someone instead of sitting politely is never an ideal situation. Believe it or not, but dogs are happiest when they’re well trained and know exactly what their owners want from them. Be clear in your intentions and work as a team to overcome your communication challenges.