Bretagne (pronounced Brittany), the last surviving search and rescue dog who worked at Ground Zero in New York City after the terrorist attacks of 9/11,  passed away last year at the age of 16 1/2.

Yesterday, she was honored with a statue in the Houston-area neighborhood she called home.

It’s fitting that Bretagne’s statue was erected in Texas on the heels of Hurricane Harvey. Her longtime owner-handler, Denise Corliss, just spent two weeks working with her current search dog, Taser, searching through the ruins left in the hurricane’s wake.

In an interview with TODAY, Corliss said:

“People really do pull together in the worst of times. There are so many first responders, and so many strangers, helping to save each other… I’m so touched — dumbfounded, even — that people wanted to do something this special for Bretagne and felt so strongly about it. Bretagne has become a symbol for those who serve. This is about honoring all first responders.”

After retiring from search and rescue work at the age of 9, Bretagne started volunteering in schools where young kids and those with disabilities could practice reading out loud to her while she listened. In 2015, she was honored with a Dog’s Best Day Ever to thank her for her years of service.

When it was time to say goodbye to Bretagne, she was honored with a moving tribute from Houston-area firefighters as she was led into the vet clinic and as her remains were brought out. You may need tissues to watch the following video!

Lena Toritch is the Salt Lake City-based artist who completed the sculpture of Bretagne. She told TODAY:

“The statue shows Bretagne in her prime, on her best day, when she was young and fresh and happy. I wanted to show her smile, her sweet disposition. I think it’s very symbolic for the statue not only to be unveiled on 9/11, but to be unveiled in the Houston area. It shows respect and gratitude for first responders and it honors the resilience of people who don’t want to stop living their lives.”

Rest in peace, Bretagne. Your heroic deeds will never be forgotten! 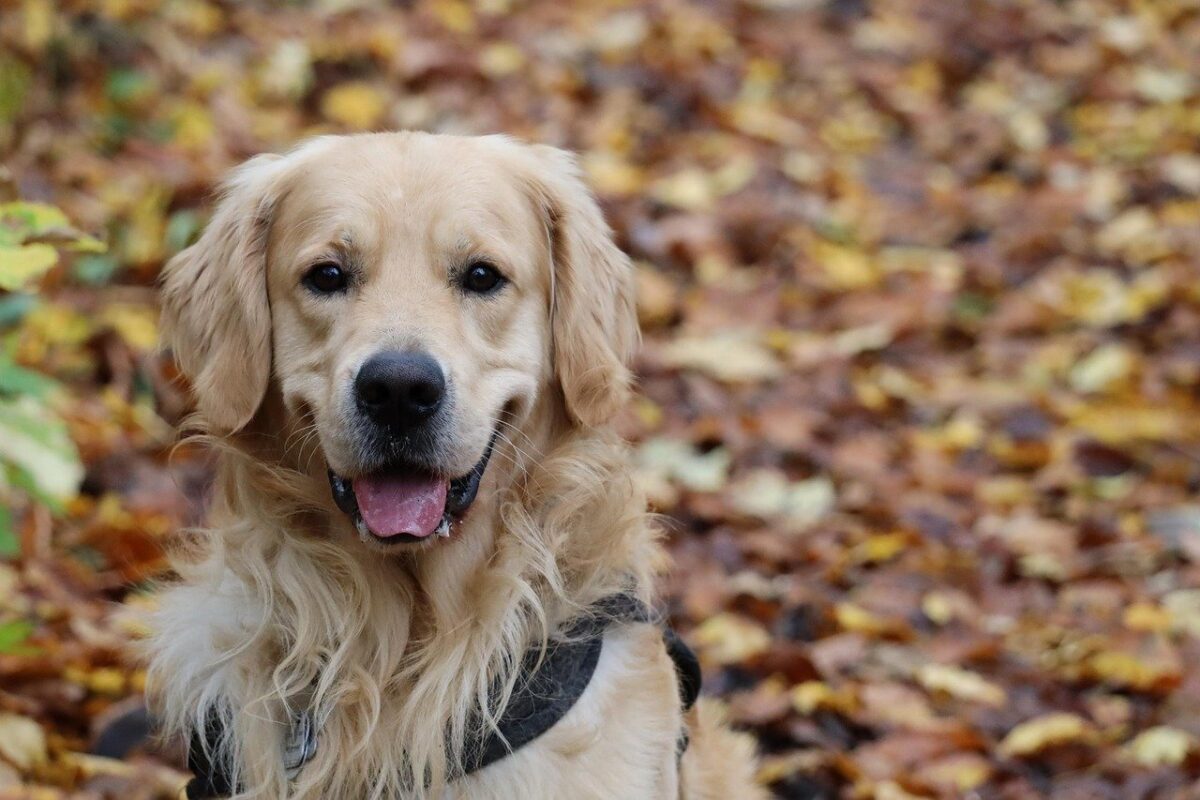 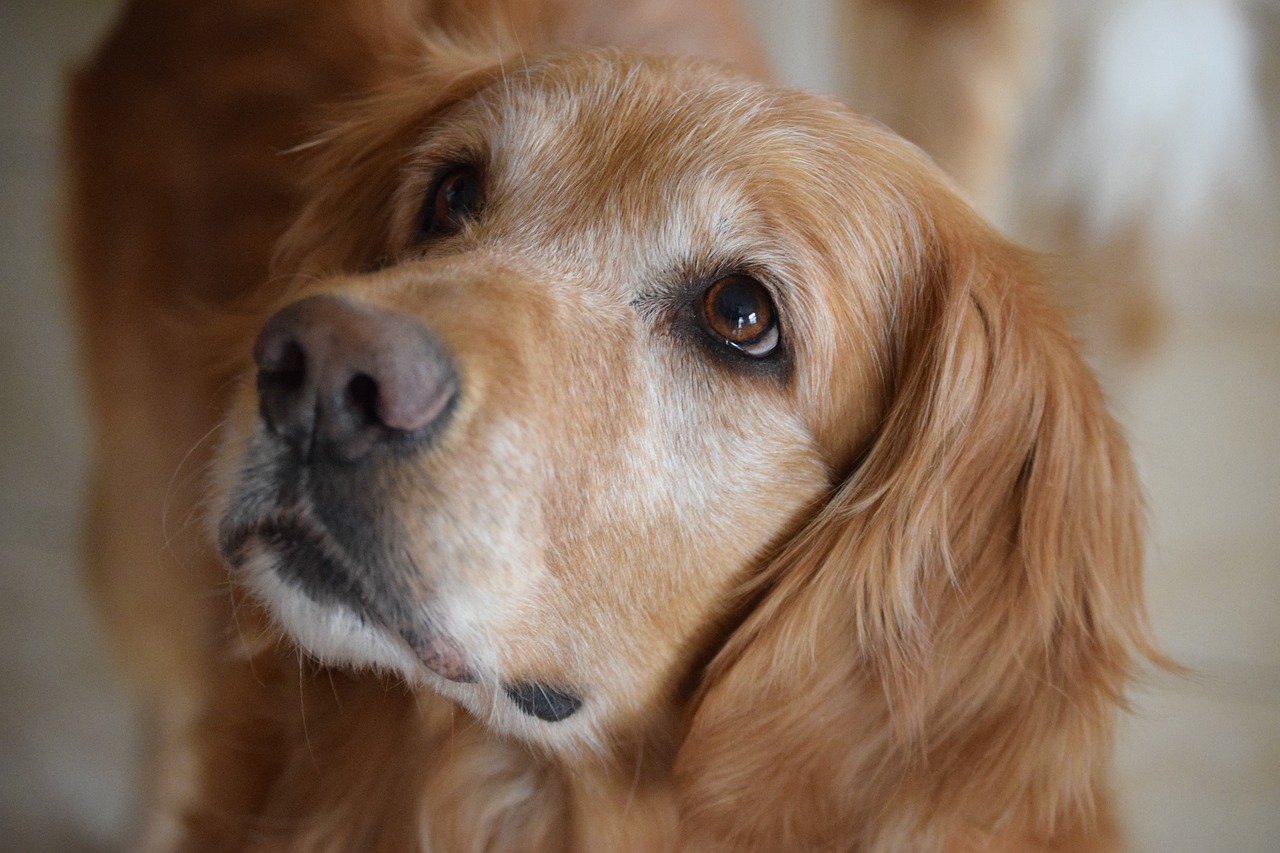 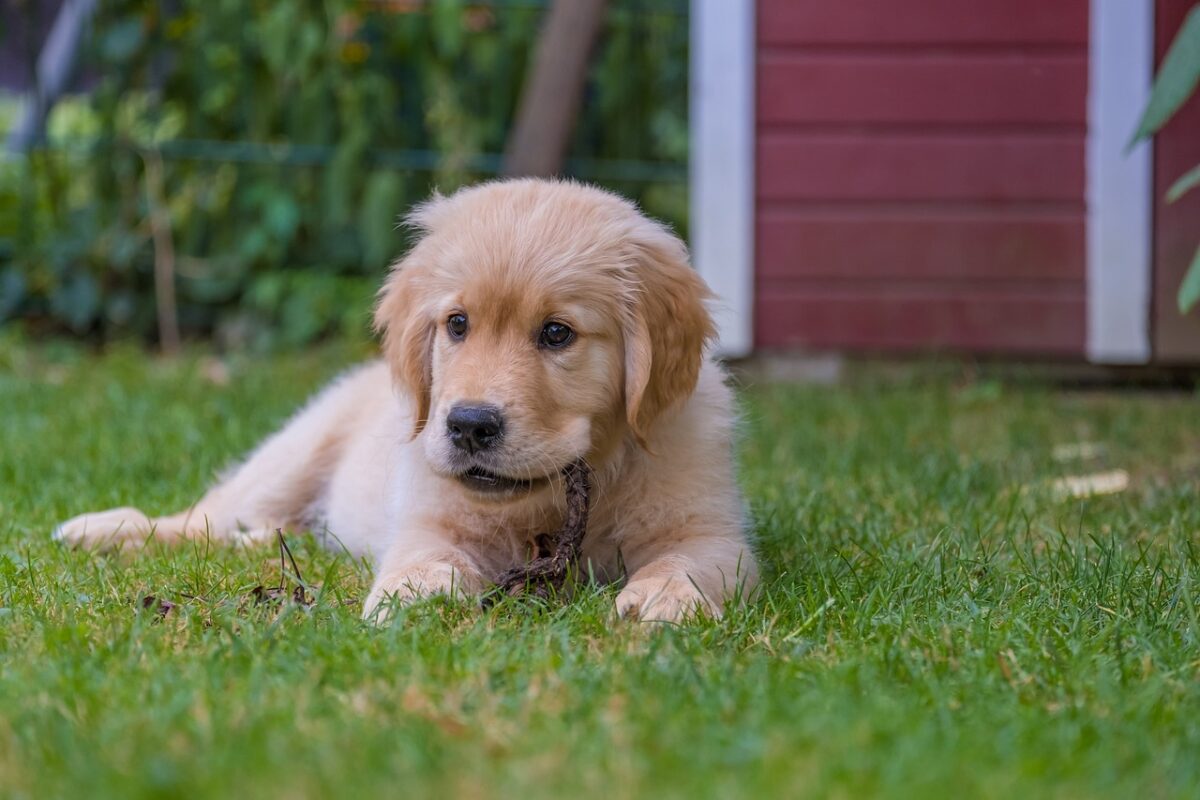 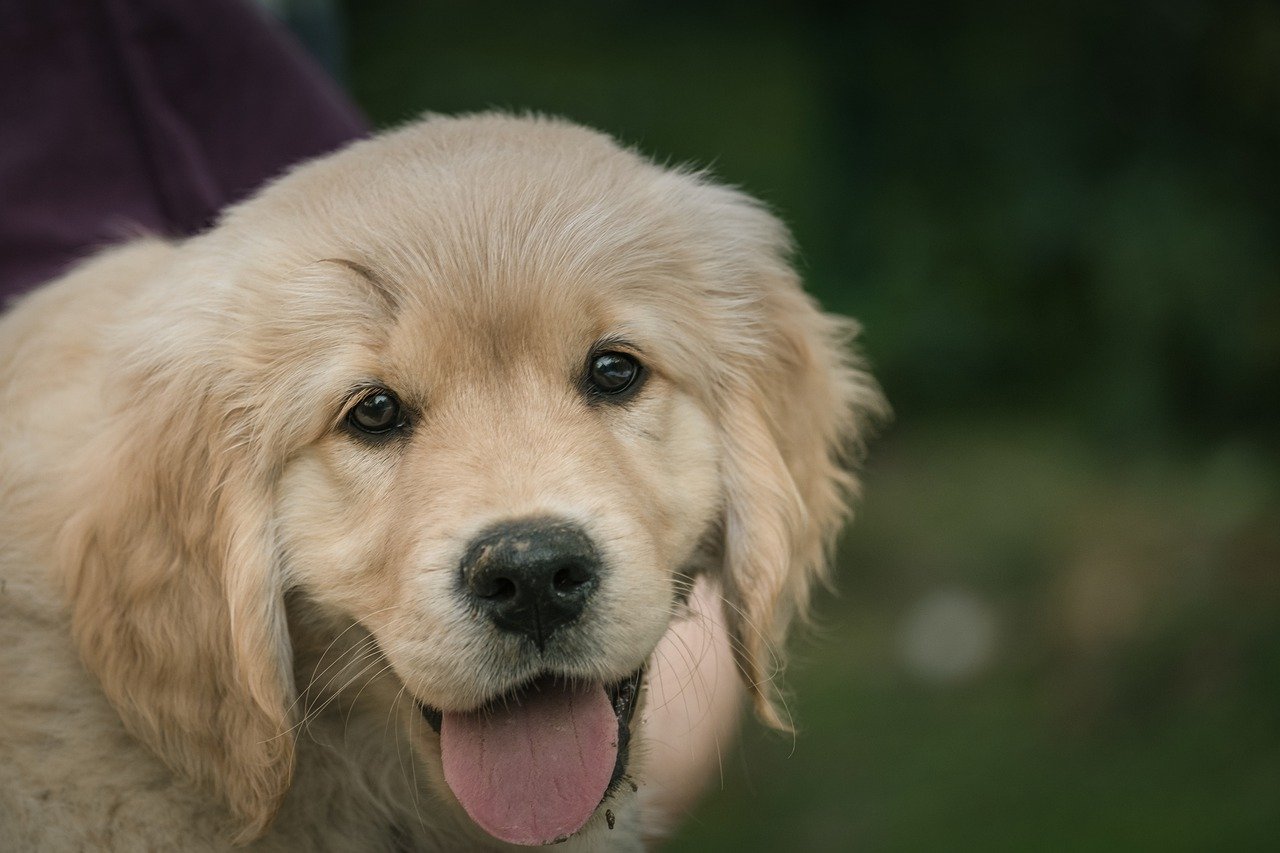 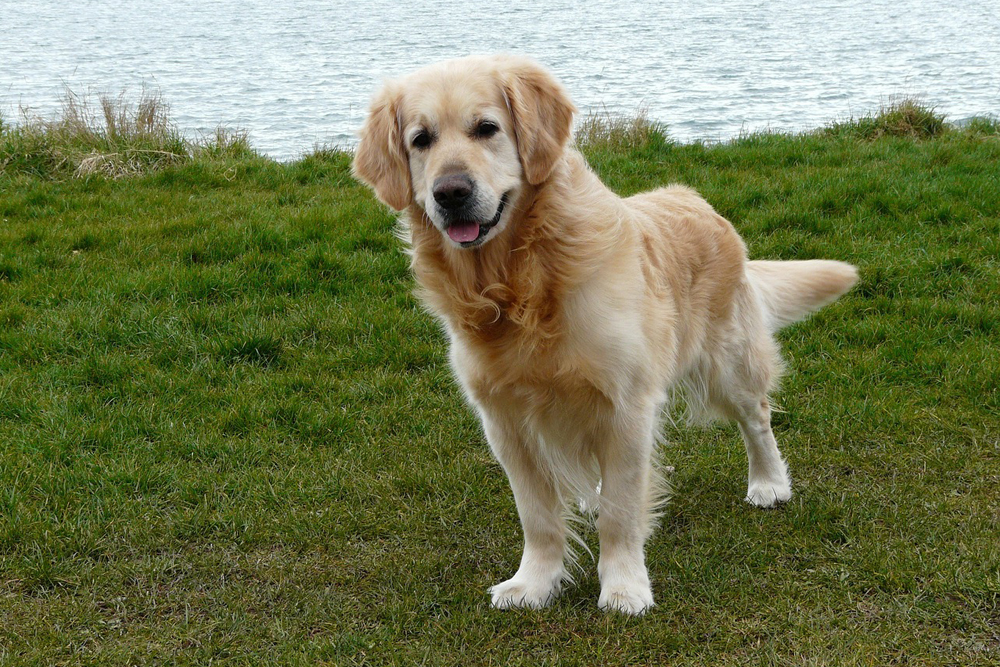