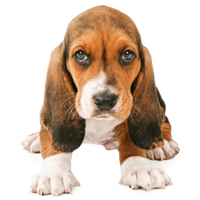 Brief History of the Basset Hound

The Saint Hubert Hound of France was the foundation of several types of hounds, including the short-legged Basset. The low-slung hunting dog is mentioned in text from the 16th century and is described as a Basset, the French word for “low.” The breed became popular among common folk who would hunt on foot. They needed a slower-moving hound that they could keep up with. Besides being an expert at following a scent, a Basset could move with ease into thickets and heavy bushes and flush out its quarry. The Basset was bred for stamina. He didn’t have to work too hard to reach the ground with his nose, so he was able to track game for long distances with great tenacity.

His easy-going personality and overall adorableness aside, the Basset was an admired sporting dog throughout his country of origin. He was imported into Britain and then the United States. In 1885, the American Kennel Club (AKC) registered the first Basset Hound, a dog named Bouncer. In 1916, AKC finally recognized the breed.

In 1928, Time magazine did a feature story on the Basset and even featured one on the cover, to promote the 52nd annual Westminster Kennel Club Dog Show at Madison Square Garden. This story launched the Basset into a new phase of popularity. In the 1960s, he was further enshrined into his role as a house pet when Hush Puppy adopted him as a mascot.

The Basset is rarely mistaken for any other breed. He has a distinctive barrel shape, with short front legs and knobby joints and thick, heavy paws. His silky ears are suspended enough to drag the ground if he drops his head an inch or so. The skin on his neck hangs loosely. His lips and jowls are floppy, and his dark brown eyes sag poignantly beneath a furrowed brow. The tail belies his sad posture and expression, as it is carried high in traditional hound fashion, and wags happily most of the time when the dog is in motion. The Basset’s short, thick fur is colored the same as any hound: brown or black and tan, sometimes with white.

Like many hounds, the Basset is amiable, patient, and good-natured. The dog is a true hunter at heart and will be busy sniffing during any walk or outing.

All around, a great natured and well-mannered dog, the Basset Hound is friendly and very tolerant towards other dogs, non-canine pets, and children. In general, this breed is quite calm indoors, but it needs regular exercise to prevent it from gaining unhealthy amounts of weight. The Basset Hound is inclined to investigate, sniff, and trail at a slow pace. With this tendency and skill to track, it may follow a random trail and get lost in some cases, so owners should ensure their yards are secure and safe. The Basset Hound can be stubborn at times, and its powerful bark may be too much for some. Gentle, consistent, and positive training is ideal for this type of breed because the Basset Hound is not as intelligent as the other breeds. Therefore, housebreaking may be difficult and may require extra patience and care.

The coat of a Basset is short and tight, so it requires minimal grooming, although brushing may rid the dog of loose hairs. He will shed year-round. Many Bassets drool, and it is helpful for the owner to attend to them with a towel. The wrinkles on the face should be cleaned regularly as bacteria can collect in them. The dog’s long, pendulous ears require extra care and cleaning too as they can be prone to infection.

While this breed seems a shoo-in for an apartment lifestyle, the Basset Hound requires regular exercise as he is prone to obesity. Jumping is not advisable, as it puts excess pressure on the dog’s joints. Although highly food motivated, the Basset is not known for being the quickest study among dogs, so patience is required when training. 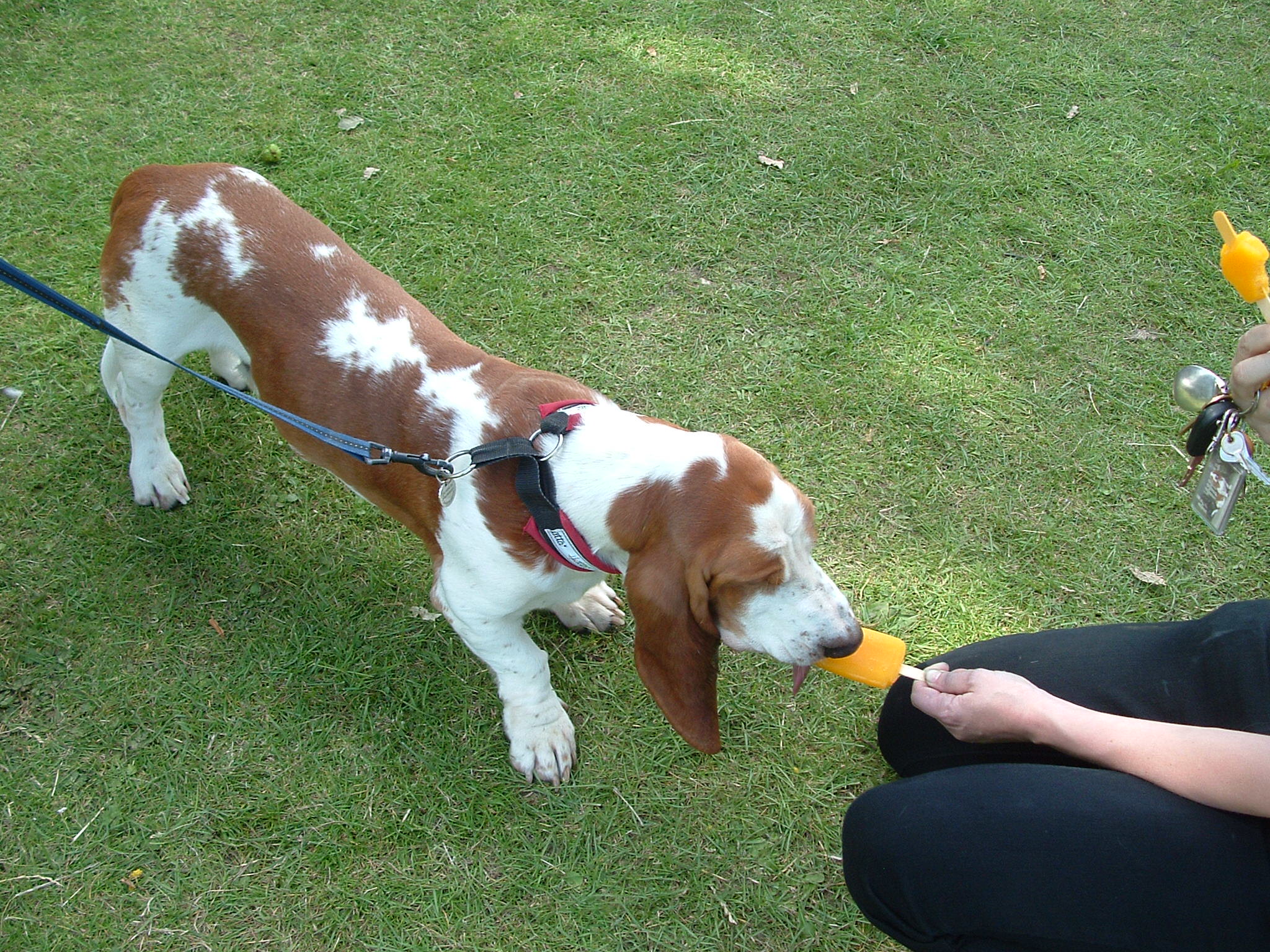 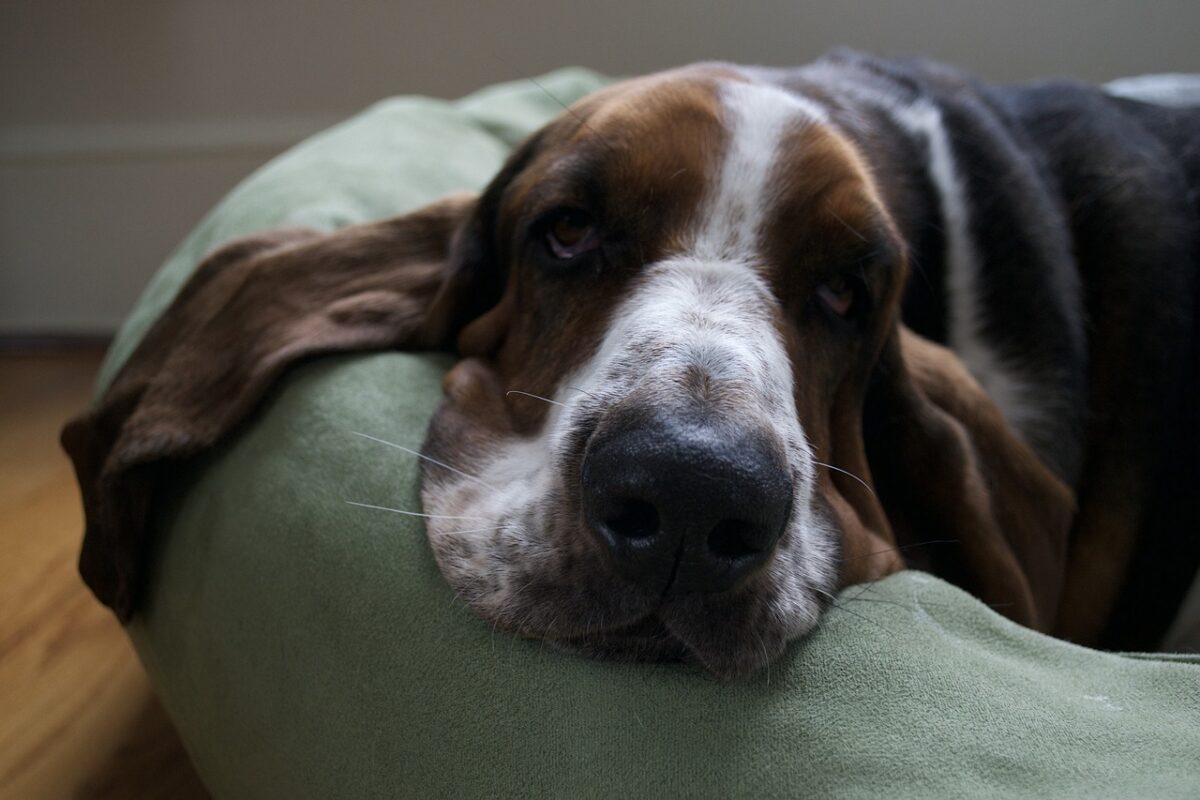 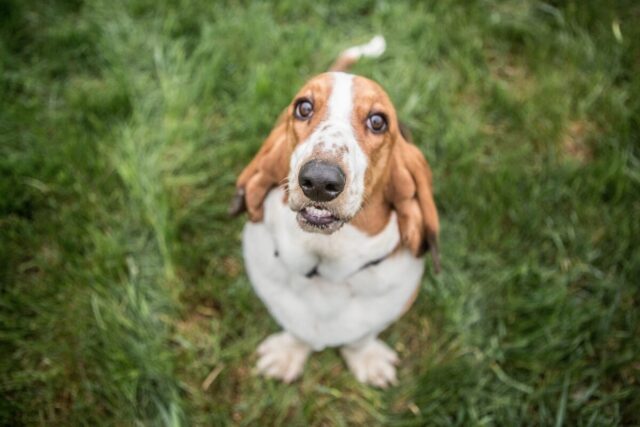