Charlie the Bulldog is a walking “menace” in this neighborhood, all thanks to his crazy obsession with trashcans!

This chubby boy has some serious beef with trashcans, and he literally hunts and knocks down every single one of them during his daily walks.

Over the years, he has earned himself various titles like “The Chuck Wagon”, “Charlie the Bulldozer” and “Trashcan Charlie” – and he couldn’t be more proud! 😂 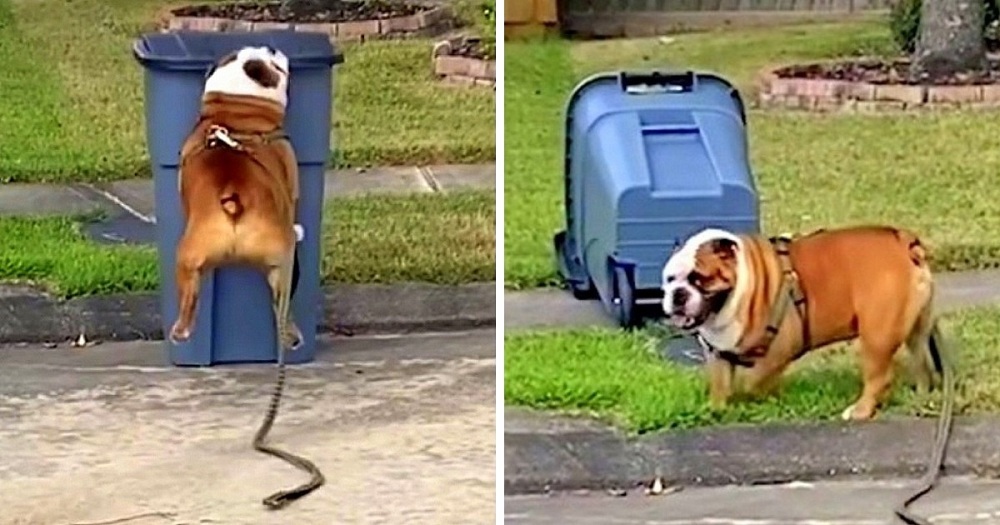 Charlie has always been super suspicious of trashcans. He thinks they are nosy creepy aliens invading his precious neighborhood and he can’t stand the sight of them.

So every time he spots an innocent garbage bin sitting by the road, he takes off like a bullet and body slams the bin with full force! 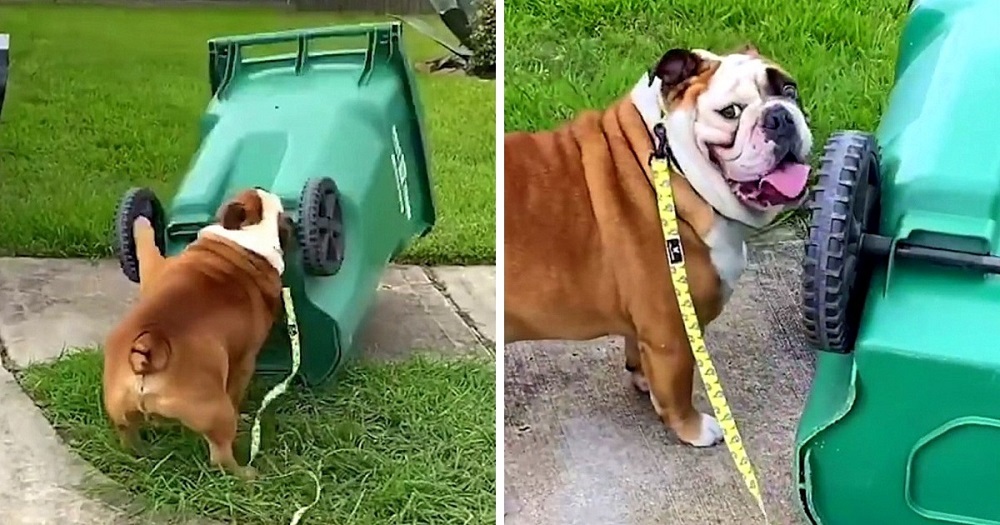 The most hilarious part about Charlie’s trashcan wrecking mission is his self-satisfied grin right after!

Once he has demolished and overpowered the intrusive bin, he turns to his parents and struts about while flashing the goofiest triumphant smiles. And despite his insane quirks, this charmer somehow manages to be the neighborhood’s favorite dog. Charlie’s parents say his dominant contempt for trashcans got triggered ever since he watched a particular movie scene. Watch this adorable video to witness how a simple flick influenced the impressionable little Charlie into becoming a superhero trashcan slayer! This is the funniest thing we’ve seen in a while!

Click the video below to watch Charlie annihilating trashcans left and right like the coolest kid on the block! 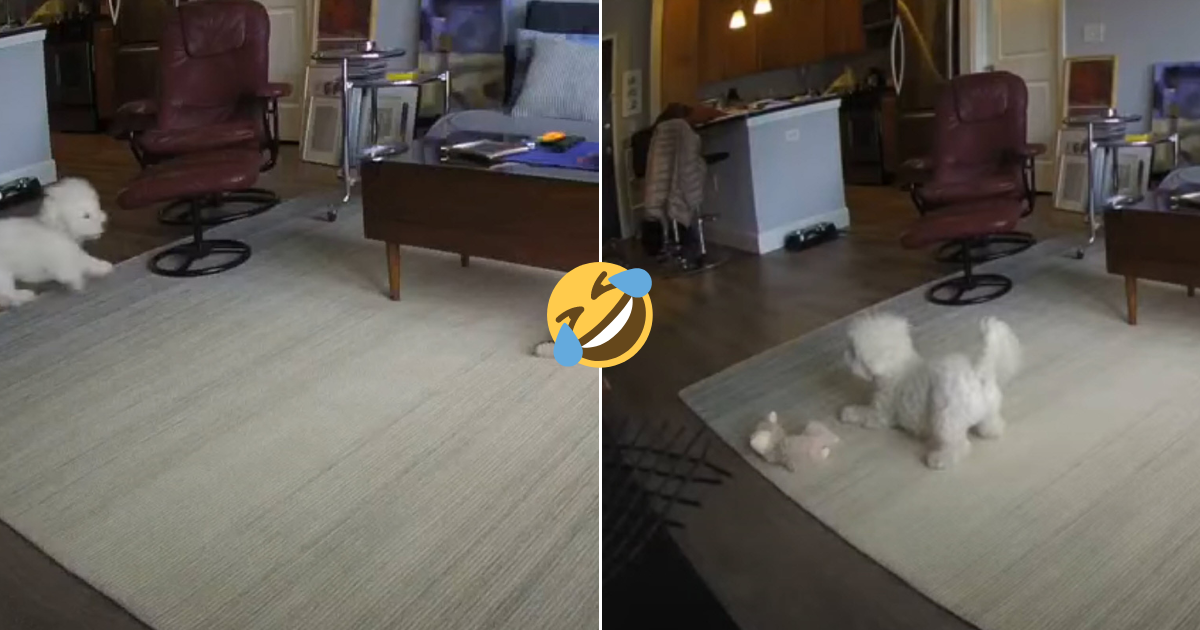 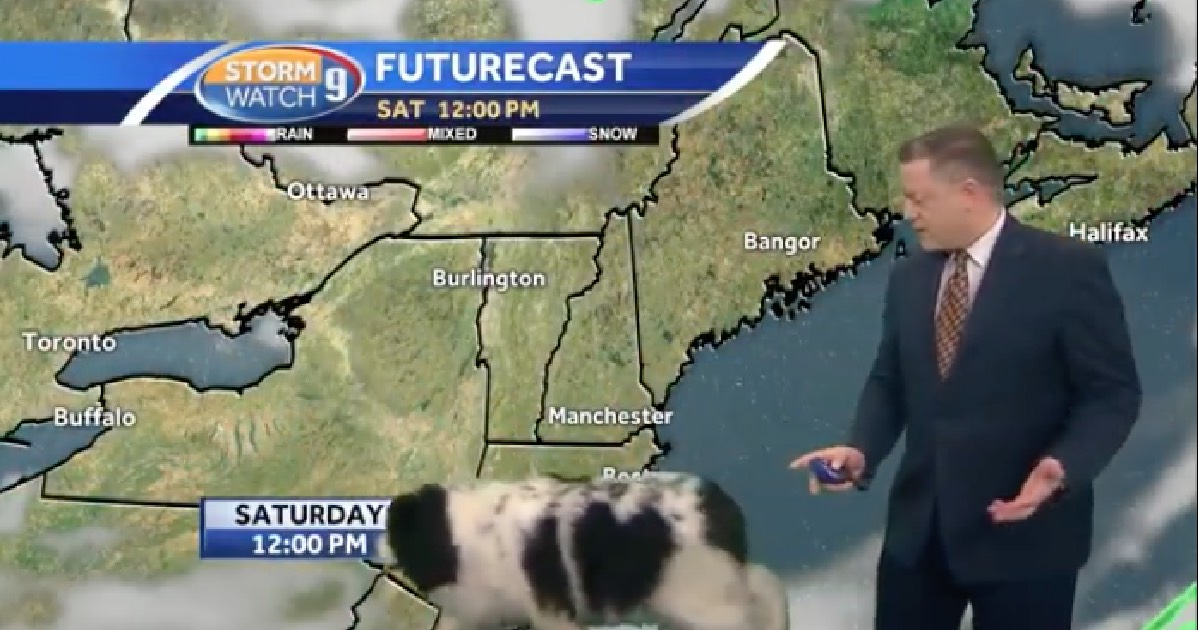