An adorable French Bulldog, named Cashew, is one stubborn pup. When he’s hungry and Mom’s not cooperating, he’s a total handful.

In this hilarious video, Cashew comes into the kitchen when Mom is doing the dishes. It’s a whopping 3 hours before supper time. But Cashew doesn’t care. He barks and barks. Mom can decode his language and knows exactly what he’s asking for.

Cashew is gently told “no.” But that word only works him up more. He dances around with his doggy attitude and sasses his mama further. She then explains that he’s had a snack and must wait patiently until it’s time for dinner. Nope, Cashew’s not buying it. His adorable antics ensue. Finally, Mom gives in to another snack… Cashew’s favorite, Cheerios!

Cashew’s mama hopes this will satisfy him but that only lasts a little while. Mom continues to tell the stubborn pup that he’s sassy and she doesn’t appreciate his attitude. It’s like he understands every word she’s saying by his demeanor. The best part is when he gives her the silent treatment but of course, that only lasts for so long.

This dramatic pup surely has a lot to say. He even dances around as if he’s stomping his paws. What a riot! You can’t miss Cashew and his hilarious dinnertime protest. Thanks to The Dodo you don’t have to! 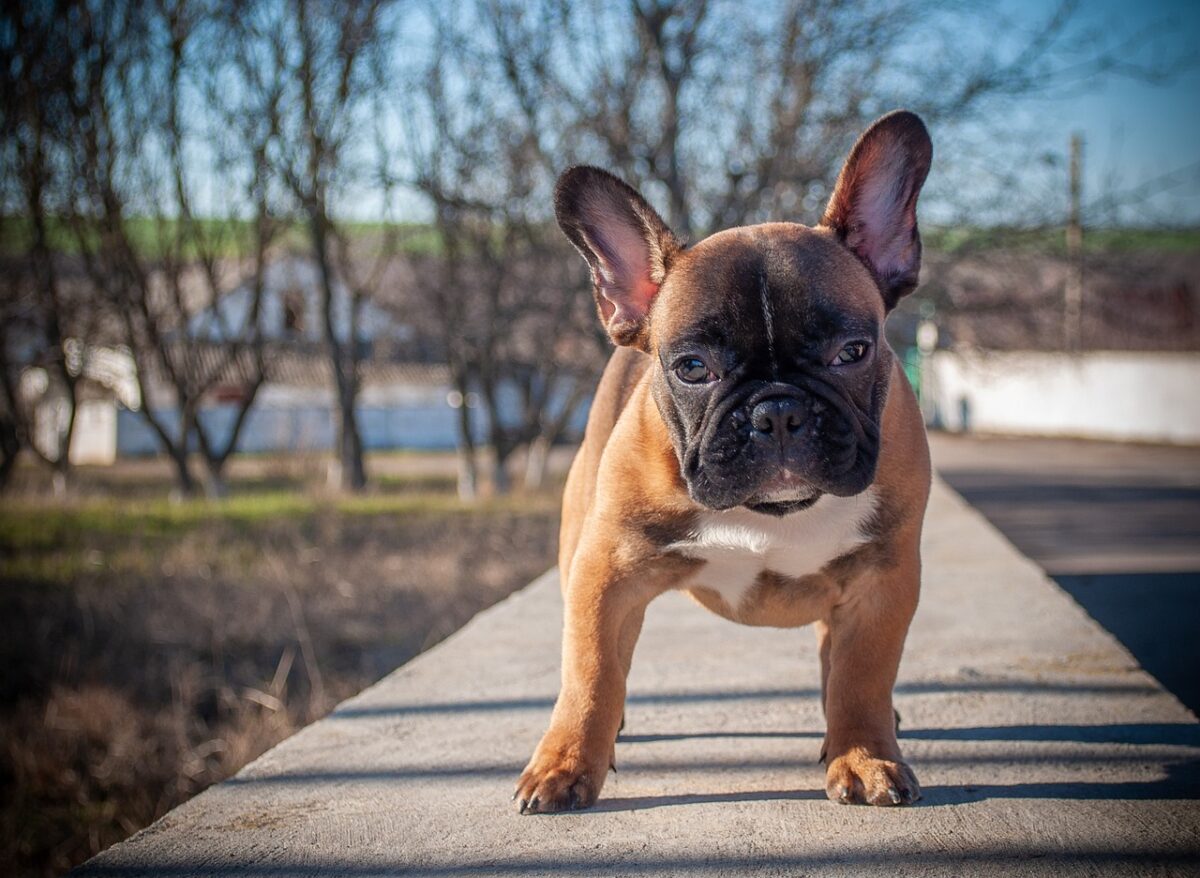 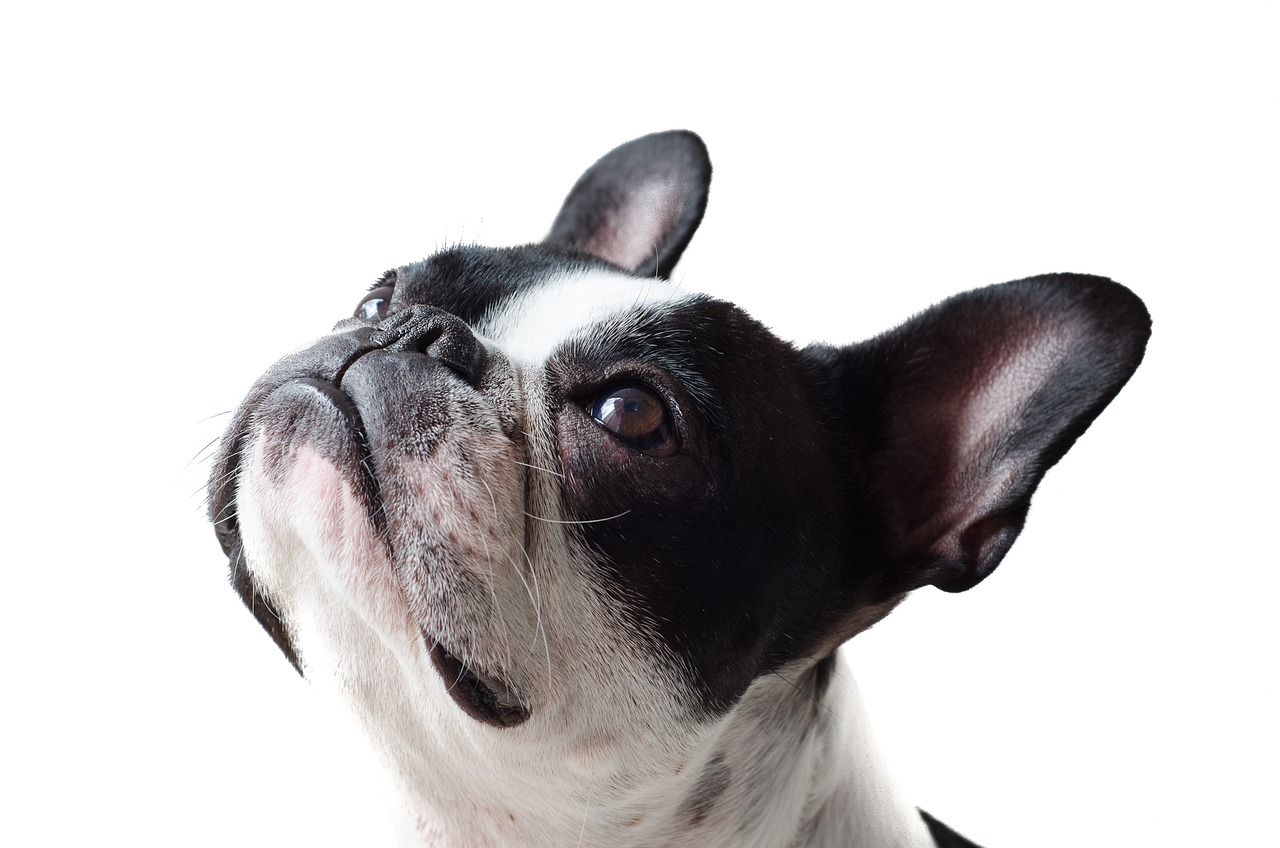 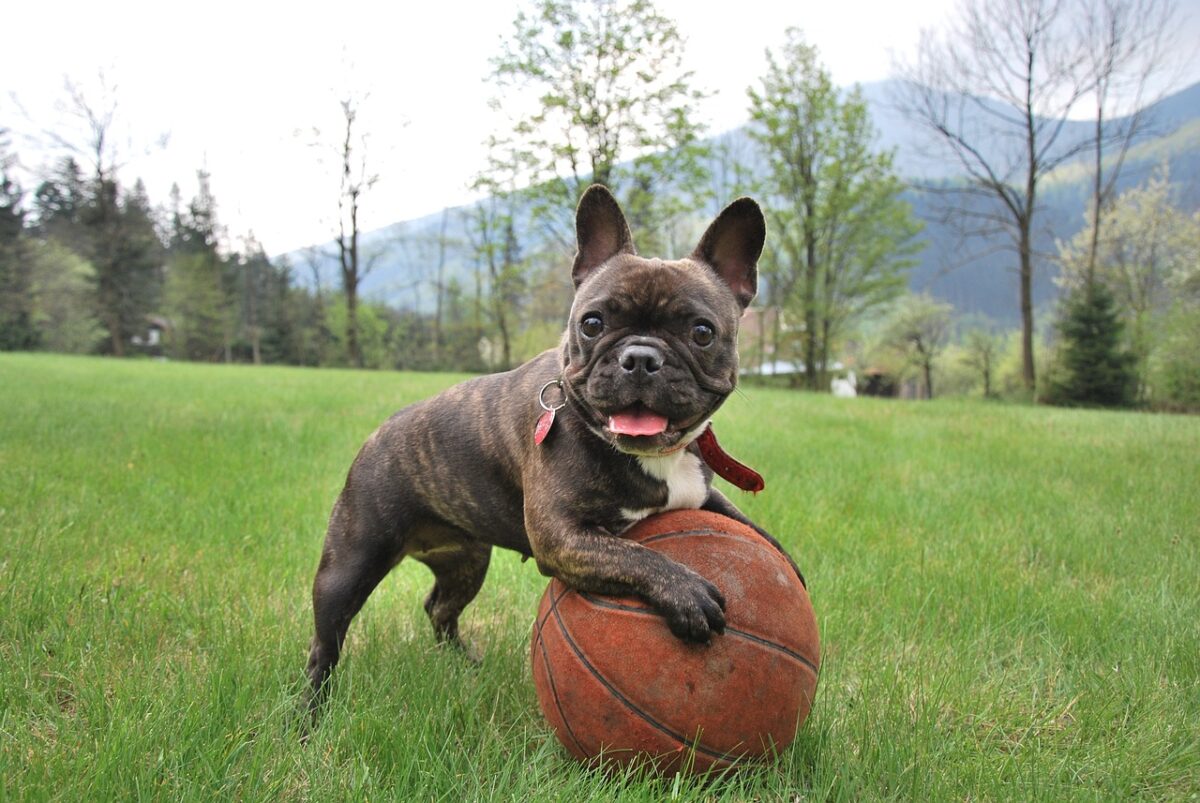