There’s a certain look dog owners know too well. It’s that unhappy glance you get when you leave for work in the morning or take away the trash your pup found discarded on the sidewalk. It can happen when you step on your dog’s tail or take them to the vet for a check up. In worst case scenarios, “the look” also comes with obvious signs of distress like cowering and trembling, and some dogs resort to ignoring the offending person all together.

If they were human, there would be no doubt your furry best friend is holding a grudge. But the fact is, dogs don’t always experience emotions the same way humans do. Understanding what your dog is feeling requires a peek into the world of canine psychology. When considering your dog’s behavior, all signs point to them holding a grudge. Scientists, however, say your dog’s “grudge” isn’t exactly what you think it is. 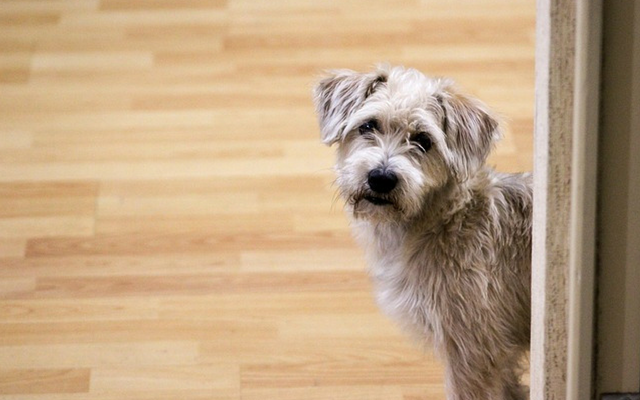 Holding a grudge seems like a simple concept—someone does you wrong, and you hold it against them. Resentment, however, is a complicated emotion. Dogs undoubtedly experience several human-like feelings, but the canine versions of those emotions aren’t always the same as what humans experience. For you and the rest of your two-legged friends, grudges are based off specific instances that you remember clearly in your mind. Your grudge relies mainly on your memory, and without long term memory, there’d be no grudge.

That same concept should be applied to dogs. The issue is, dogs don’t have the same kind of memory humans do. While you can remember everything about the moment your feelings were hurt right down to the exact wording of the insult, dogs can’t do that. It’s called “episodic long term memory,” and dogs don’t have it.

“All animals have short term memories, but the time span of the memory varies from animal to animal. Dogs specifically will forget an experience in about two minutes. This is why dogs get so excited when you walk through the door, because even if you were just with them 10 minutes ago, they don’t remember.” 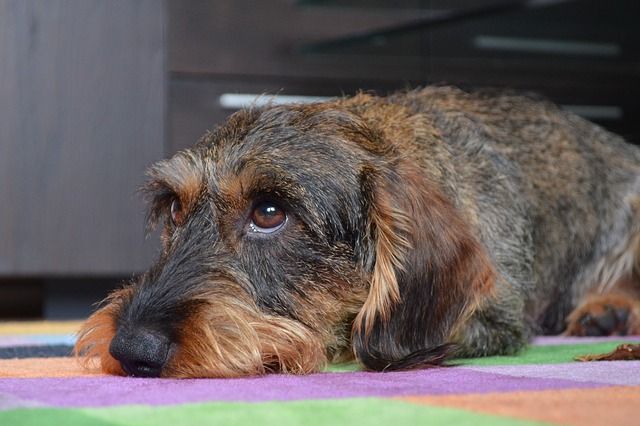 This doesn’t mean dogs can’t remember anything. Obviously they remember things, otherwise how would they recognize their owners, perform obedience commands, and know exactly where their food bowl should be at dinner time?

Instead of having a memory like humans, dogs have “associative memories.” When something happens, they associate their experience with a specific emotion. These associations can be negative, positive, or neutral. When they cuddle with a person on the couch, they associate that memory with affection and security. When they’re at the vet, they associate fear and possibly pain with the people involved, the place where it happened, and the routine that lead up to the appointment.

Associations can be made toward people, actions, places, other dogs, and even smells. When they encounter whatever it is again, they rely on their associative memory to tell them how to feel about it. That’s why one bad experience at bath time could lead to a lifetime of dreading getting wet.

So what does a dog’s associative memory have to do with whether or not they hold grudges? The behavior that makes many people assume their dog is holding a grudge is more likely their response to a negative association. The dog isn’t thinking back on the specific thing that made them upset, they’re getting bad vibes from an associative memory. They more than likely don’t remember why they feel the way they do, but that doesn’t make the emotion any less influential. 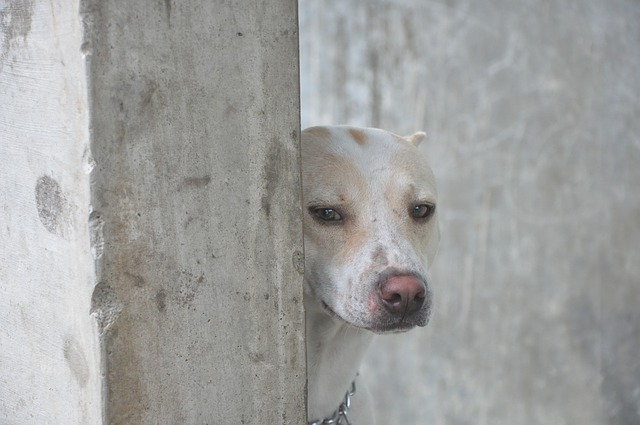 Grudge-like behaviors include cowering, hiding, shaking, tucking their tail between their legs, and yawning when they’re not tired. Most of the time, the “grudge” manifests as stress, and sometimes it comes out as fear-based aggression.

Scientists and canine behaviorists seem to agree that while a dog’s action suggests resentment, their “grudge” isn’t the same as a grudge held by a human. Professional dog trainer Robin Bennett told Chewy,

When your dog runs and hides when you bring out the nail clippers, they’re not necessarily holding a grudge from that one time you accidentally trimmed their nail too short. What they’re doing is associating the nail clippers with the pain they felt, and they know they want to avoid it this time around.

Likewise, if they get into a fight with a dog they meet at the park, they might act out aggressively every time they see that dog in the future because they now associate that fellow canine with some kind of negative emotion.

Grudges Based Off Human Guilt

There’s even the chance your dog’s grudge-like behavior is spurred by your emotions, not theirs.

Dogs are extremely perceptive, and they pick up on what their owners are thinking with surprising clarity. If you step on your dog’s paw, for example, you most likely feel guilt and some kind of emotional distress at causing your friend harm. As long as it wasn’t an especially traumatizing stomp, your dog will most likely get over it in a few minutes. You, on the other hand, might continue to feel bad about what you did. Your dog will sense something isn’t right with you, and they’ll attempt to stay away to avoid those negative emotions. The silent treatment you think you’re getting because your dog is mad at you is actually them avoiding your drama to make themselves feel better or safer. 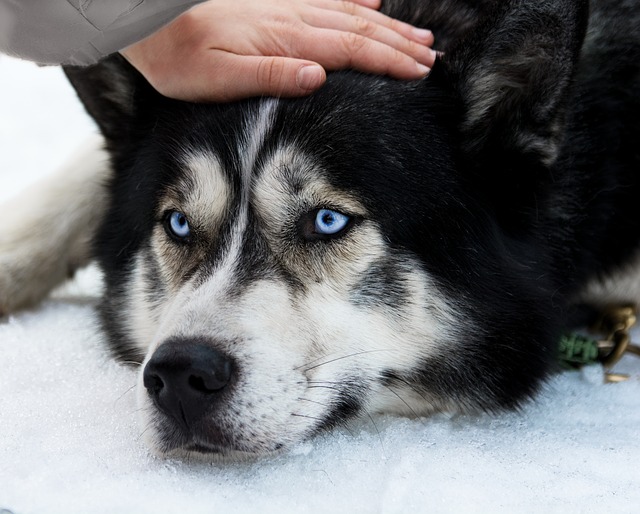 Grudges in Solidarity with Friends

A study published in 2017 indicates a dog’s perception of human emotion can even lead to them holding “grudges” against people who are mean to their owners. In the experiment, a dog watches their owner struggle to open something. They ask a person the dog has never met for help, and the person either gladly obliges or vehemently refuses. Afterward, the second person in the experiment offers a treat to the dog. If they helped the dog’s owner, the dog is happy to eat from their hand. If they refused to help, the dog is more likely to snub their tempting offer.

The results of the experiment suggest dogs are capable of holding grudges against people who are mean to their owners. Most scientists believe the “grudge” is actually the dog forming a negative association with the person. They pick up on the bad vibes the unhelpful person is sending, and they take that as their cue to stay away.

Until science progresses enough to give dogs the chance to speak their minds, we won’t know for sure what’s going on when they give you that look you dread so much. The most popular theory is dogs don’t hold grudges in the same way people do, but their actions related to negative associations are almost–but not quite–the same thing.

This could be good news. The next time you have to leave your pup for an extended trip, you don’t have to worry about them holding a grudge over you for the rest of their life. What you do need to think about, however, is making sure they don’t form a negative association with your absence. You can’t protect them from every bad emotion, but you can do your best to fill their life with as many positive associations as possible.