Bubba the Black Lab was an energetic, goofy, fun-loving member of the Flynn family. He was a healthy and happy five-year-old dog when life changed dramatically in a moment. Bubba and Joe Flynn were out in the yard playing fetch one day at their Bozeman home. Joe lobbed the ball into the air, Bubba took off towards it, and then suddenly collapsed on the ground. Bubba had suffered a canine fibrocartilaginous embolism, or Canine FCE.

After Bubba fell to the ground, a shocked Joe scooped Bubba into his arms and rushed him to a veterinary clinic. It took a few days to obtain the correct diagnosis, but the family learned that Bubba had suffered a Canine FCE. A Canine FCE occurs when blood vessels or arteries in the spinal cord are blocked. The prognosis is devastating. The Flynn family was told that Bubba would never be able to move his head or tail again, much less stand on his own legs and walk. They were crushed with the news. But they were also determined to let Bubba fight for his life!

Bubba Stuns Medical Team with the Wag of a Tail

Joe and the rest of the Flynn family decided that as long as Bubba was free from pain, they would give him time to recover. They believed that Bubba could get better with the help of his medical team. Bubba lived at the vet clinic, receiving around the clock care. One day, Joe walked in to visit Bubba at the clinic and Bubba blew the entire team away. When Bubba saw Joe, he wagged his tail! It was his first movement since the embolism and a major milestone in his recovery.

Bubba Army Crawls to Get Closer to Pizza

Showing determination and a love of pizza, Bubba’s next big leap forward involved an army crawl and a smattering of pizza boxes. The vet team had ordered a ton of pizza and the boxes were littered along the floor in the room where Bubba was relaxing. Smelling an opportunity for some fun (and maybe a discarded crust) Bubba dragged his body across the floor inch by inch. One of the vets came back into the room to find Bubba happily tearing up a greasy pizza box.

Seeing that Bubba had a fighting chance to fully recover, the vets built a special walker for him. It was crafted from PVC pipe and masking tape. Bubba pushed on, willing himself to walk. Just three months after the frightening ordeal began, Bubba was completely recovered. He wagged his tail, shook his head, walked, and even ran again. Bubba went on to live to the age of 13. Joe wrote the story of Bubba’s miracle recovery and happily ever after in his book, The Miracle of Bubba.

The Flynn family’s story is a sweet reminder that when things get difficult, we need to dig in. Rather than give up, we need to have hope. Even against the worst odds imaginable, we can rise again. 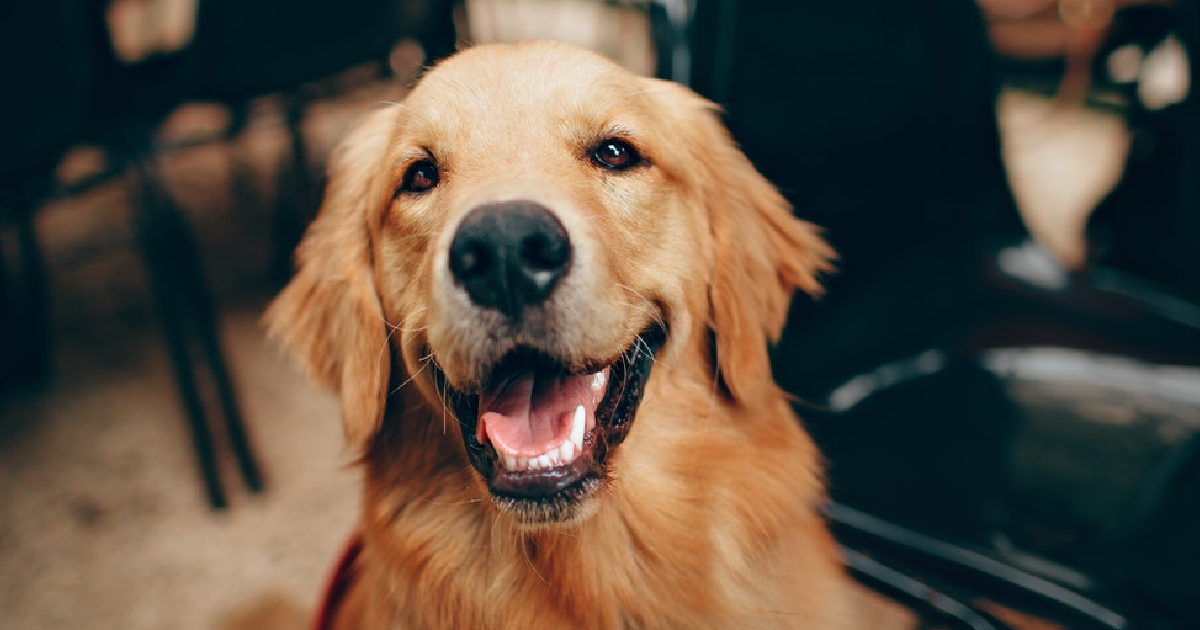 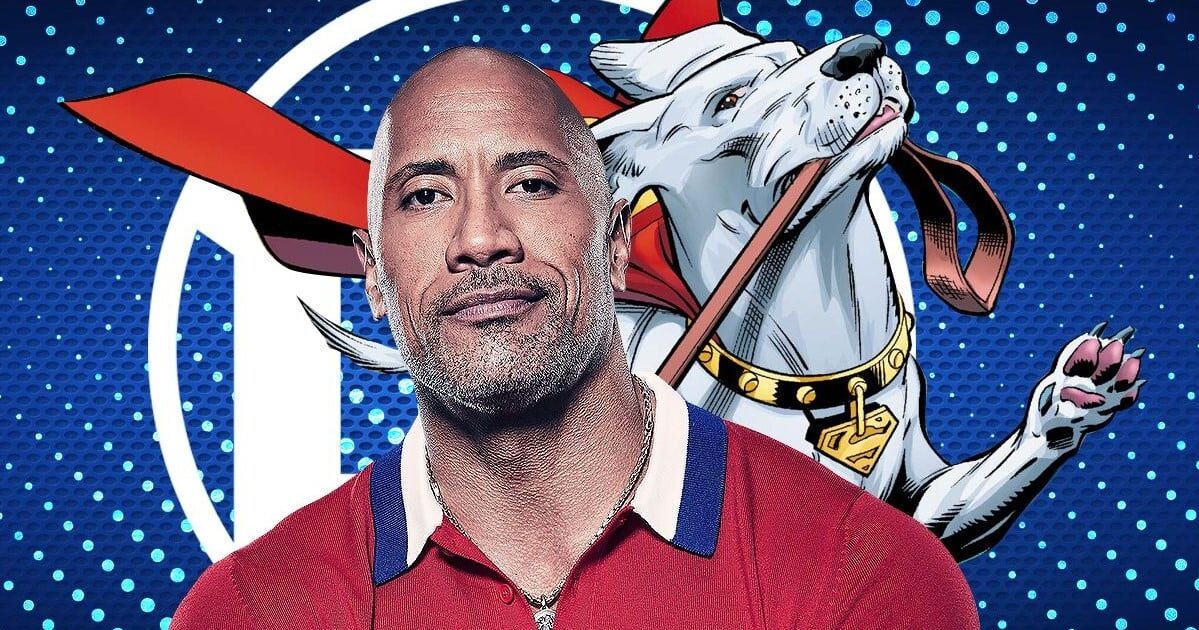 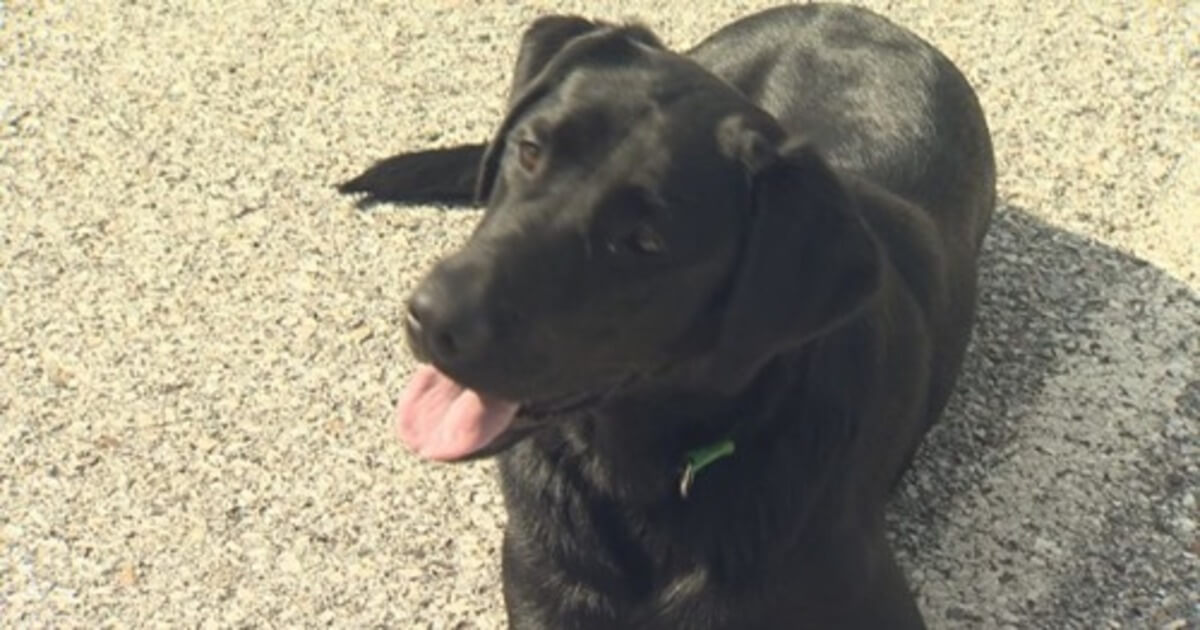