When a woman pulled up to the drive-up window of a popular snack venue with her two dogs, Daisy and Cooper, they knew exactly what was happening — doggie ice cream! The eyes of the dog’s glimmer as their mother delivers them their favorite ice cream cone, but what follows is absolutely hilarious. 😍 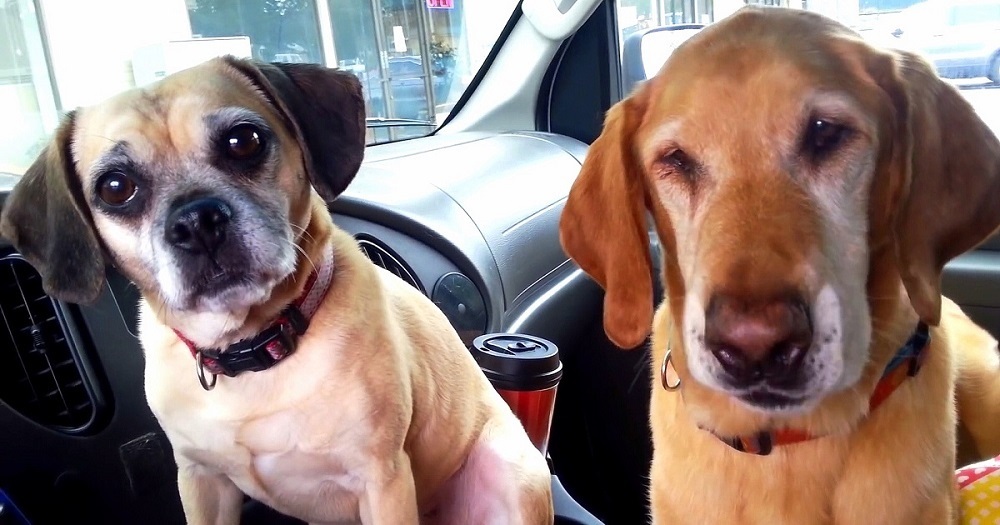 As both dogs approach the tasty-looking dessert, Mom quickly shoos away Cooper and instead calls over to Daisy. She sweetly lets her lick the cone until she’s had enough while poor Cooper can only watch and drool. 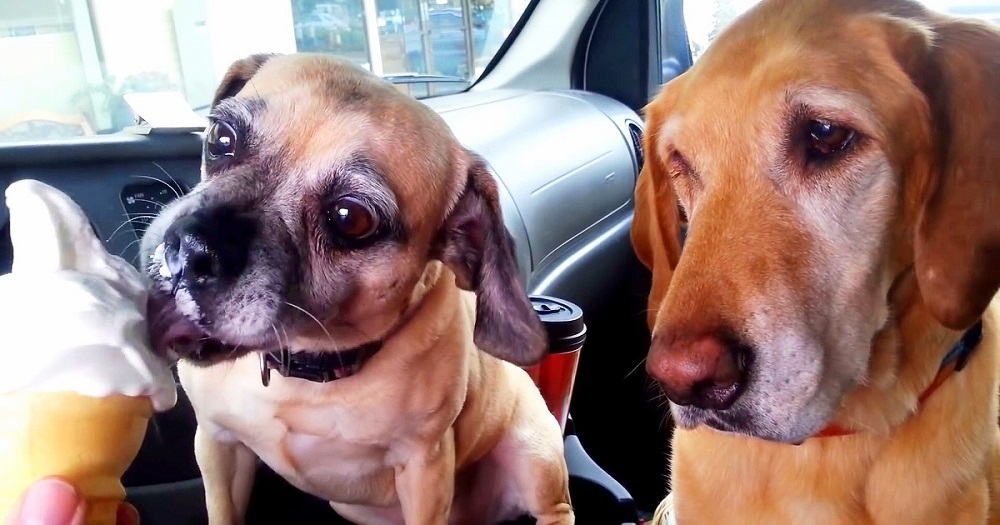 We can all admit that it’s a bit unsettling to see a sad Cooper waiting to get his turn, only to be ignored over and over again. He looks like he’s being treated poorly by an owner who is biased toward Daisy. But just when we’re fuming and judging Mom, she extends the cone toy to Cooper! 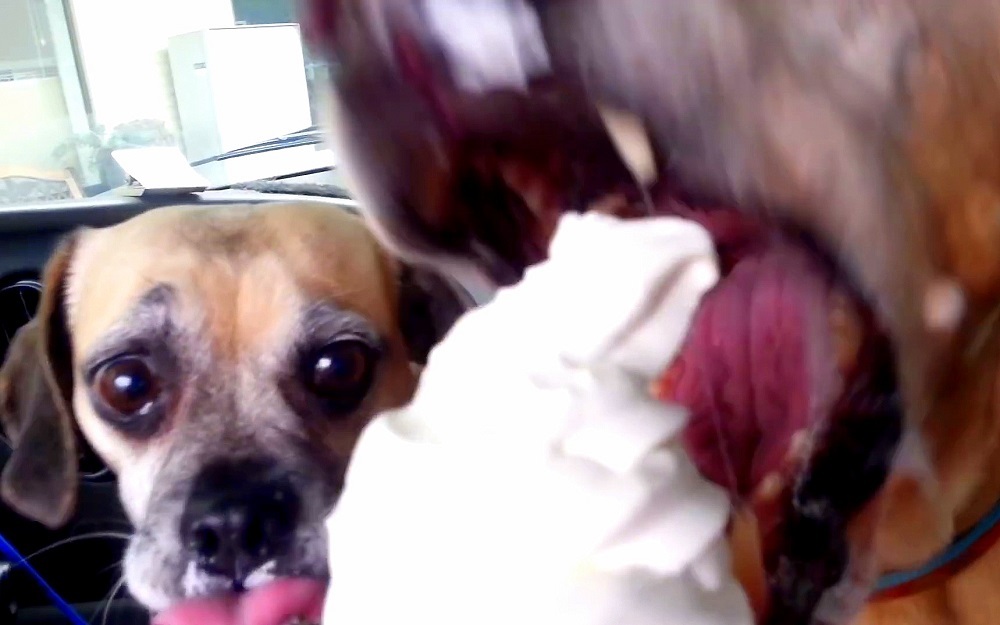 We can barely process the “haunting” end of this unpredictable video! We never expected THAT from you, Cooper. To say that we regret questioning Mom’s idea of justice would be an understatement. In fact, we now wonder if Daisy actually got a fair share. As far as funny dog videos go, this is one of those stories that absolutely makes no sense until it does.

Click the video below to watch why Mom stalled Cooper and let Daisy have the first few licks from the ice cream. Keep your volumes up! 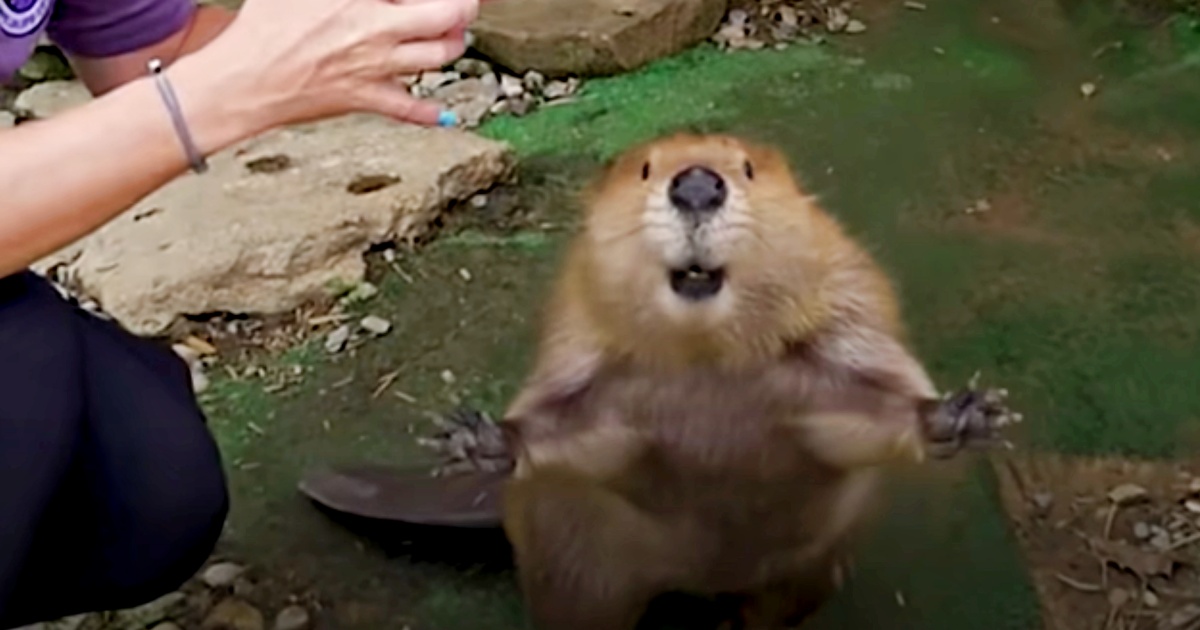 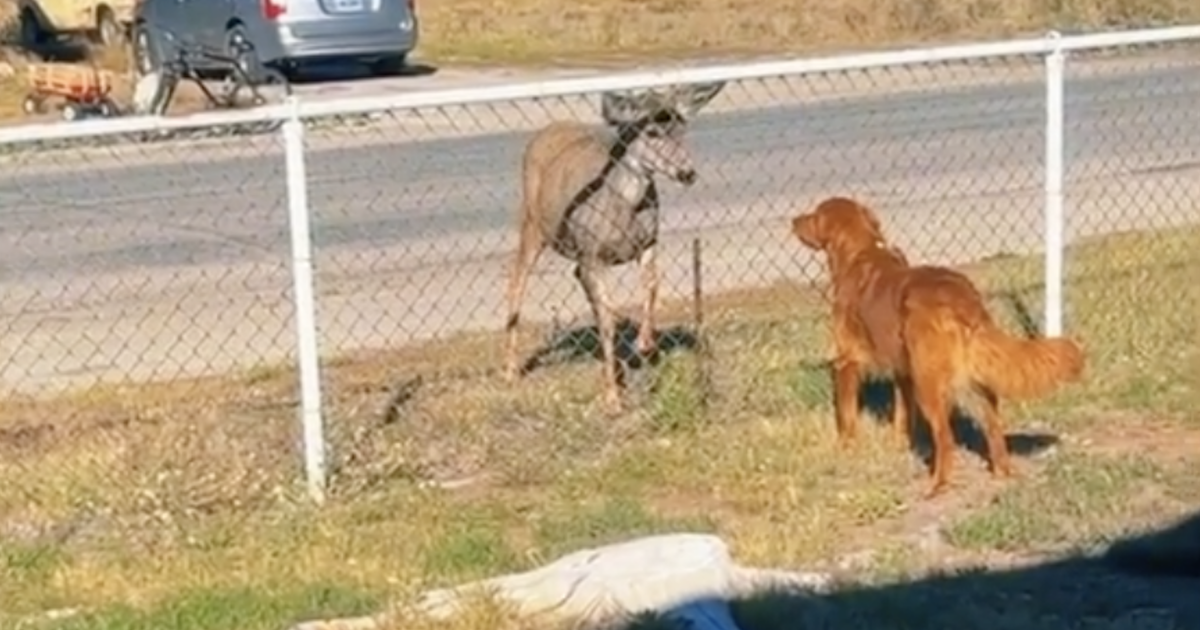 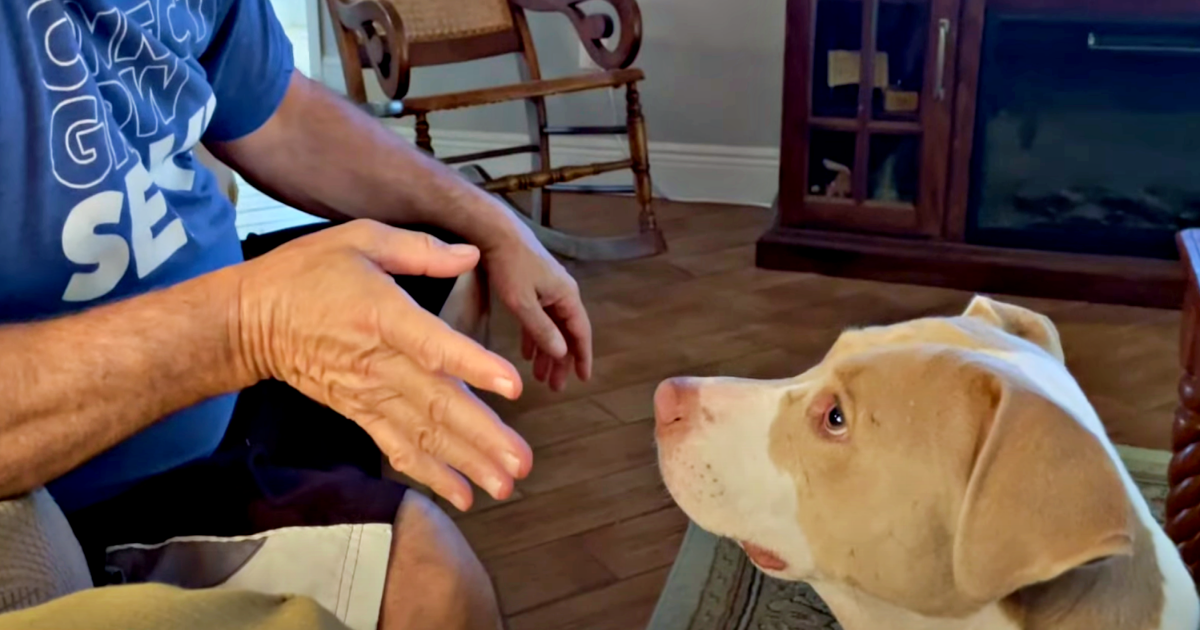