After Hope For Paws heard of two dogs abandoned in a desert, they quickly set out to rescue them. These strays had settled near the California-Arizona-Nevada border at a train company–the mother was fiercely loyal and determined to take care of both her baby and herself. With their mission clear, the team from Hope For Paws began their heroic bid for help. 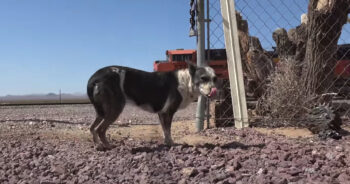 Rescuers sought to build trust with the dogs and gave them food and treat, working hard to prevent their retreat back under the structure. After two laborious hours, they finally came up with an ingenious plan–a massive trap. In order to ensure that the dogs could acclimate comfortably, they made sure to leave them with food and water before traveling off toward a motel situated by the Colorado River.

On the following morning, rescuers once again convened to establish their decisive course of action. Although it would be a nerve-wracking few minutes, this was far more desirable than letting them starve in the arid desert heat. 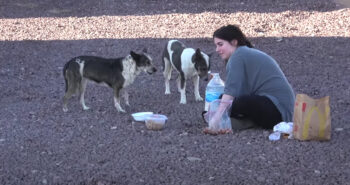 Phryne and Essie had never been exposed to human contact before, so their rescue mission was far from easy. Yet soon enough they were back at the hospital being lovingly pampered with soothing bubble baths. We’re so happy that they were rescued by the amazing team at Hope For Paws. All dogs deserve the best.

Click and watch this incredible rescue in the video below! 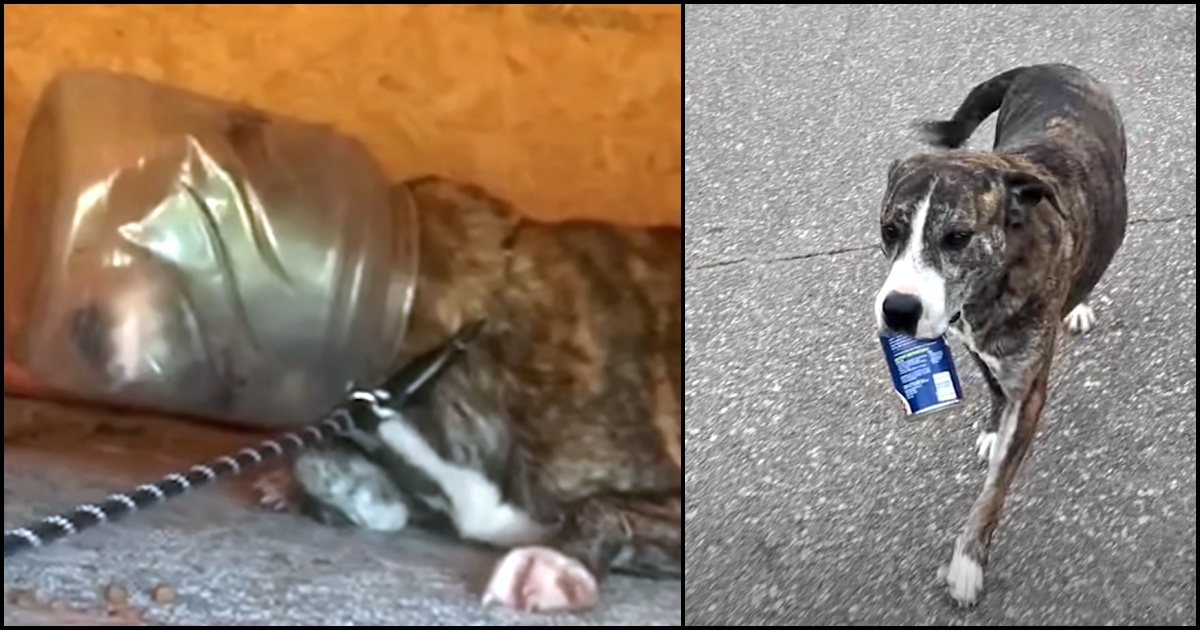