Charlie was just a tiny puppy when Kevin Navid brought her home to his family. She made an instant impression, throwing up twice on his wife, Penny. But Charlie grew up to make her mark in other, more powerful ways. She sat by Penny’s side and licked her bald head as he battled breast cancer and underwent chemotherapy. “She knew something was going on, and she took care of my wife,” Kevin told WFAA-TV. Even despite her gentle, loving nature, the Navids always felt Charlie would have made a great police dog. Unfortunately, she was diagnosed with a brain tumor just this past week and the Navid’s knew they had to make the difficult decision to humanely euthanize their beloved Charlie.

But first, Penny, Kevin and their daughters were going to ensure that Charlie had the best final day ever. They took Charlie to get a delicious burger and some ice cream and even a rib-eye steak from a nearby restaurant. “She was so happy, and we hadn’t seen her like that in a long time,” Penny said. What’s more, during their outing they ran into local police officer Jim Bryan. They asked for a photograph and he happily obliged, but were surprised to find out that the City of Denton Police Department shared the picture on Facebook and gave Charlie the title of Honorary K9 Officer. “When I saw those photos I just thought there is my Charlie. She’s a K-9 officer all these years later,” Kevin said.

Officer Bryan says he was just doing his job and was happy to help the Navid family during such a difficult time. “I believe things happen for a reason,” Bryan said. The family says that running into Officer Bryan and seeing Charlie honored as a K9 Officer means more to them than anyone else can really understand. So then, after a fantastic day, with a full belly and a lifelong dream achieved, Charlie was laid to rest in peace. 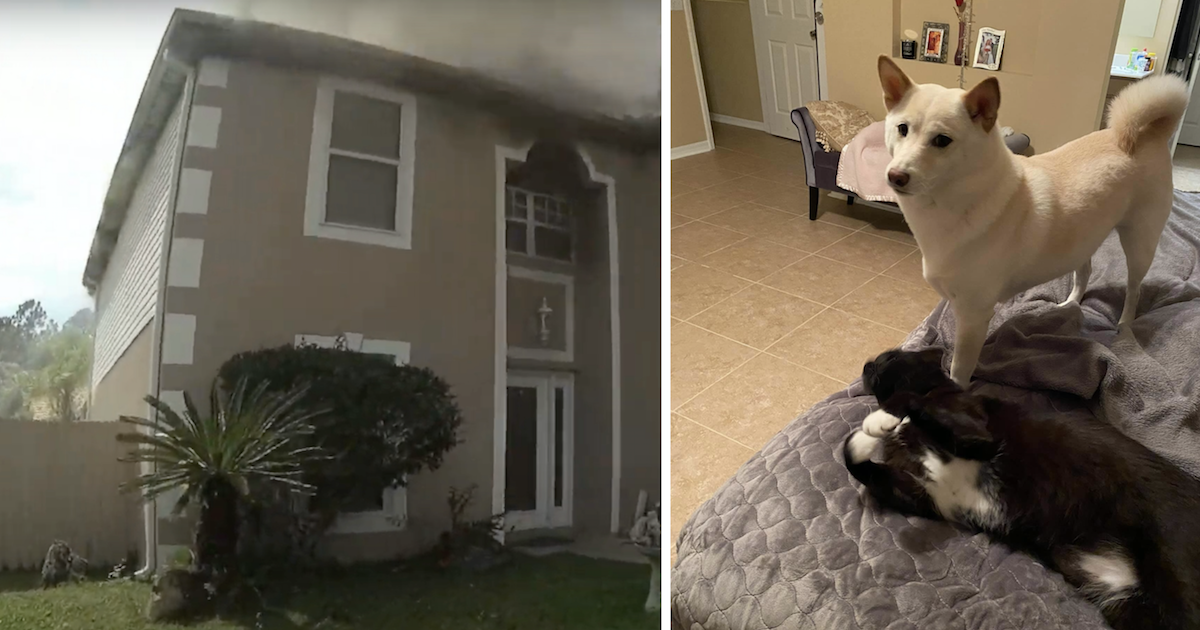