Being a dog parent often involves a lot of tough decisions. It’s not just about what food to feed or how many walks to go on; but instead, it comes down to what’s best for your dog. And for families who have fallen on hard times, the right decision is often the hardest to accept.

Ryan Hamilton from Tampa Bay had to surrender his dog Dakota when he became homeless. He loved Dakota more than anything, but he couldn’t properly care for her. So, he brought her to the humane society, where he hoped she’d find a stable, loving home. 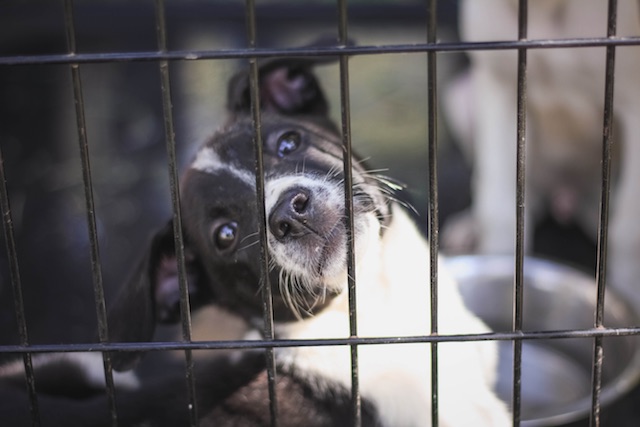 Hamilton was faced with the hardest decision of his life when he lost his home and his job. On top of Dakota’s regular expenses, she was also heartworm positive. Hamilton couldn’t afford to give her the care and treatment she needed, so he turned to the Tampa Bay Humane Society for help.

First, he ensured that the humane society was no-kill and had space for Dakota. Once he was certain that his furry friend would be safe, he arranged to have her stay there for a few days while he attempted to find a job. But after five days, he was still no closer to being employed, so he had no choice but to fully surrender Dakota.

Hamilton’s position isn’t uncommon, especially during the pandemic. Even though more people adopted dogs amid quarantine, many people also lost their jobs and had to surrender pets. It’s estimated that 10 million pets were surrendered or re-homed during this time. The Tampa Bay Humane Society alone received 11,000 owner surrenders.

But not all heartbreaking decisions have to have a sad ending. For Hamilton, luck seemed to be on his side. After weeks of searching, he finally got a job and then a home. Of course, one of the first things he thought of was Dakota.

Could it Be Fate?

The humane society staff fell in love with Dakota’s sweet personality. Surprisingly, she went weeks without any adopters showing interest in her. But then, Hamilton called the shelter to see if Dakota was still there. He knew it was a long shot, but he had to try. The staff happily shared the good news with him.

When Hamilton and Dakota were reunited, the pup squealed with delight and ran into his arms. It was as if no time had passed. Every person there was teary-eyed after the heartwarming reunion.

But getting back on your feet doesn’t just happen overnight. So, Tampa Bay Humane Society is happy to help Hamilton and Dakota as much as they can. They gave Hamilton a new leash, collar, and six months of heartworm preventatives.

The comments section on social media also flooded with positive responses of people wanting to help out. Many kind strangers offered to buy food and other supplies for the duo. Perhaps fate brought Hamilton and Dakota back together, but kindness will help them stay together. 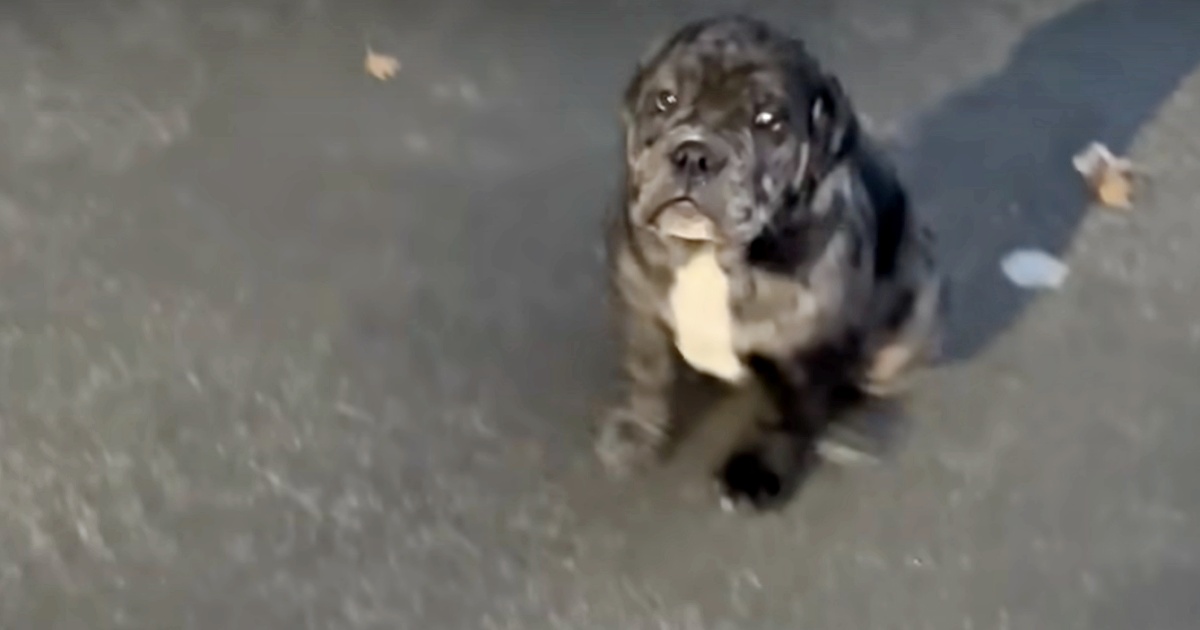