For many dog breeds, regular grooming is a necessity. Trips to the groomers are just a part of the routine. No parent expects to drop their dog off at the groomer’s one day and pick them up later with a life-threatening condition. But sadly, that’s what happened to a family in Ohio this month.

Tina Brady and her husband dropped their 14-year-old Yorkshire Terrier Lacey off at groomer Andra Edison’s home. Previously, they’d taken Lacey to the grooming business where Edison worked, but it had to shut down during the coronavirus pandemic. Edison began taking clients from her own home, and they trusted her. That was a decision they’d soon regret. 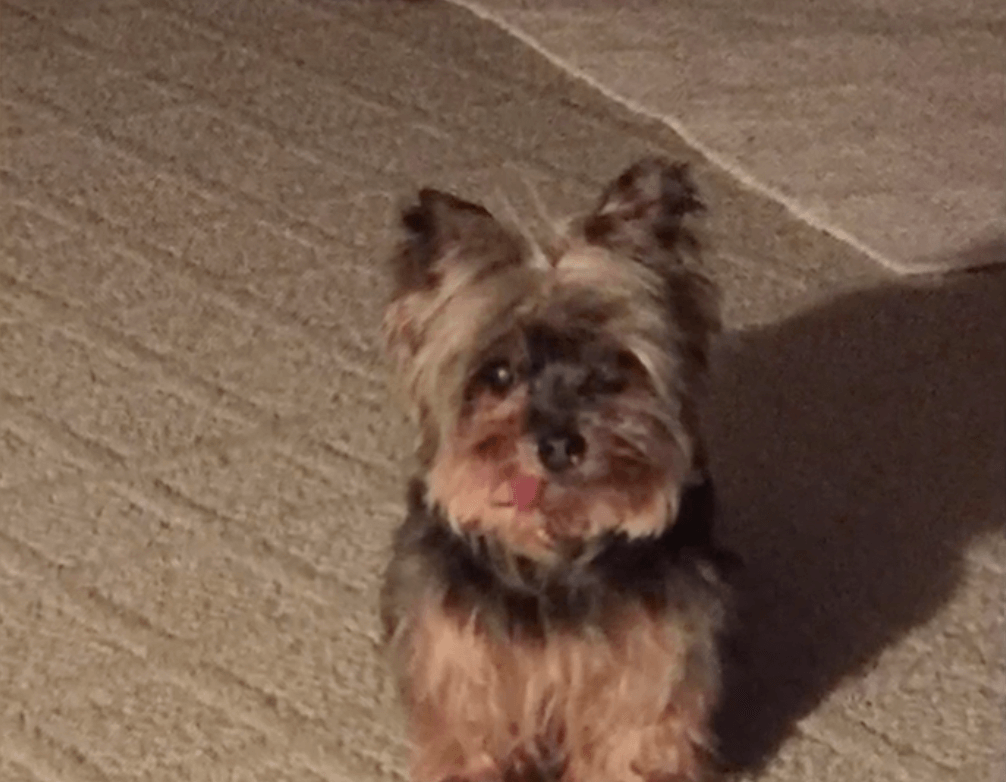 After 90 minutes, Brady returned to pick up her dog. As soon as she saw Lacey, she knew something was wrong.

“[Edison] hands her to me, and [Lacey]‘s kind of yelping and stuff, and I looked at her and she kind of had a spot on her head, and I asked [Edison] what’s wrong with that. She said [Lacey] was scratching really bad and started flipping around in the cage as soon as I left.”

Edison continued to imply that Lacey was in this condition when Brady dropped her off. But Brady would have noticed, and she certainly wouldn’t have taken her dog to a groomer in that condition.

A Case For Abuse

After leaving the groomer’s, Brady decided to bring Lacey to the vet to get checked out. There she learned that Lacey was bleeding in her brain and had several broken ribs. Both the police and the veterinarian at MedVet determined that Edison held Lacey down on the grooming table with all of her body weight. This appears to be the most likely cause of the contusions and broken ribs.

“It’s scary to think you drop your dog off to be groomed and she comes back in such a condition you have to have her euthanized. That’s when we step in to make sure the person responsible faces a judge.”

Brady and her husband are heartbroken over their loss, and know that a court case won’t change that.

“She was our baby. We would like to know what happened to her, but then, on the other hand, we are scared to know what she did to her.”

Edison has since been formally charged with cruelty to a companion animal. It’s devastating that Lacey had to suffer, but justice will be served on her behalf. Rest in peace sweet girl. 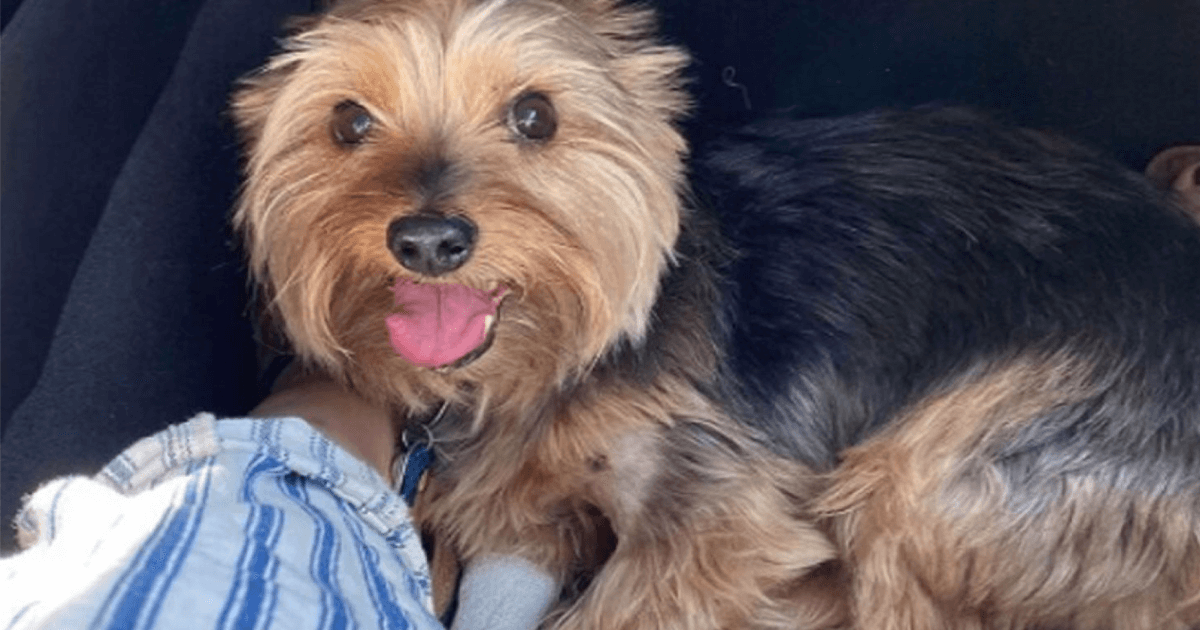 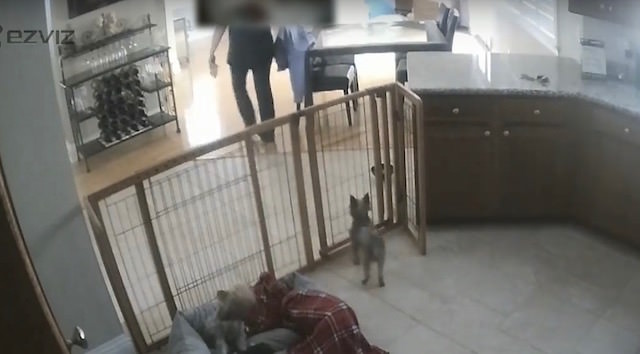 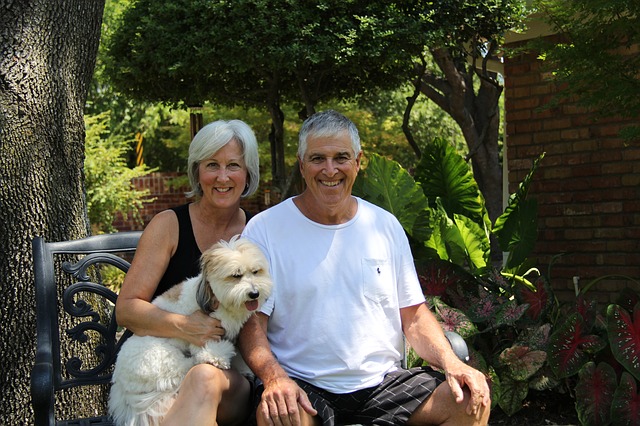 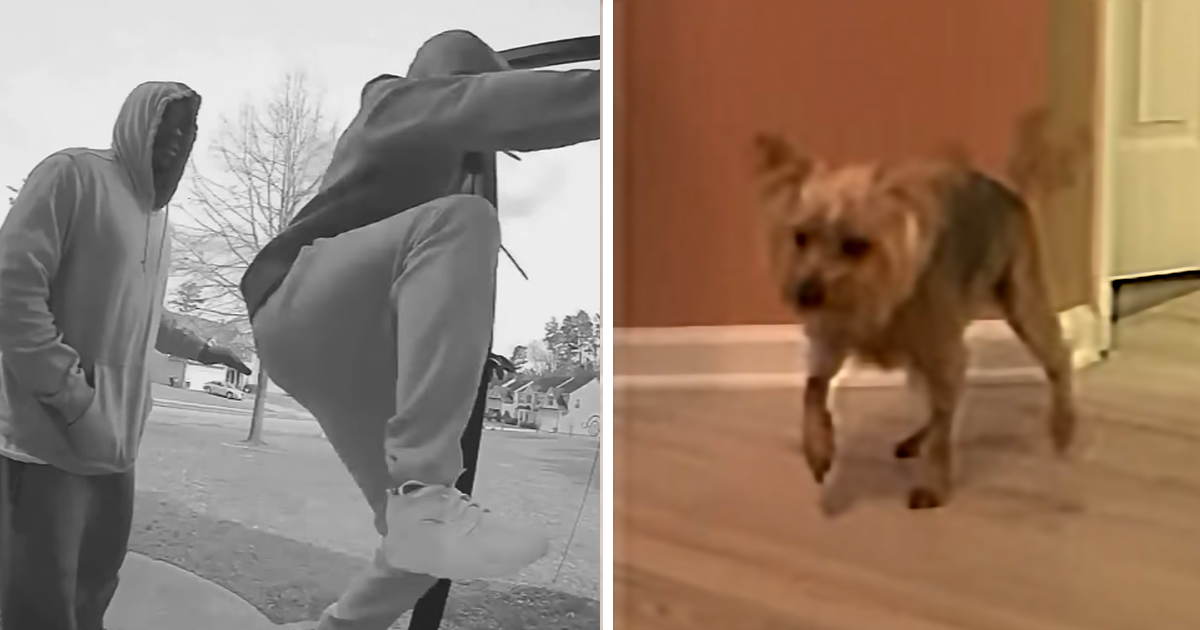