Agility courses are all about being fast and accurate. However, for Lobo the Siberian Husky, the agility course at the 2020 Westminster Dog Show was all about having fun. Every year, there’s at least one dog whose head isn’t in the game, and this year, it’s clearly Lobo. The adorable pup loves taking his time and admiring all the new sights and smells. He’s not in it to win it, but instead, he’s in it for an enjoyable experience!

Lobo’s Moment in the Spotlight

Lobo was a part of the 24-inch agility competition, which means the size of the ridge between each dog’s shoulder blades is 24 inches. There were lots of talented pups in this group. However, when Lobo took the stage, everyone was in awe of his beauty, and they were sure he would do an excellent job. They couldn’t have been more wrong though!

His handler, Alan Davis, clearly worked hard to train his dog. However, even the best training can only go so far. When it came to the actual competition, Lobo’s head just wasn’t in the game anymore. To him, nothing was at stake.

As soon as Lobo’s turn comes, it’s clear that he won’t be the winner. He excitedly jumps over the first hurdle, but after that, he decides to make his own path. He misses some obstacles and pauses to explore every once in a while.

When Lobo approaches the weaving poles, he certainly isn’t in a hurry at all. At first, he tries to avoid them completely. But when Davis instructs him to go through, he does it at his own leisurely pace. He keeps going from there, but quickly gets distracted by a smell of the course.

The silly Husky waits until he feels like it to complete the course. He clearly knows how to do each obstacle, but he decided that he just wanted to have fun with it.

In the end, Lobo took a total of 76.32 seconds to complete the course. He got 60 faults along the way as well. He was nowhere near the winner of the round, a Border Collie named Pink. Pink completed the entire course in only 29.35 seconds! Despite taking such a long time, Lobo still became a fan favorite. The video of his performance quickly became viral, making everyone burst into laughter. Even during the competition, plenty of joyful laughs came from the audience.

His video has been viewed at least 2 million times! People just can’t get enough of this adorable Husky’s personality. Competition means nothing when you can have a great time instead. Besides, everyone is more likely to remember Lobo’s performance than any of the winning performances.

Lobo might not have won this year’s dog show, but he won many hearts, and that’s what matters. He has a lovable, optimistic personality, which is arguably better than any real prize. 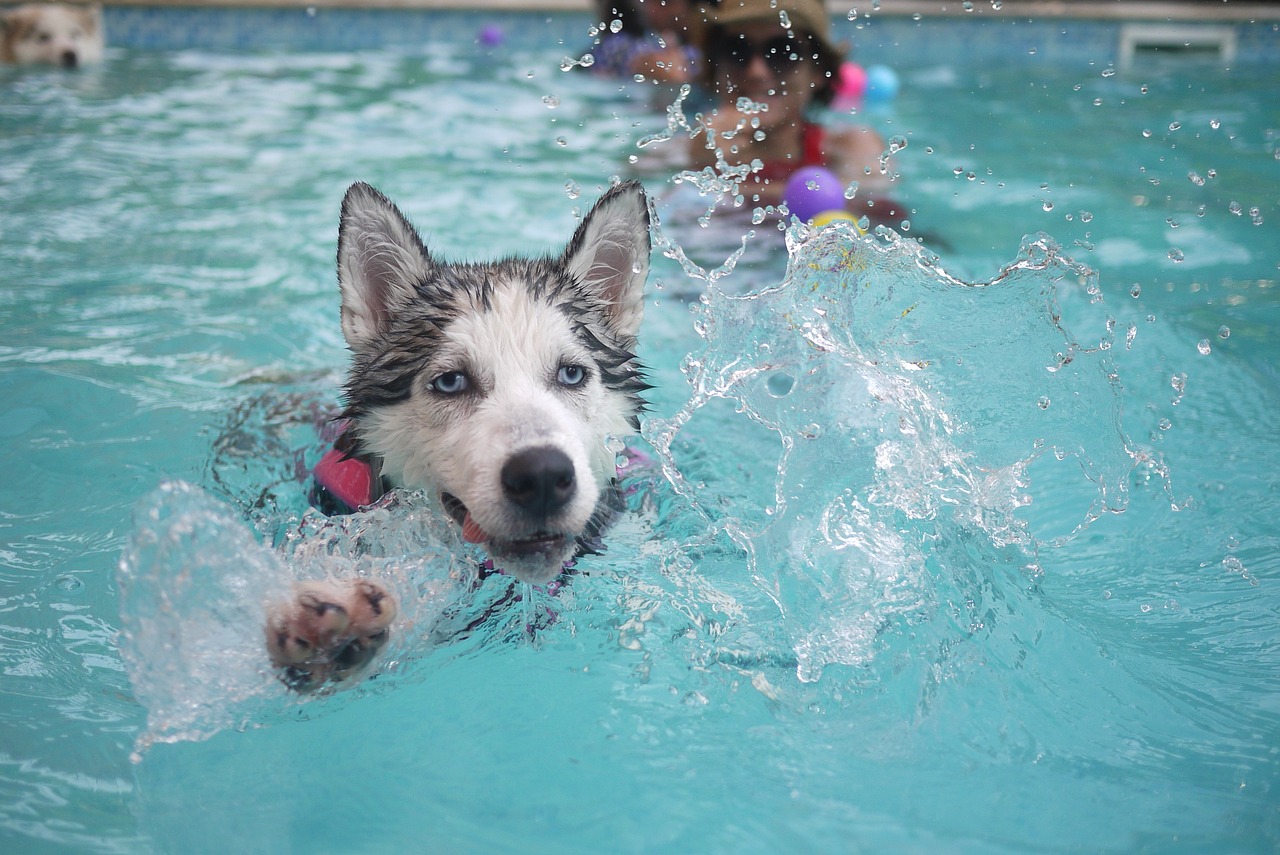 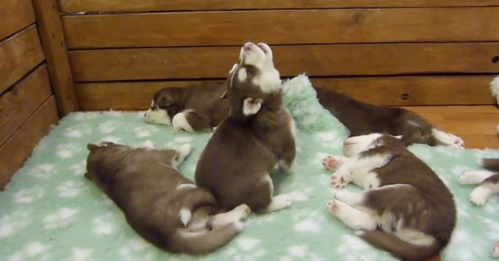