Maverick is a small Terrier mix that was living on the streets when he suffered an unknown accident that broke his back. It’s believed he was hit by car, but it could have also been a case of severe abuse… we will never know. Almost paralyzed, Maverick miraculously survived.

But then the unthinkable happened. Maverick was hit by a car several months later. This accident completely paralyzed him and broke his leg. He was left, writhing in pain, to die.

Lucky for Maverick, an angel came by. Chris with Polka Dogz Pet Rescue came across the pup lying and on the street and did not turn his back on the suffering Terrier. He scooped him up and took him to the rescue, where they immediately sought out veterinarian treatment.

In the week and half since being rescued, Maverick has been seen by four vets. According to Heidi Hardman, the President of Polka Dogz:

Our first vet did x-rays and realized his back was broken. We went straight to a specialist. At the specialist we realized the extent of his injuries. His leg was severely broken, his spinal cord completely severed. He had no control of his bladder or bowels. We had to make a tough decision. When I went back to see Maverick, he just melted into my hands. I knew I couldn’t fail him. I promised him we would help him. Against the recommendation of the neurosurgeon, we were going ahead to see what we could do for Maverick. He spent two nights at the emergency vet getting fluids and antibiotics. He had a CT scan which revealed something both horrifying and inspiring.

His spinal injury was at least one month old, maybe two. His spinal cord was sitting at a 90 degree angle and the pieces were growing back together, one on top of the other.

Maverick is a survivor. In the short time that he has been at the rescue, staff have seen him learning to do handstands on his front legs to move around.

“It broke my heart to think of this precious 8-pound boy having to be outside on his own with a broken back fending for himself for months,” Hardman said.

Though one vet told them to euthanize him, it was clear to the rescue that Maverick had more living to do. Instead, they took him home and he even got an ice cream treat on the way:

He did not give up, so they are not giving up on him. Maverick was fitted with a splint on his broken leg. While it is a back leg that will never function, it still needs to be formed back together.

Maverick feels no pain and enjoys getting out and about. They take him on several walks a day with the help of a homemade sling. He is a happy guy who loves life and enjoys just “being a dog.” Recently, Maverick got a wheelchair thanks to Red Flyer and Eddie’s Wheels.

Polka Dogz Rescue will have somewhere between $4,000 and $8,000 in vet bills after helping Maverick. They are a small non-profit rescue and have set up a YouCaring page for people who want to help them continue to give him the life he deserved. Go here to donate.

Maverick will be available for adoption when he is ready. Polka Dogz will be looking for a very special person to adopt him, and you must live in Florida. If you are interested, contact them via their website. 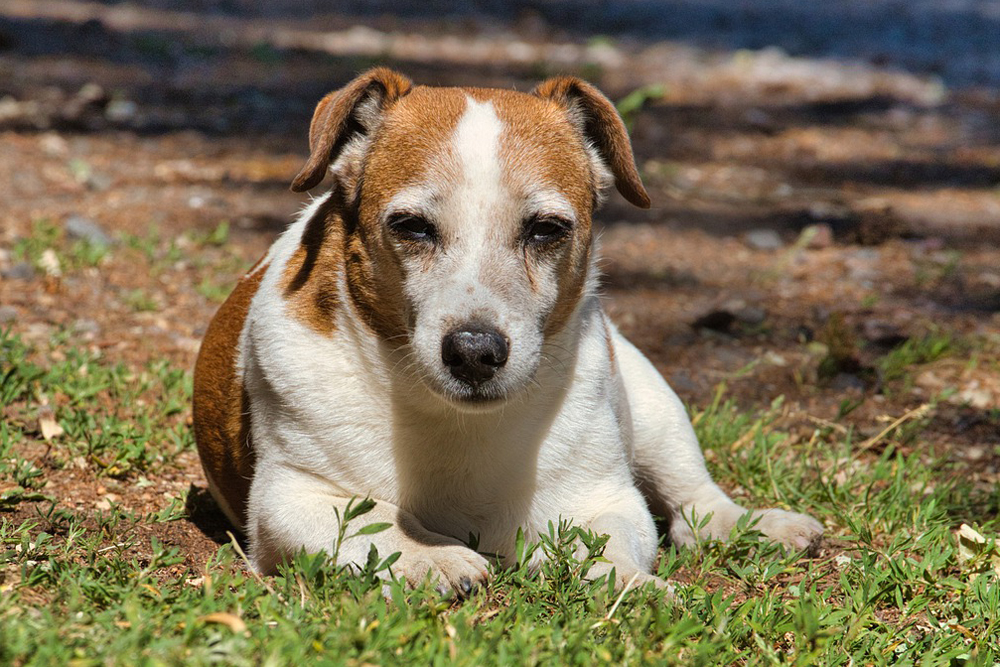 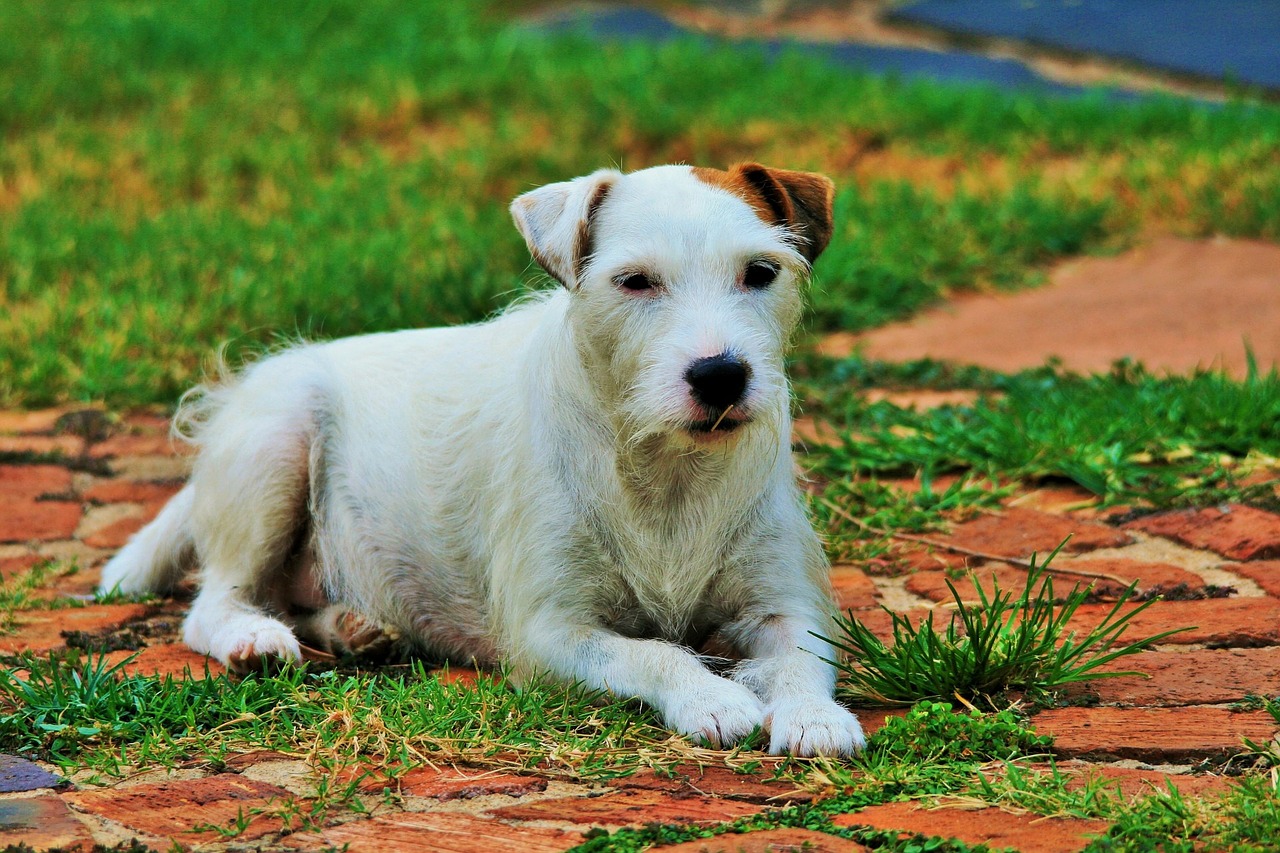