Remember that part in 101 Dalmatians where Purdy delivers puppy after puppy after puppy? That scene recently played out in Ashlee Holland’s spare bedroom – on a more realistic scale, of course! Holland is a life-long animal lover with a heart for rescue. Recently she took in a dog named Ava who was formerly scheduled for euthanasia at a local shelter. She knew that Ava was expecting puppies when she fostered her, but she had no idea she was expecting 18 of them!

“She was on the euthanasia list. She had no other choice, no other hope. I was basically her last resort along with Midwest Animal ResQ. No dog deserves to be put to sleep for space, ” Holland told Fox 4 Kansas City. “I was aware she was having puppies but x-rays didn’t show how many.”

A mom herself, Holland was overjoyed to give the sweet Golden Retriever/Chow mix a second chance at life and a safe, cozy place to give birth. Less than two weeks later, the big moment arrived – Ava went into labor!

On the evening of June 25, she welcomed her first puppy into the world at 10:02 PM. She had four more in under an hour, and by 12:33 AM she was snuggling seven pups. Thinking the excitement was over, Holland cleaned up mama and babies and went off to bed. But it turns out Ava was far from finished!

Holland woke up the next morning to eight more puppies – 15 total!! She described the arrival of the final three pups on the Facebook page she created for Ava and her brood.

“I had to tend to my kids and get them ready for summer school and came back to find out she had given birth to another 3 pups! This mama is incredible!”

“It’s heaven. Puppy pile, you can’t get any better than that,” Holland said.

Sadly, the runt of the litter, Dayton passed away last night, which is not uncommon with such a large litter. Holland is very careful to ensure that all of the pups get a chance to feed by providing “private meals” for the smaller, weaker ones away from their more boisterous littermates.

This little sable guy is Dayton. He’s the smallest of the crew and sometimes has a hard time getting to a teat. He got a…

When they reach eight weeks of age, all of the puppies will be available for adoption through Midwest Animal ResQ. You can find information on the adoption process, see all adoptable pets, download an application, or contact the rescue via their website.

Follow Ava and her puppies as they grow and change on their personal Facebook page – Ava and her 18 Royals! 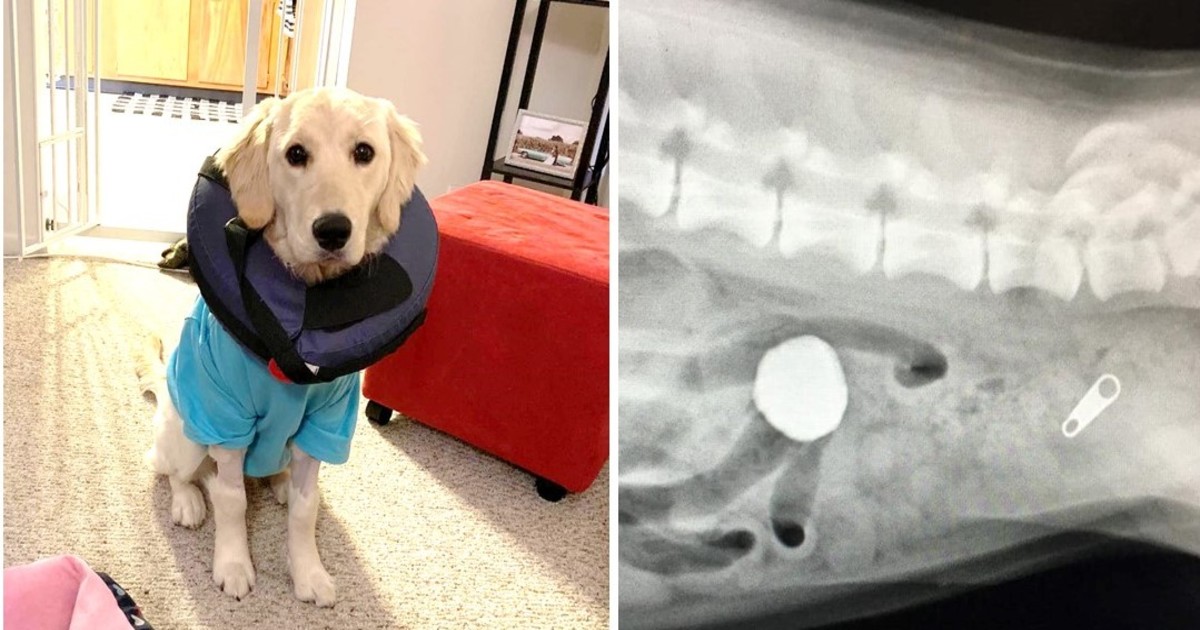 Woman Finds A Hilarious Way To Commemorate Her Dog’s $5,000 Surgery 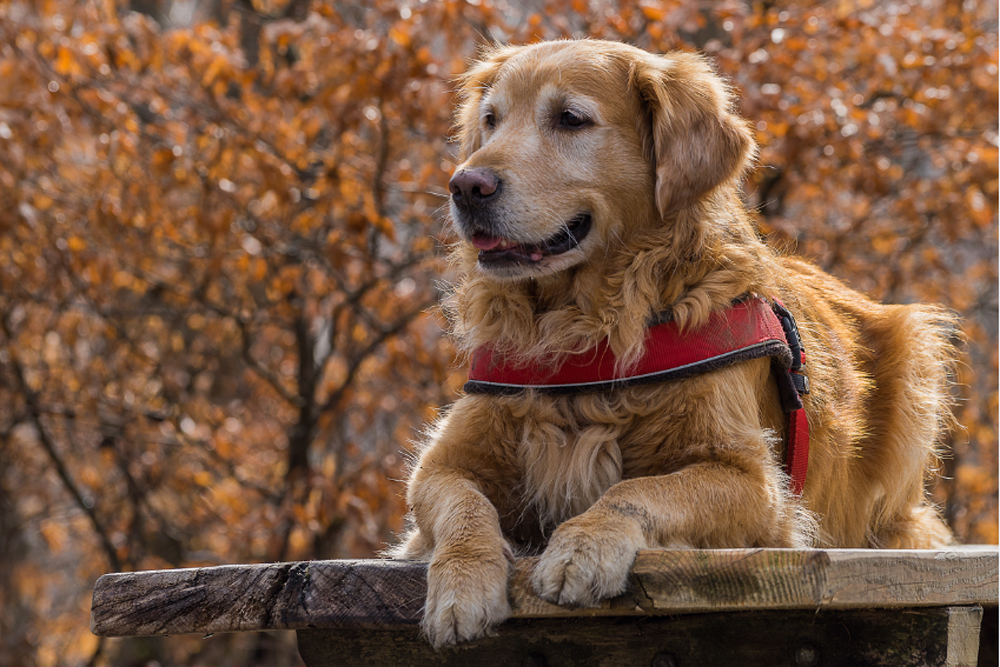 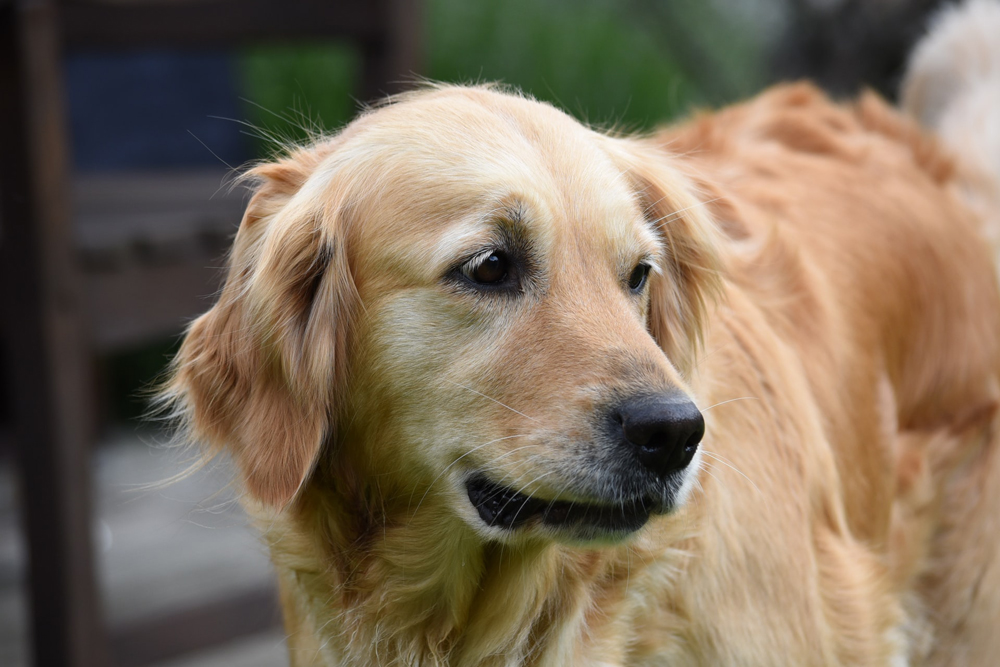 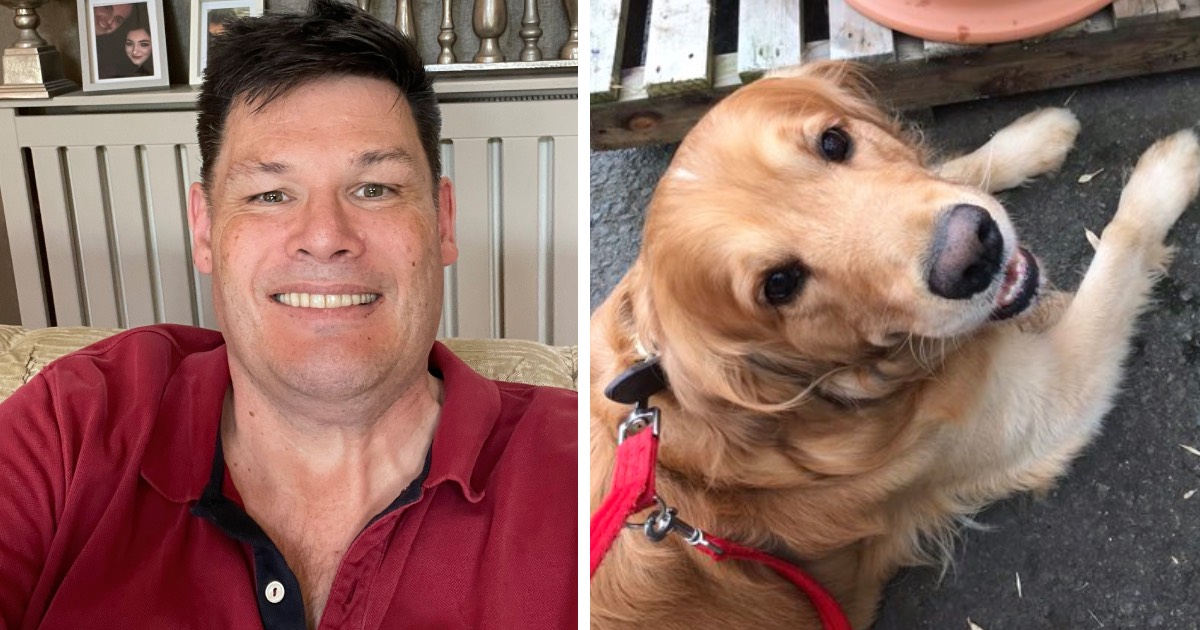