The force was strong with this one. When dog rescuer Nikki Carvey first laid eyes on the tiny puppy, she couldn’t help but want to bring him home forever.

Rescued from the Chinese dog meat trade back in October, the little bulldog-mix puppy was very sickly. He had no hair, was skinny, and had intestinal issues. But that didn’t stop Carvey, who is the founder of the nonprofit rescue shelter Road Dogs which specializes in rescuing bulldogs.

His rescuers decided to name him Mork Skywalker because they couldn’t believe his resemblance to the popular Star Wars character Baby Yoda.

“HarbinSHS, who saved him, is based in China where it is still legal to eat dog meat,” Carvey told The Huffington Post. “They sent me a photo of Mork, and I said, ‘I love that dog. I will take him’.”

With his huge puppy dog eyes and floppy naked ears, Mork took Instagram by storm when Carvey posted his photo after his rescue. While he may lack Yoda’s signature green tint, people are absolutely loving Mork’s resemblance to the sweet little character.

One fan wrote, “My level of obsession for Mork is out of control! I literally have to stop everything I’m doing when I see his face!”

While Mork has had a long road to recovery, he is now home with Carvey in Los Angeles, California. His hair has mostly grown back, and now he’s like the tan version of Baby Yoda. Mork’s breed is somewhat of a mystery, but Carvey said he’s likely some kind of a mix between a bulldog and pug. She isn’t going to do a DNA test on him to find out for sure to help avoid people trying to replicate his look through breeding.

“I don’t want people to replicate him and breed him. He’s got so many congenital issues. He’s got an undershot jaw, and he can’t breathe very well. He’ll have surgery to help him breathe. The last thing I want people to do is re-create Mork because he is ‘cute.’”

And cute he is. Since joining Instagram, Mork’s account has grown to have nearly 300,000 followers. His fans keep tabs on his daily antics, including playing with the many bulldog puppies that Carvey fosters and nurses back to health before they are adopted out to loving homes.

While Mork is safe now, there are countless dogs within the Chinese dog meat trade who are not so lucky. Because it is legal for people to eat dogs in China, there is, unfortunately, a flourishing market for dogs within the country. Many grow up in small cages on breeding farms to support the demand — but thanks to rescuers like HarbinSHS, their lives become much brighter after being rescued, rehabilitated, and flown back to other countries to be placed for adoption.

Carvey hopes that Mork’s story will help inspire others to adopt dogs in need. When Mork is healthy enough, Carvey wants him to become a therapy dog to visit nursing homes and hospitals. His adorable Yoda-like face and floppy ears are sure to brighten up anyone’s day.

“We want to spread a bit of love and happiness and compassion.” 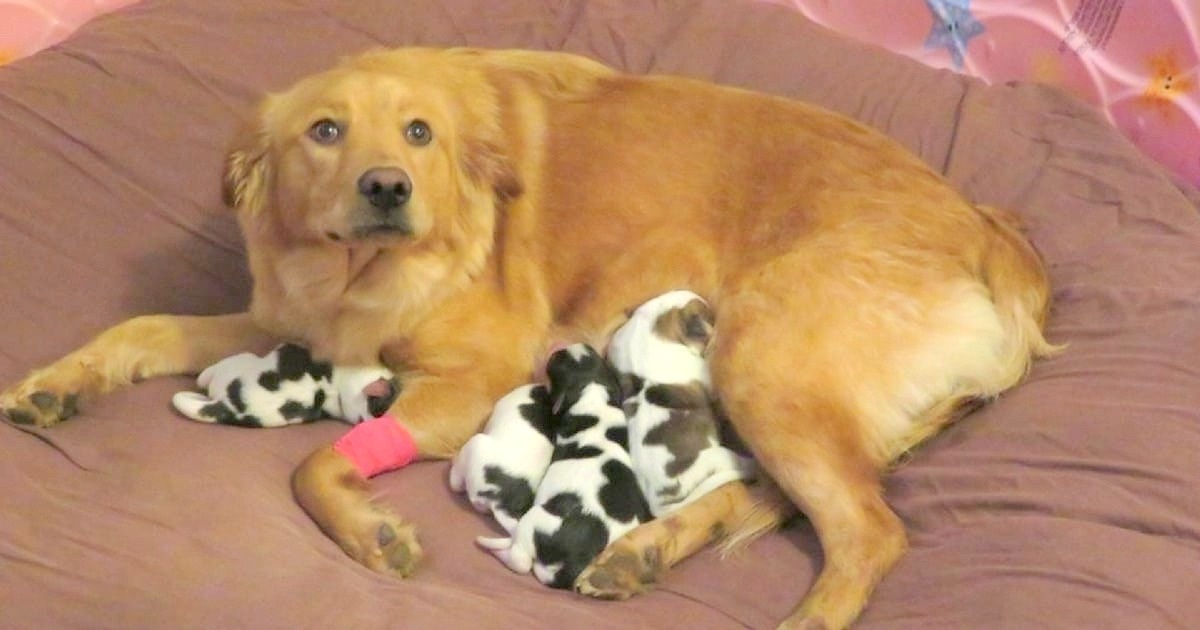 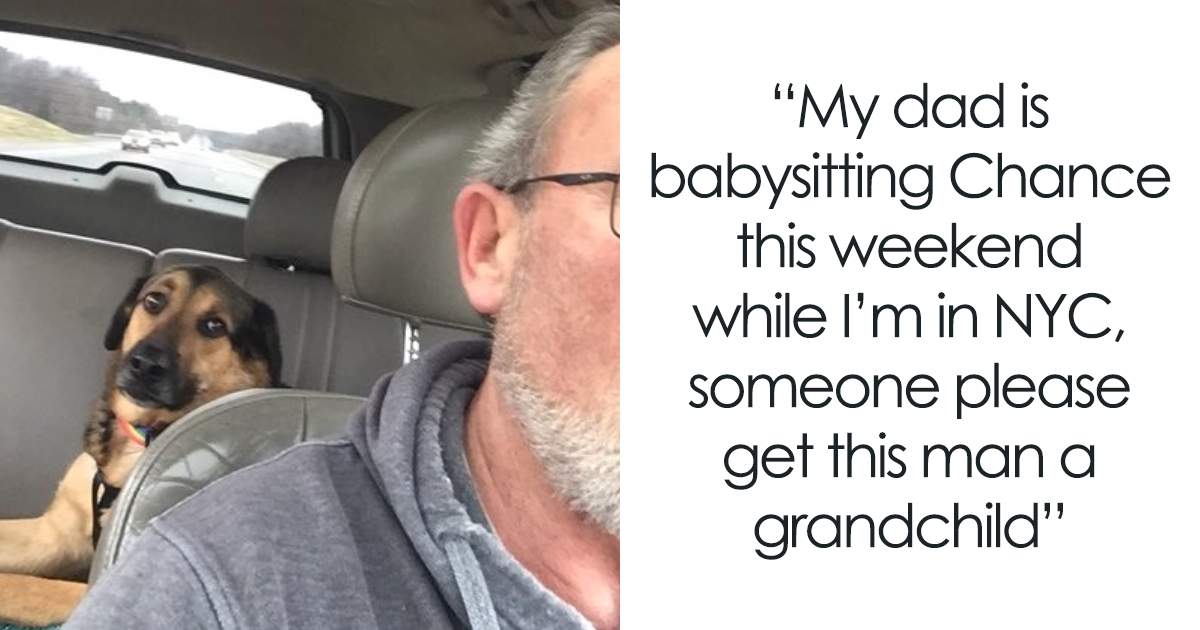 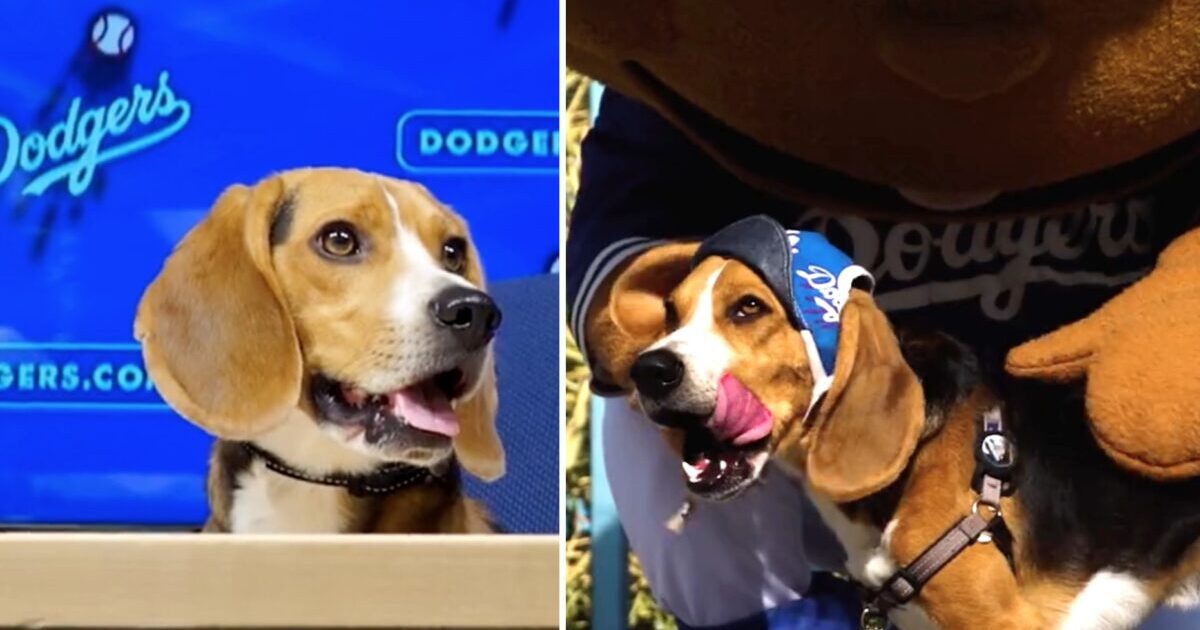 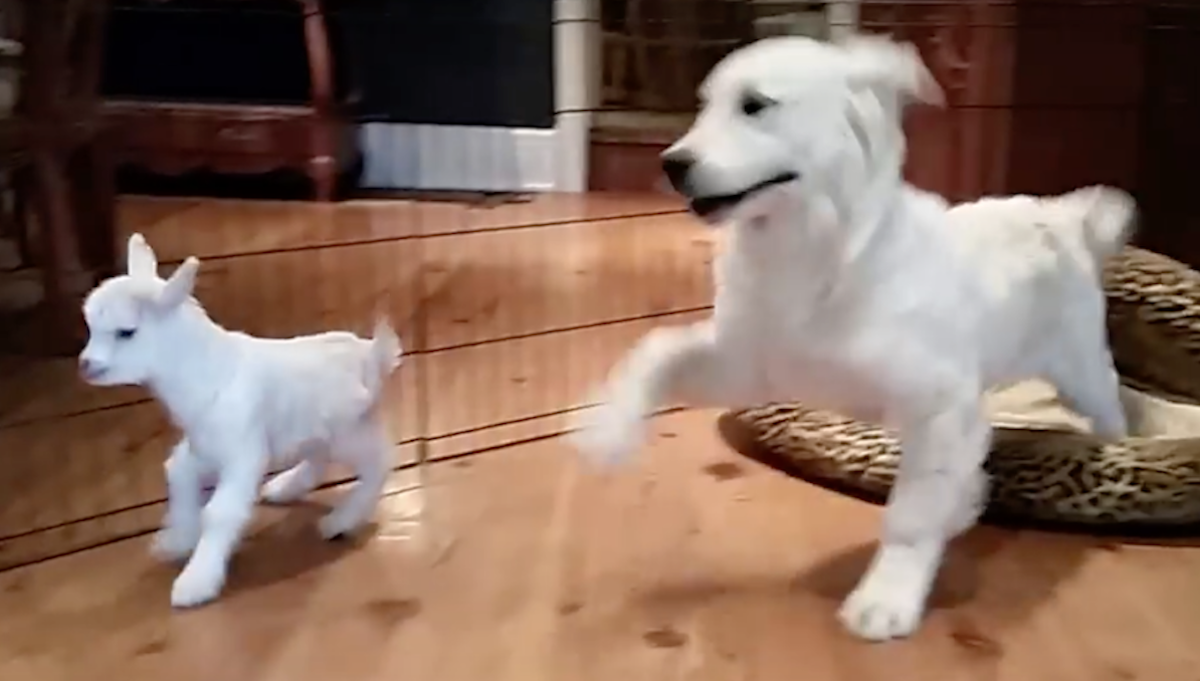 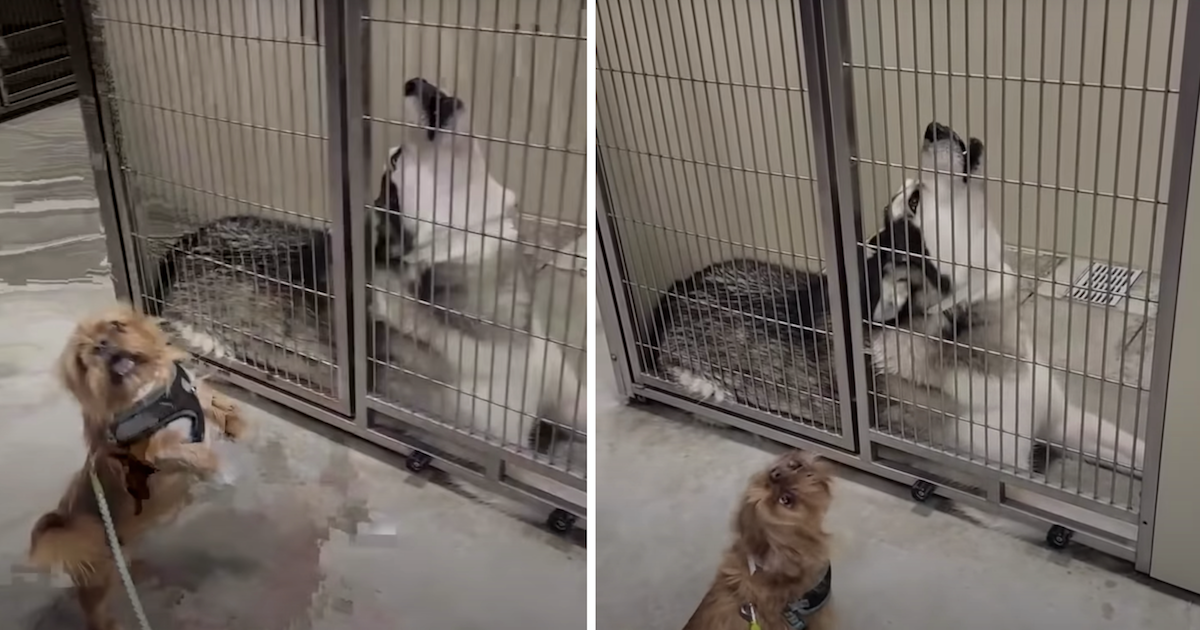 This Unlikely Pair Shares A Bond That Would Rival The Greatest Song & Dance Duos.