Charges of animal cruelty and official mismanagement have been filed against two men for violations against state laws governing euthanasia at animal shelters in New Jersey. A total of 236 cats and 93 dogs were killed at Hamilton Township Animal Shelter prior to the required 7-day holding period. 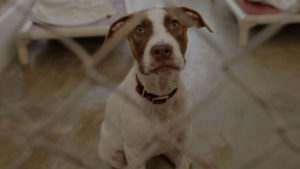 What the State Law Requires

The laws regarding animal adoption and euthanasia in New Jersey are very clear. You don’t need a law degree to interpret the very simple and straight forward process as it is written. When an animal is turned over to a shelter a waiting period of 7-days is required to allow time for the animal to be claimed. Exceptions to the Rule

The first 7 day waiting period is not required if the animal was voluntarily surrender by their owner. Obviously the animal isn’t going to be claimed by the person who is giving them up. Those animals are supposed to be offered up for adoption for at least 7 days before considering euthanasia.

There is also no waiting period required for a rabid animal. Other than that, though, 7 days of waiting is absolutely a requirement and then another 7 days of time for the animal to have  a shot at adoption.

This shelter cut out all that and went straight for the kill.

The Humane Law Enforcement Unit brought the violations to the attention of the county’s Prosecutor. The men facing the charges are Todd Bencivengo, former supervisor of the Hamilton Township Animal Shelter, and Jeffrey Plunkett, Hamilton Township’s current health department director. This Shelter Has a History with Violations

It’s not the first time the shelter’s leadership has been under fire, either. The Township Council investigated the shelter last year following a $1.1 million renovation that increased the space for animals by almost double.

Despite the increase in size, the shelter continued to kill a disproportionate number of its residents. At that time, council member Rick Tighe said, “The shelter’s ‘kill-rate’ has reduced by only 1 percent, and its operating budget has increased by 44 percent in just four years.”

A state report found the shelter to be in violation of a number of rules and were told to clean things up or be forced to shut down. The shelter complied and continued operations, which is unfortunate for those nearly 300 animals who were killed before given ample time to be saved.

Time is the Key to Saving Lives

And make no mistake about it. Time is the key. The No Kill Advocacy Center reports, “When shelters compete for the market share of homes and keep animals alive long enough to find those homes, shelter animals are saved rather than killed.”

If these 300 poor animals had been given the gift of time, many of them would still be alive. 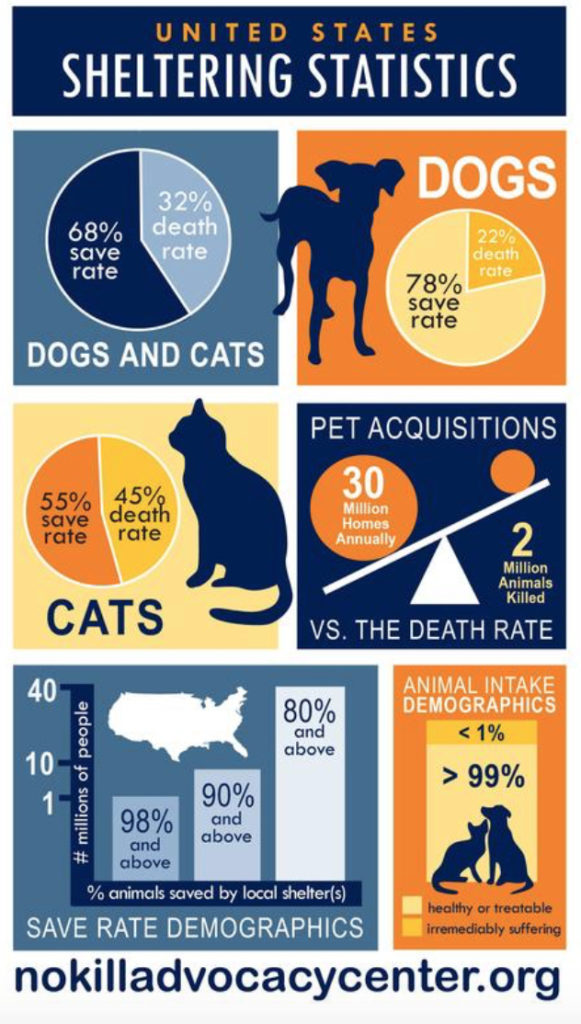