This is the story of one dog, two bum legs, one chance taken, and one bona fide miracle. And a lot—I mean, a lot—of love.

Her hind legs dragged the ground behind her, matted with excrement, mud, urine. She crawled from person to person in the room as they struggled to find something to do with her, her movements looking more like a seal than a dog. Her tail lay under her, a filthy, useless appendage.

The smile never left her face.

Cases like Starfish are often euthanized at shelters; paralyzed dogs are notoriously difficult to find homes for.

The accident that claimed Starfish’s hind mobility is unknown. She had been like that for two weeks when her owners surrendered her to the shelter. Two long weeks of a debilitating injury. Of soiling herself and lying in it because she had nowhere to go.

But still her smile remained.

A shelter volunteer lobbied tirelessly on Starfish’s behalf. She contacted over a dozen rescues, but none of them felt comfortable taking a dog like Starfish.

A dog like Starfish. Two useless legs and a pair of big brown eyes. The kindness that radiates from them is almost palpable.

At first, even they were hesitant. As they stated in their initial Facebook post about Starfish: “Rescues have a very hard time placing wheelchair dogs…. [they] are risky pulls for any rescue. “

But they decided to take a chance.

Their request for donations for Starfish on Facebook was met with an enthusiastic reply. People rallied around Starfish, donating money, necessary items. Positive vibes and sentiments of long distance love filled Facebook. Whether she knew it or not, Starfish had a lot of people rooting for her.

Starfish was cleaned up and, thanks to the generous donations, able to be sent for evaluation to specialist Dr. Terry, an emergency vet working with Second Chance Rescue. The initial reports were good. Starfish was healthy. She was happy. They fitted her with a custom cart, which allowed her to zip around like a chariot in Ben Hur.

Her situation, from the time of her accident until now, had changed dramatically.

But the folks helping her didn’t stop there. The Lake Hartwell Hospital crew immediately began rehab with Starfish.

This is where the miracle happens.

Physical therapy. Long, grueling days. Aches and pains that Starfish lacked the vocabulary to describe. A few embarrassing mishaps. But Starfish was up for it. Panting, pink tongue hanging out, those brown eyes—a little playful, a little bashful, but always loving—always opened wide.

As far as one could tell from looking, she was the happiest paralyzed dog in the world. But only half of that statement would remain true for long.

“We are so thrilled to share with you that Starfish’s rehabilitation is working and she will walk again!” President of Second Chance Rescue, Jennifer Brooks, said.

Her good luck didn’t stop there. She’s since been adopted and has a forever home now (and there were a lot of applications).

“Starfish is lucky to be alive and have an army of angels that have surrounded her and pulled her from a risky fate. That is you, the shelter volunteer and her medical team,” SCRNYC posted on Facebook. “Thank you for responding to her plea.” 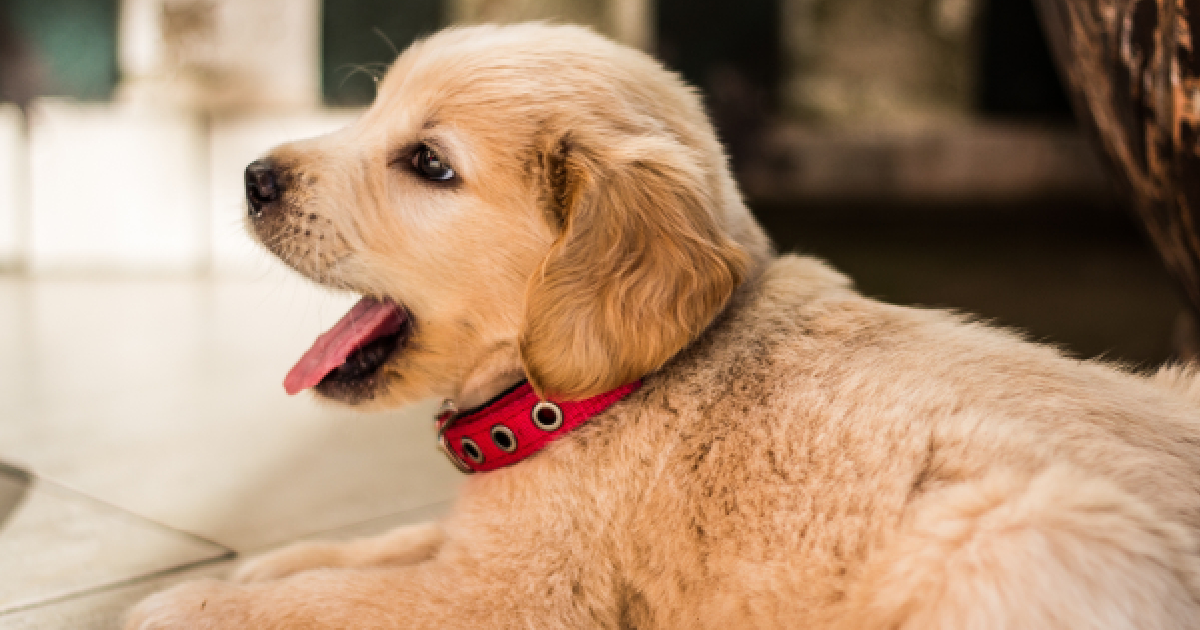 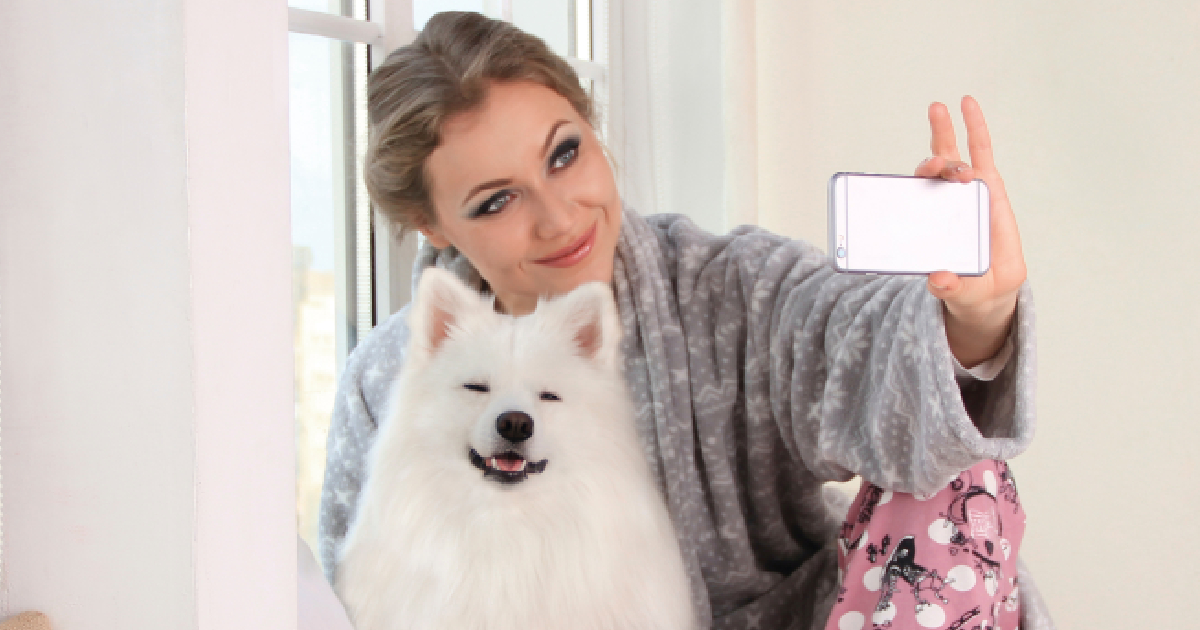 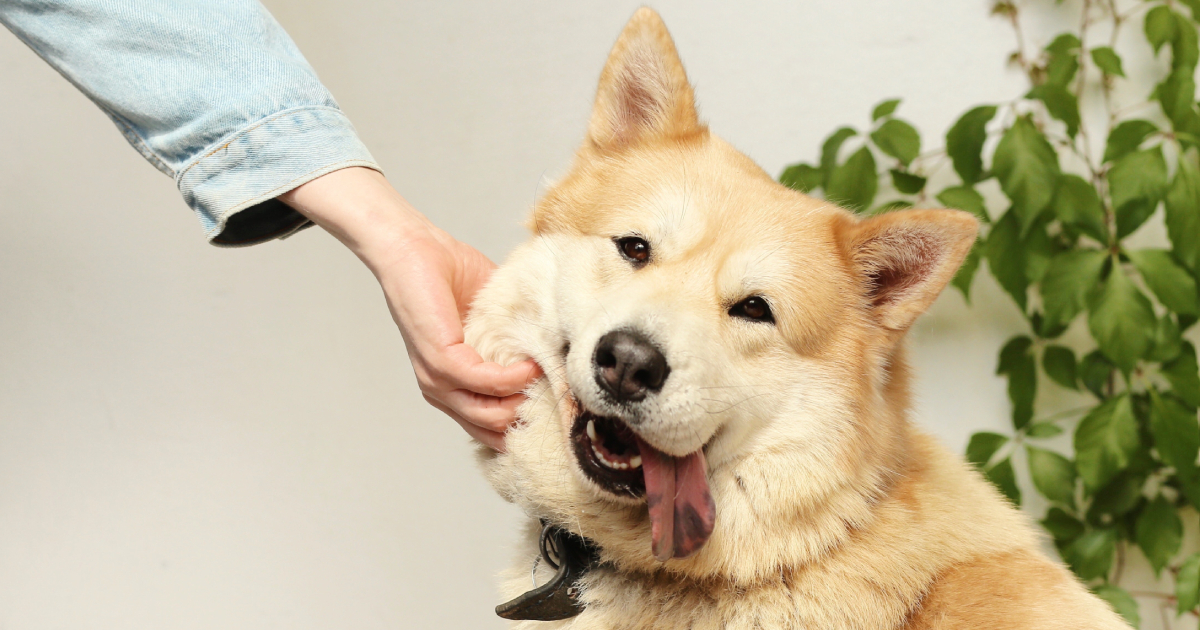