In August of 2017 the Gulf Coast was pummeled by Hurricane Harvey, and the storm left catastrophic damage to homes and families. As humans struggled to find higher ground, many pets were being left behind. While a few shelters allow animals during a disaster, some force owners to keep them outside, and others don’t permit them at all.

Even as the rain fell and the streets flooded, advocates and pet lovers did what they could to rescue our helpless furry friends from the torrential floods. This world can be tough, but in times of trouble, people always have a way of coming together. The images that were posted to social media of people helping animals in a time of crisis gave us hope not just for the coast, but for all of humanity.

1. First is this man, who not only defends the people of our country, but the animals in it.

A rescue worker carries two dogs to safety after evacuating their family from floodwaters in Houston, Texas. pic.twitter.com/dhoi5P7Ukq

2. And this guy, who left his belongings to be destroyed but refused to leave his dogs.

They couldn’t save their home but they can save their dogs. 1 of the many families w/ pets struggling because of floods. #Hurricaneharvey pic.twitter.com/nDZYD3dMjb

3. The U.S. Coast Guard knows that pets are family.

4. And these officers escorted a herd of cattle to higher ground.

5. This taxi driver let a hawk take refuge in his vehicle.

WATCH: A man in Houston claims a hawk would not leave his taxi cab as Hurricane Harvey barreled toward Texas Friday morning. pic.twitter.com/j2nZbarkvZ

6. And these folks are determined to keep their family together.

7. These rescuers will be looking for displaced furry friends. No doubt they’ll be trying to reunite them with their families for weeks to come.

Dogs displaced by #Harvey are coming in at 60 per hour. #Houston pic.twitter.com/Brwmr3Gc1v

8. And these heroes wouldn’t dream of leaving a crate of defenseless kitties behind.

9. This good Samaritan saw a stranded dog and knew he had to help.

10. And this rider wouldn’t leave until he knew the horses were freed.

So sad for those affected by Hurricane Harvey.. stay safe guys and be careful.#horses #ranch #hurricane #harvey #hurricaneharvey #cowboys pic.twitter.com/zFEaRF4RV3

Then there’s this shout-out for the Los Angeles fire department canines. Because in times like these, rescue dogs just wag their tails at the prospect of saving more lives.

We owe a debt of gratitude to the K9’s of CATF1 who risk their lives to help mankind during times of disaster #HurricaneHarvey @FEMA_Brock pic.twitter.com/tP7LYH6Nnt

Hurricane season is upon us again! Follow Justine on our Facebook page as she flies along with Wings Of Rescue to help move shelter pets out of areas expected to be affected by Tropical Storm Barry. You can help by donating directly, or shopping the Second Chance Movement collection in the iHeartDogs store!

Click here to learn more about how the Second Chance Movement helps rescue shelter pups – not just from severe weather, but from the dangers of high-risk shelters where they might be euthanized. 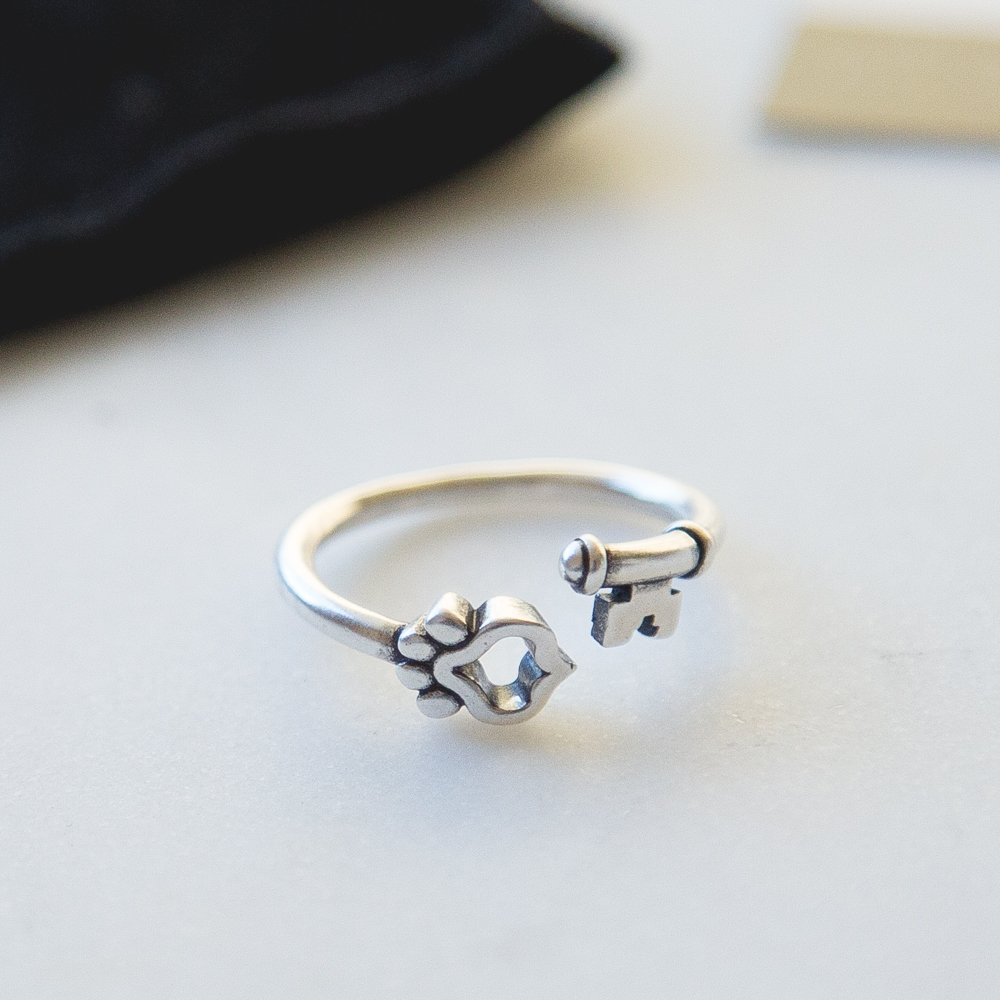