On July 2nd, Chelsea Graham brought her three-year-old Italian Mastiff, Draco, to Laurel Oaks Animal Hospital in Georgia for a heartworm test and shots. That day, Draco arrived at the clinic “a perfectly healthy” dog.

Graham knew her dog’s anxiety made him a little difficult at the vet. His size would also provide a bit of a challenge for vet techs trying to restrain him. She says she told vets Draco was a bit of a difficult dog, and he showed them too.

During the visit, vet records indicate that Draco “lunged” at technicians. The vet prescribed him anxiety meds and had him return again a few days later. Apparently, the medicine didn’t work. Draco clawed a muzzle off.

Though they discussed sedation, vet records note they decided to try to restrain Draco instead. Graham explained:

“These are medical professionals and I trusted them and I trust their opinions. So, I said ‘Ok, go ahead and do it.'”

Graham says she then watched what happened next. This is her account of those events:

“He was pushed into a corner where he was held down and a slip lead of the leash was led through the crack of the door… [A vet tech] was restraining him on the other side of the door with a leash, which ultimately ended up in him losing consciousness.”

The vet records then indicate the doctor got the blood sample and gave Draco his shots. After that:

“[Draco] wasn’t moving. From the entanglement of things over his face he was not breathing. He was carried immediately to surgery where we began resuscitation.”

Since the situation turned grave, Graham asked the doctor if Draco was okay. When it became clear he really was not, Graham started to panic.

Evidently, while being restrained, Draco suffered some brain damage and started having seizures. Doctors monitored Draco for the next three days. Afterwards, Graham brought Draco to a critical care vet.

The critical care vet allegedly told Graham she may have to make a difficult decision.

“They said if the seizures don’t stop within the next four hours on the night that they recommend putting him to sleep. The seizures didn’t stop. So I ended up having to make the hard decision to put him to sleep.”

Laurel Oaks waived the initial vet bill and paid over $3,000 of the critical care vet bill as well. Still, no amount of money will bring Draco back.

Can And Should The Animal Hospital Be Held Accountable?

It’s difficult to imagine bringing your dog to the vet for a routine visit only to have to say goodbye to them forever a few days later. Hoping to prevent this from happening to anyone else, Graham reported the incident to the Georgia State Board of Veterinary Medicine and to Georgia’s Consumer Protection Division.

“I really want Draco’s story heard, and I want to prevent anything like this to ever happen to anyone ever again.”

Currently, the Georgia State Board of Veterinary Medicine is reviewing Graham’s complaint. The Consumer Protection Division of the Georgia Department of Law forwarded the complaint to the Professional Licensing Boards Division within the Secretary of State’s office as well.

The vet’s attorney advised them not to comment. When First Coast News reached out to them though, the manager did indicate that there are two sides to every story. It’s reasonable to note that most of the information in this story comes from either official vet records or Graham’s own account.

Regardless of who or what is to blame for Draco’s death, his loss is tragic.

“My world revolved around him. I live by myself and when I didn’t have anything to do, I was with Draco taking him places and now I feel kind of lost.” 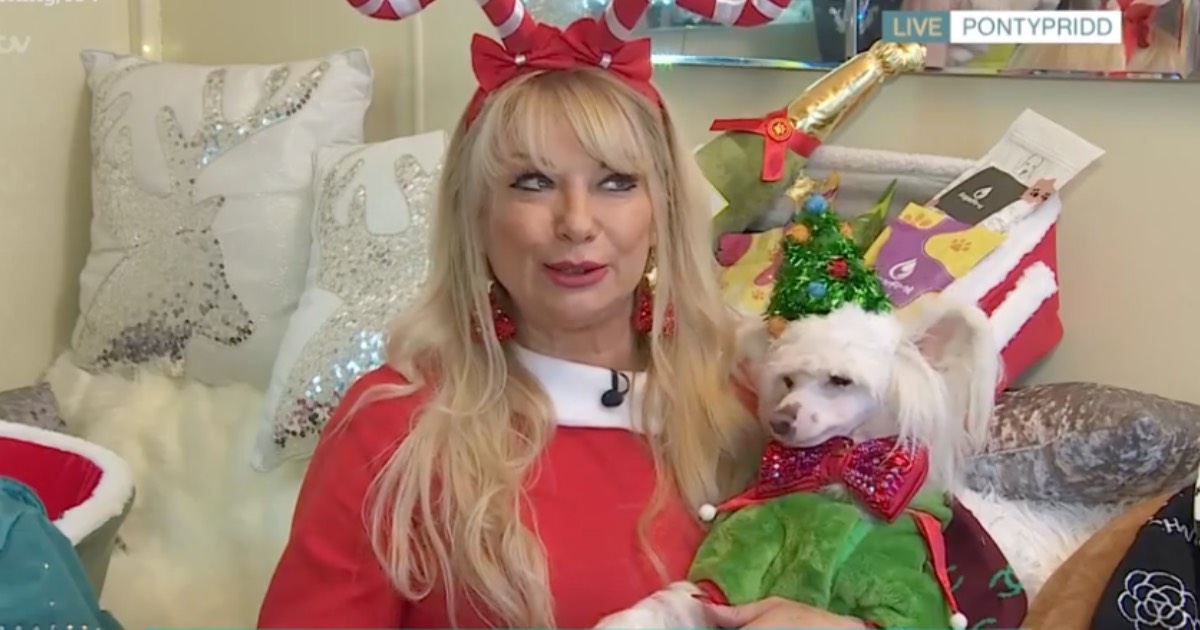