A kind woman never expected to be a hero when she decided to use a portable restroom at a Michigan park. She opened the porta potty door to reveal a dog in need. A poor Pit Bull had been abandoned in a crate that was zip-tied shut inside the bathroom. He was left with no food or water, and he was shivering alone in the cold. So, the woman cut the zip-ties off his crate and called for help without hesitation.

The dog was brought to the Harbor Humane Society where he was given the name Jon. He gave plenty of kisses to his rescuer and showed even more love to his new caretakers. The humane society referred to the woman who rescued him as a ‘human angel’. She likely saved his life that day.

The staff at the humane society are unsure how long he was alone for. He showed no signs of abuse. In fact, he’s a very happy dog who adjusted to his new life at the shelter almost immediately.

Animal control is aware of the situation and they’re working hard to find out what happened. They have been on the lookout for Jon’s previous family, but no information has been found yet.

No dog should have to go through what Jon went through. Hopefully, he will be able to find a loving home soon!

If you saw Jon in person, you wouldn’t be able to tell he had a rough past. He’s an extremely happy dog that falls in love with everyone he meets. He loves playing with toys, and he’s stolen the hearts of all the staff members at Harbor Humane.

The humane society still has a lot to learn about Jon. They aren’t sure how old he is or where he’s from. They need to make sure he’s healthy and up to date on all vaccinations. So, he’ll stay at the shelter for about a week, and then he’ll be ready for adoption.

“He seems to be in really good shape, and he’s in good spirits, so we’re just keeping an eye on him and getting him some good enrichment,” said Nuernberg.

Jon’s situation was very unusual, but stray dogs like him are found nearly every day. It’s difficult for Harbor Humane to care for them without the help of the community. So, if you would like to help dogs in need like Jon, please donate to the Harbor Humane Society. Every donation could change a dog’s life. 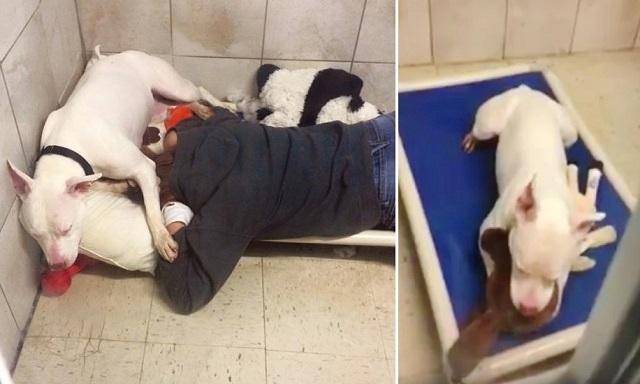 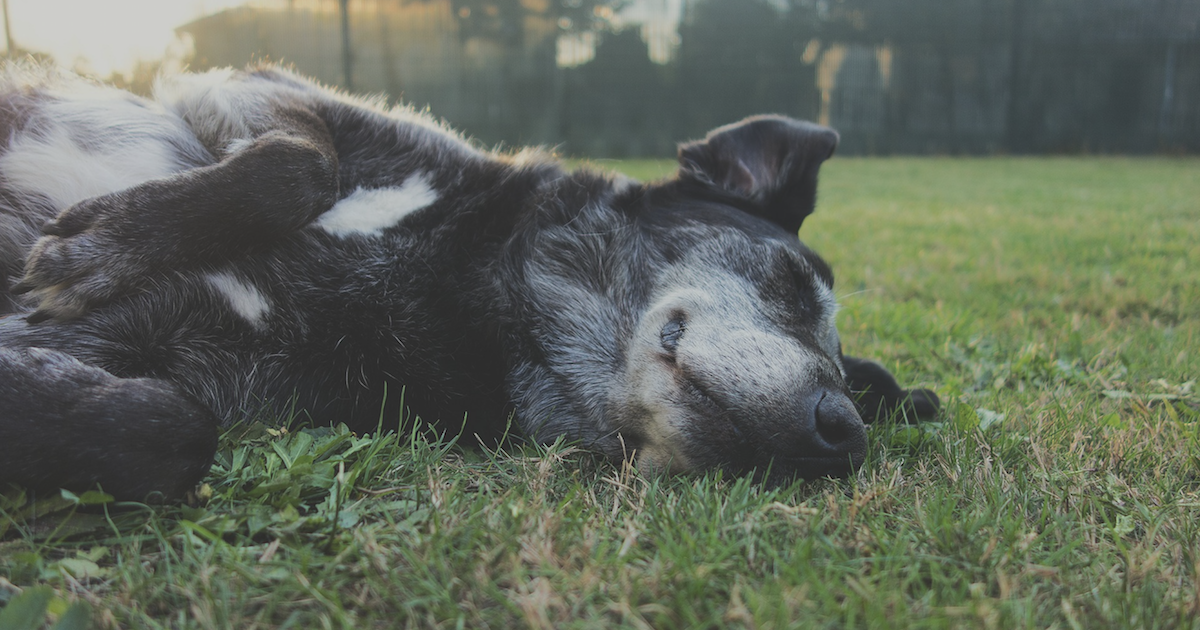